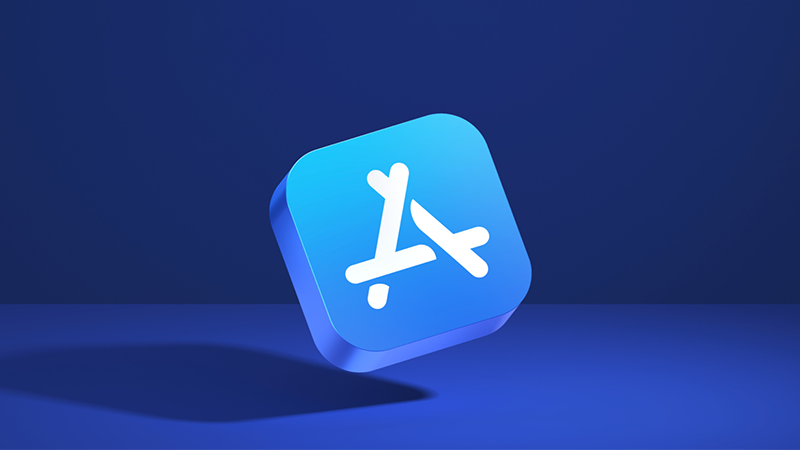 Apple will be increasing the prices of apps and in-app purchases on the App Store in territories that use the euro currency on October 5, 2022.

Apps and in-app purchases will also be receiving a pricing bump in other countries such as Chile, Egypt, Japan, Malaysia, Pakistan, Poland, South Korea, Sweden, and Vietnam.

Writing on its developer blog, Apple explained that proceeds from purchases will be “adjusted accordingly and will be based on the tax-exclusive price.”

“Once these changes go into effect, the Pricing and Availability section of My Apps will be updated. You can change the price of your apps and in-app purchases (including auto-renewable subscriptions) at any time in App Store Connect,” continued the company. “If you offer subscriptions, you can choose to preserve prices for existing subscribers.”

Apple also provided an extensive list of updated price tier charts detailing how the changes will take shape in affected territories, with the base tier in Europe rising to €1.19 from €0.99 and the highest increasing to €1199.99 from €999.99.

Although no reason was given for the increase, 9to5Mac suggests the change could be the result of the euro losing value against the dollar, with the two currencies having reached parity for the first time in two decades.