The Crown Season 5 Cast: Meet the New Characters and Actors 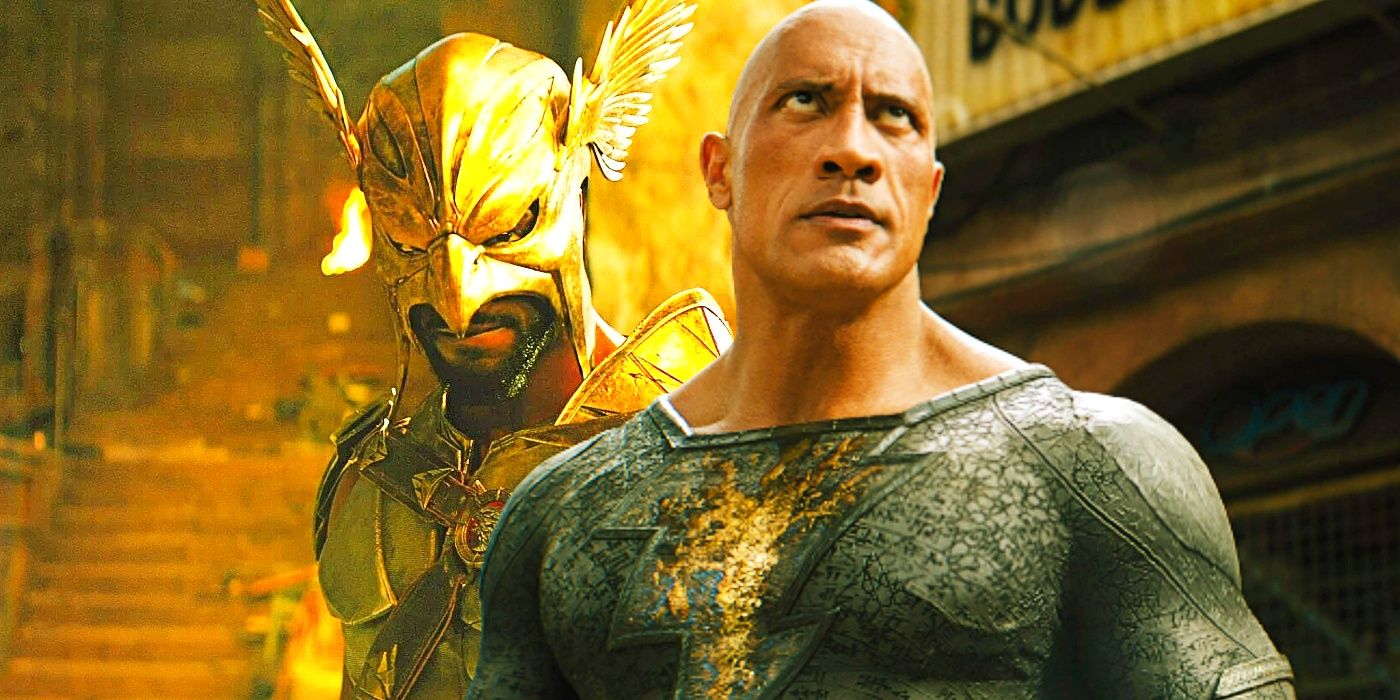 A new Black Adam trailer shows Dwayne Johnson's ruthless DCEU superhero fighting the Justice Society of America. Directed by Jaume Collet-Serra, Black Adam is set to introduce Johnson's take on the DC anti-hero of the same name. The film follows Black Adam after he is set free from his 5,000-year imprisonment when he proceeds to doll out his unique form of justice upon the modern world. Black Adam is written by Adam Sztykiel, Rory Haines, and Sohrab Noshirvani, with Johnson claiming that the film will change the power hierarchy in the DCEU.

Black Adam also features the Justice Society of America, which includes Pierce Brosnan's Doctor Fate, Noah Centineo's Atom Smasher, Quintessa Swindell's Cyclone, and Aldis Hodge's Hawkman. Images and clips from Black Adam have already shown off the unique looks of Hawkman, Atom Smasher, and Doctor Fate, with each character boasting a striking costume design. Little is known about how the characters will figure into the story of Black Adam so far, but initial trailers have suggested that Johnson's hero won't take kindly to the Justice Society telling him what to do upon his reawakening.

Black Adam Will Be A New Type Of DCEU Superhero

As Johnson has continuously promised, Black Adam is set to shake things up in the DCEU quite significantly. While it remains to be seen how the film will fare with audiences, the hero's sheer power means that the DCEU will now feature two Superman-level beings. What makes Johnson's hero different, however, is that he's notably darker and more ruthless than other heroes, which will inevitably lead to big clashes, both in Black Adam and in future DCEU films. Johnson himself has said that he thinks Black Adam and Superman should eventually be pitted against each other.

Although the new Black Adam trailer doesn't give too much away, it does suggest that the members of the Justice Society will have a difficult time facing off against Johnson's hero, which is a testament to the character's sheer power. It's not clear how far the fight between the Justice Society and Black Adam will go, but it's already looking like there will be a lot of collateral damage when they do eventually come to blows. It remains to be seen whether Black Adam and the Justice Society will put aside their differences by the end of the film but, for now, it certainly looks like audiences are in for some big battles when Black Adam finally releases in October.

The Crown Season 5 Cast: Meet the New Characters and Actors