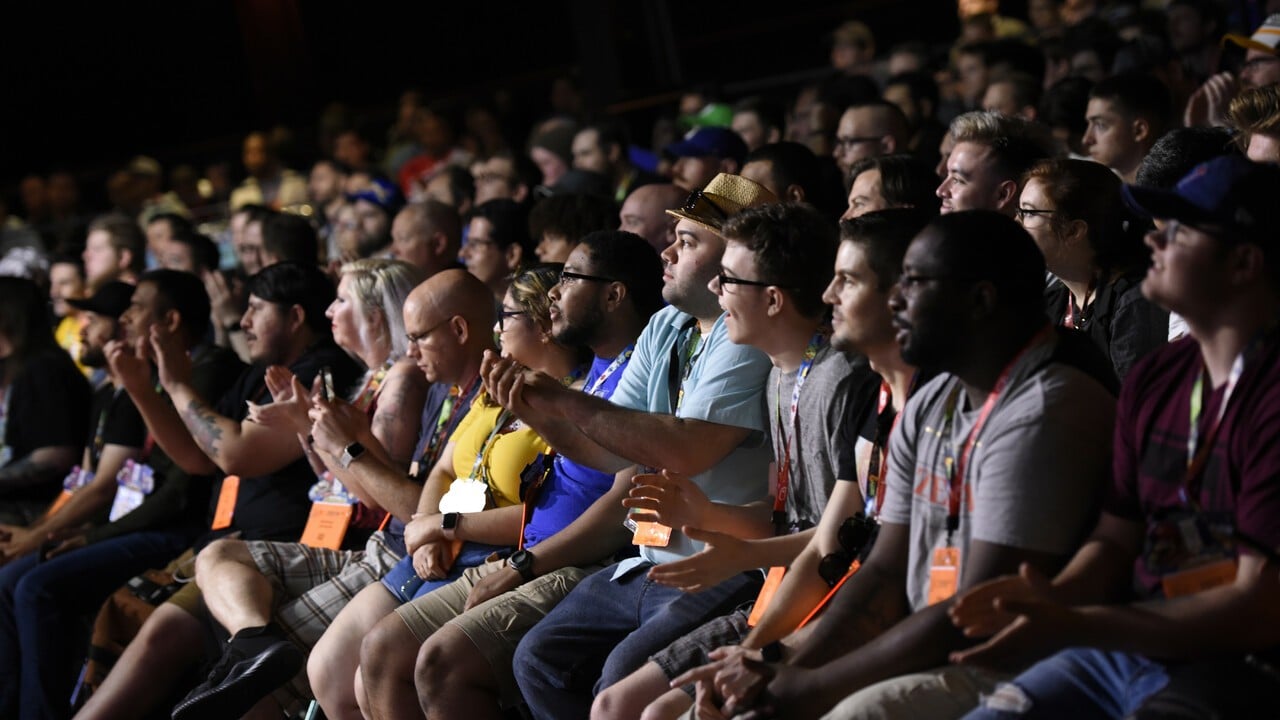 Back in July, it was confirmed that, following some uncertain years, E3 2023 would definitely be happening, and now we know the exact dates of the show: Tuesday 13th to Friday 16th June 2023.

The once-annual event is now being run by ReedPop, which is behind other popular events such as PAX East and West, New York Comic Con, and Star Wars Celebration. ReedPop previously promised that the next show will be a “return to form”. The 2023 show is returning to the Los Angeles Convention Center, and fans and industry members will have a little more space to breathe as the event will be split into separate ‘Business' and ‘Gamer' days.

E3 Business Days will take place from 13th-15th June, while Gamer Days are on the 15th and 16th June — so there's one day of overlap where gamers and industry/media people will mingle. There will also be, of course, “Partnered Showcases” in the days before the expo, which start on Sunday 11th June.

On Thursday and Friday, fans will be able to go hands-on with upcoming games, meet developers, content creators, and members of the industry and media side, and there will also be a dedicated theatre giving consumers a detailed look at the biggest, most-anticipated titles!

ReedPop's VP of Gaming Kyle Marsden-Kish wants E3 under the ReedPop umbrella to “reunite the industry” and bring back the magic of past years:

“E3 is one of the global gaming industry’s few opportunities to come together, unite as one loud voice, and show the world what it is creating. Our vision is to reunite the industry by re-establishing the traditional E3 week, bring back that spark, and restore E3's role as a truly magical global showcase event for game creators and consumers.

You can find out even more about next year's E3 — yes, that does feel weird to write out — from Gameindustry.biz. In the meantime, we'll hear more about presentations, media booths, attendees, and more (fingers crossed for Nintendo!) over the course of the next few months.

Are you excited to hear more about E3 2023? Will you be attending? Let us know!