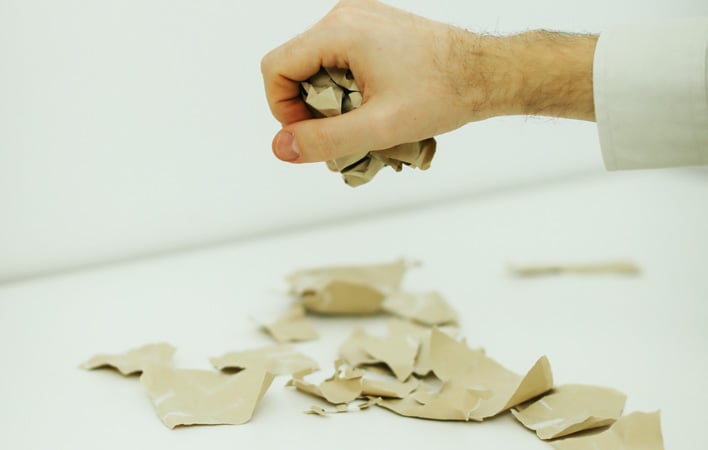 If it isn’t backed up, it doesn’t exist—or so the adage goes. It is vital to have any files that are important to you backed up in at least a few ways. For a long while now, Google Photos has made backing up images to the cloud almost effortless which has made it a popular solution for many. Recently though, some users started spotting serious issues with photos they had backed up to the service.

Users started reporting some bizarre visual artifacts which rendered the photos effectively unusable. Many of the patterns almost imitate water damage, though close inspection reveals the aberrations to be bands of distorted pixels, heavily shifted to near-white or near-black at random.

The problem does not affect all photos. Users noticed that most impacted images were backed up prior to 2016. Most folks would have likely upgraded to a newer phone in the time since, which means this could be the only backup for these older photos. It is also not clear how many users are affected by the glitch. My own backups are unaffected and I have been a Google Photos user since nearly its inception.

Reports extend beyond Google Photos to Google Drive and Google One backup as well. They found this issue was not just limited to how it is displayed in-app, either. Downloading the corrupted images locally only yielded files with the artifacts still present.

Thankfully, it appears there is a fix. Users first started reporting that if they used the app's photo editor to resave the photo, the artifacts would vanish. Unfortunately, it can be quite time consuming to go through photos individually, particularly if you have thousands of affected files.

Instead, others have reported that they were able to simply clear the app cache, then sign back in and all the photos were restored. It appears that regardless of how the image is being served in the app, Google's original copy is kept safe and sound.

The process to clear an application cache may vary slightly depending on the phone. On most Android devices, users can press and hold on the app's icon on the home screen. This will bring up a menu where users can select to view App Info (this may be a small circled “i” on some models). Alternatively, users can go under Phone Settings, then to Apps and find the app in the list which will arrive at the same App Info screen.

Next, click on “Storage & cache” and then “Clear cache.” As an extra step, users may want to reboot their phone at this point too.

If that is insufficient to fix the issue, you can try fully uninstalling and reinstalling the app from the Google Play Store. If the app is preinstalled—as is the case for Pixel devices—then the only option is to remove updates which may accomplish the same end after updating again.

This glitch is widespread enough that we expect Google to develop and push out an automatic fix in the near future. We hope this at least serves as a reminder to implement multiple backup systems for anything important. Backup systems are great, but they can and do fail.