iPhones facing battery and overheating issues after updating to iOS 16 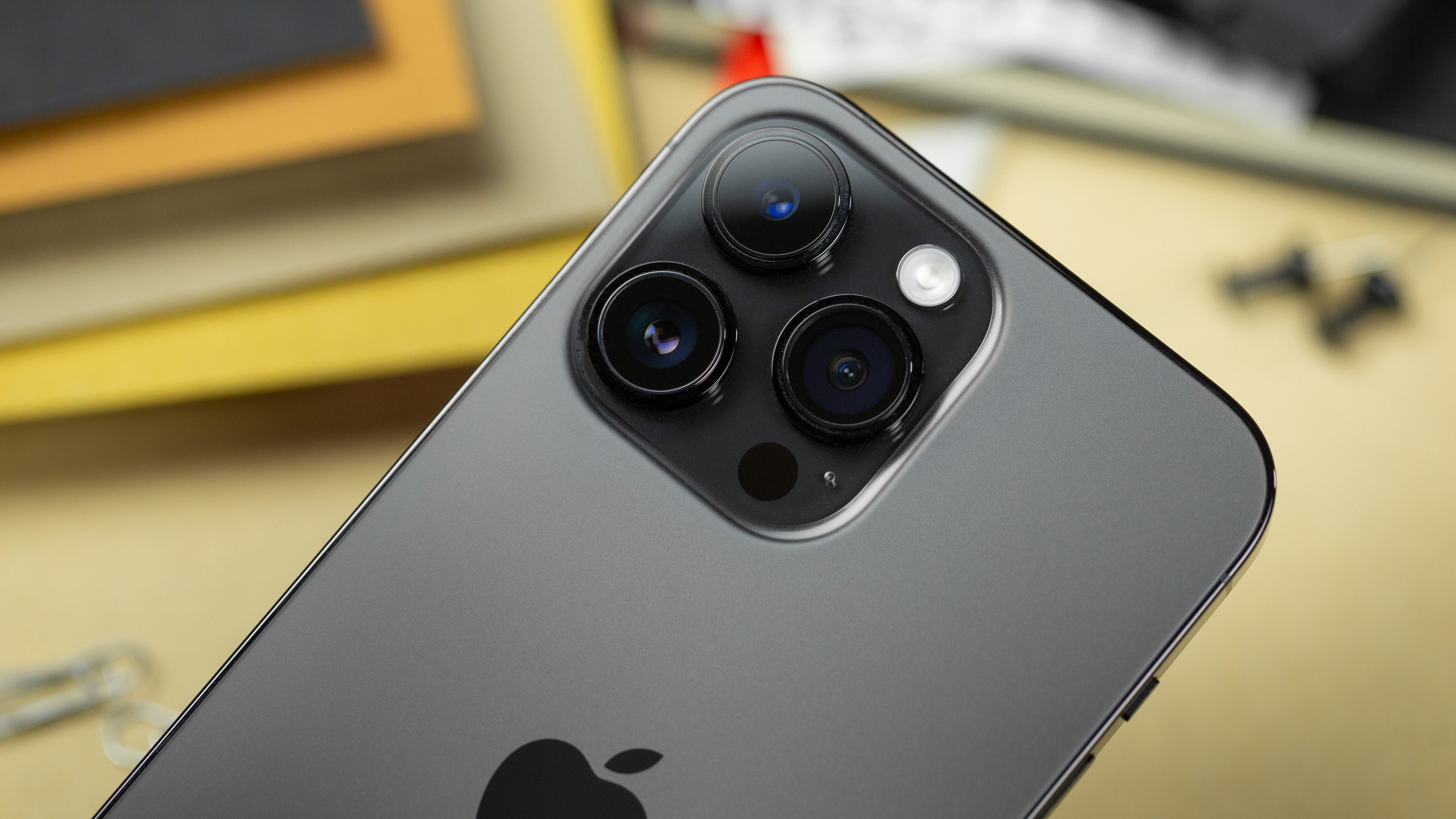 Apple released iOS 16 alongside the new iPhone 14 devices this month. Many users were delighted to receive new features like an improved lock screen and—again—the good ol' percentage indicator. But it appears not all those who updated are having a smooth experience as more mounting reports of battery issues and unusual overheating of iPhones after updating to iOS 16.

Apple has continued to be plagued by software problems since the iPhone 14 launch. Although it released iOS 16.0.2 to address the camera shaking on iPhone 14 Pro (Max), Apple is yet again facing increasing complaints with iOS 16.

Although a battery hit due to system indexing happening in the background is normal after updating to a major iOS version, the problems seem to persist with users even after updating to iOS 16 two weeks ago. Thousands of posts on social media platforms like TwitterTikTok, and Reddit suggest that the software affects older models as well—including the iPhone 13 and iPhone 12, among others.

Other iOS 16 problems on iPhone 14 and older models

The battery issue is not all. There are also complaints about a stuttering performance and unusual overheating. In addition, a few iPhone 14 Pro and Pro Max users report that the Always-On Display feature is misbehaving. However, issues with faster draining of devices' juices seem to be the most widespread issue currently. On the brighter side, some users managed to experience better and longer battery performance with the latest Apple's iPhone software.

Surprisingly, Apple has not acknowledged any of these complaints regarding iOS 16's performance and battery woes yet. Perhaps we will only know on the next iOS release notes which is version 16.0.3.

Did you upgrade to iOS 16 already? Have you experienced poorer battery life too? Let us know in the comment section.