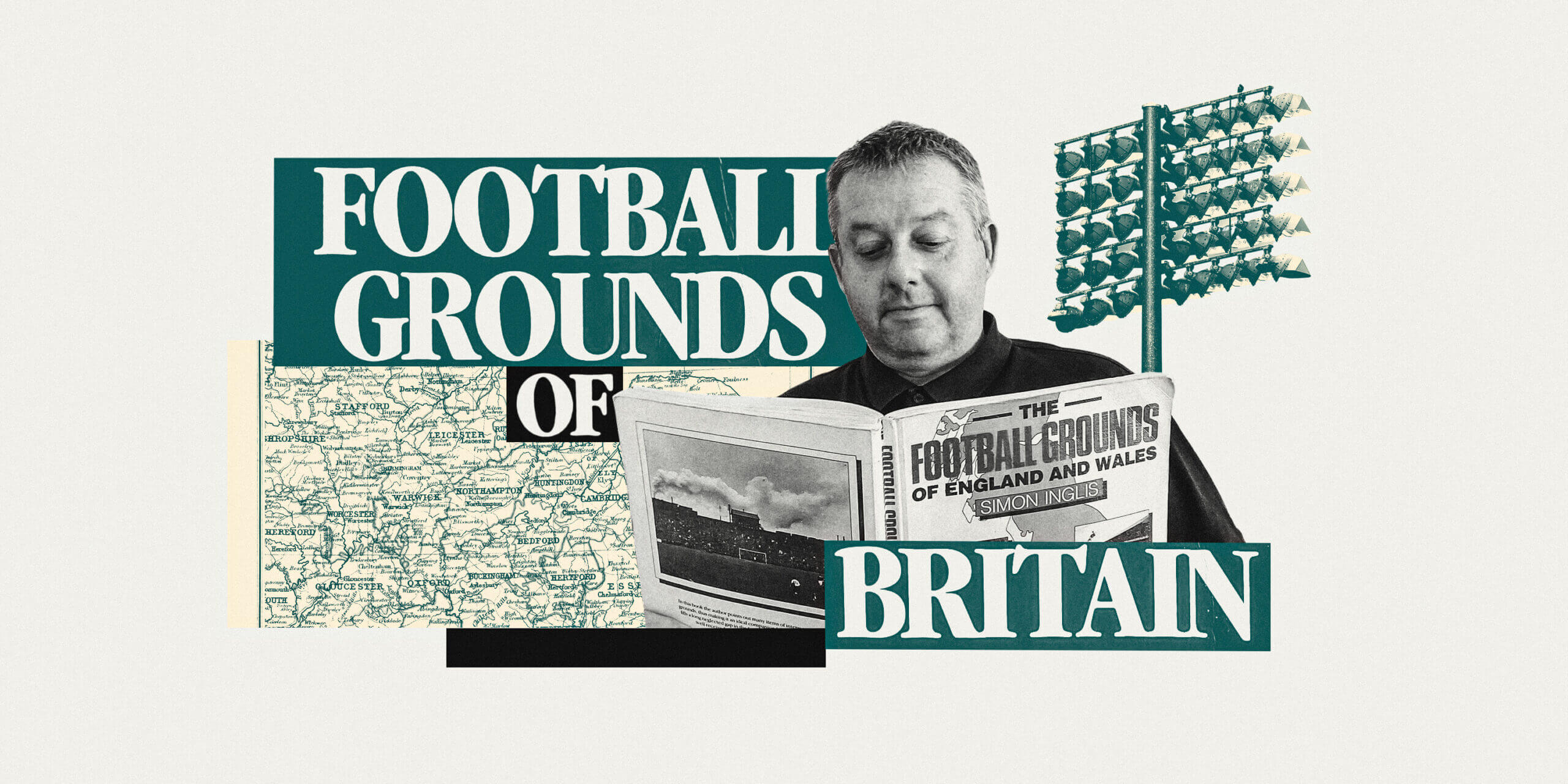 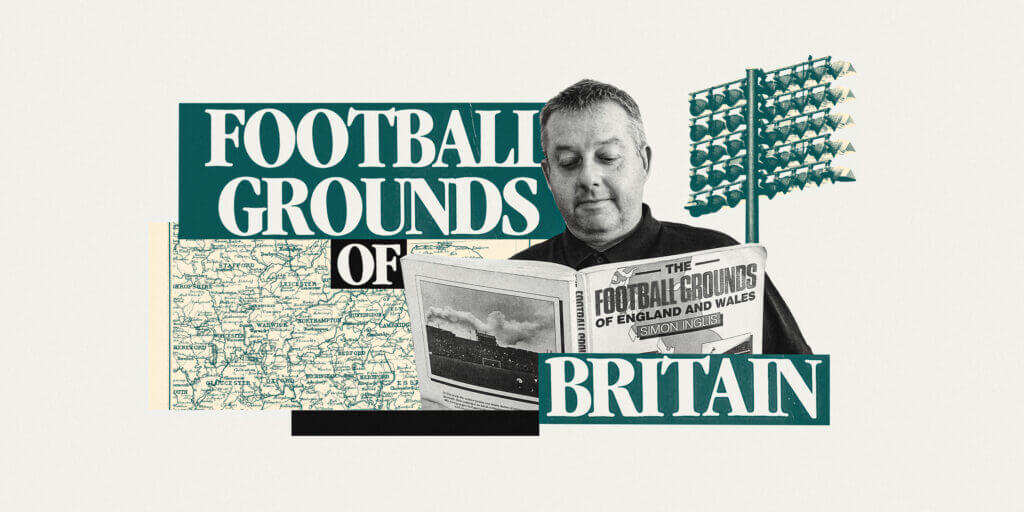 There is an exclusive group called the Ninety-Two Club, whose members have watched a competitive first-team match at every Premier League and EFL stadium. Our Richard Sutcliffe has wanted to join for 40 years but his quest has proved less than straightforward.

He started 2022-23 with eight grounds to tick off. After visiting AFC Wimbledon and Oxford United during the opening 10 days of the new season, and making two trips to Forest Green Rovers, he is now down to just one…

Mike Kimberley, the secretary of the Ninety-Two Club, had one pertinent piece of advice last summer on hearing my plans to realise that long-held ambition of becoming a member.

“Be prepared for an awful lot of trips on your own,” he said. “Ticking off those final few grounds is quite a solitary task, especially as it’s only natural to leave the more difficult trips to the end.

“It makes finishing that bit harder. I realised pretty quickly it was pointless asking anyone else (along). Most people, when you tell them what you’re planning, think you’re mad.”

I’m minded of Mike’s wise counsel as I stare out across the penultimate stop on my list of remaining grounds.