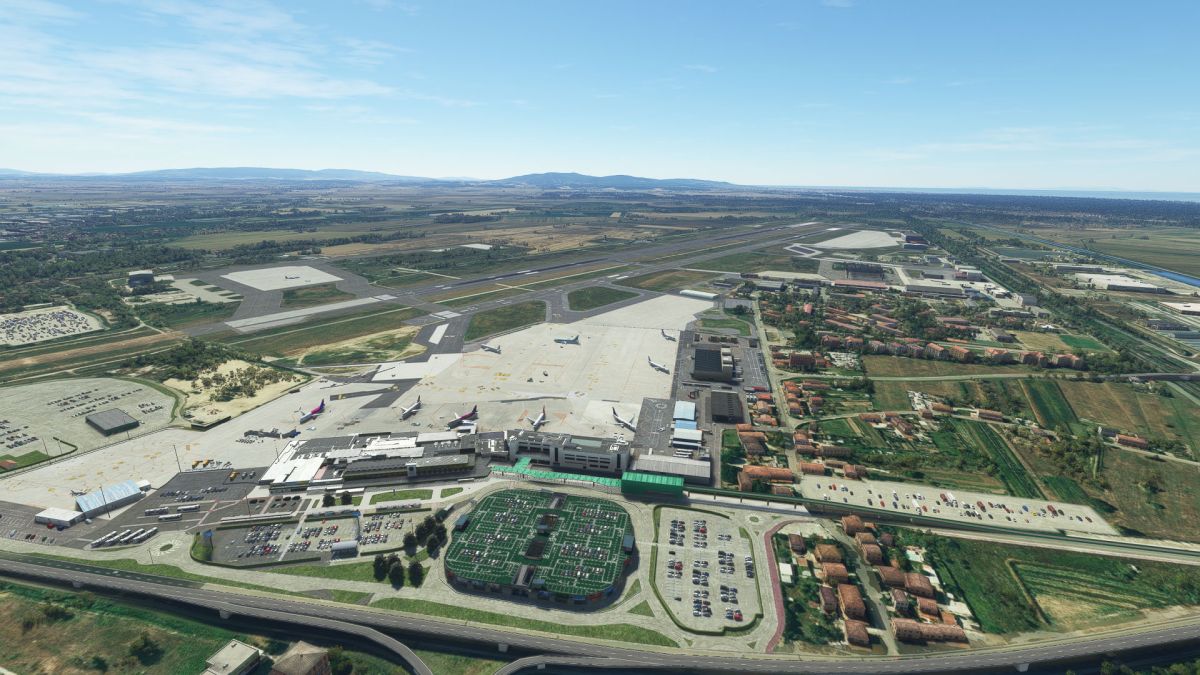 We start with Aerosoft which released a new video related to the upcoming Airbus A330.

This time around, we get to see a really impressive interactive manual that the developer is going to release alongside six more manuals in PDF form.

Next, we take a look at a new release from Salvuz, that launched Pisa International Airport (LIRP). a rather relevant airport in Italy.

It’s available on Simmarket for $14.63 plus applicable VAT.

According to the developer, this is coming “very soon” for both PC and Xbox.

If you want to learn more about the game itself, you can read our review which will tell you everything you need to know about Asobo Studio’s game.