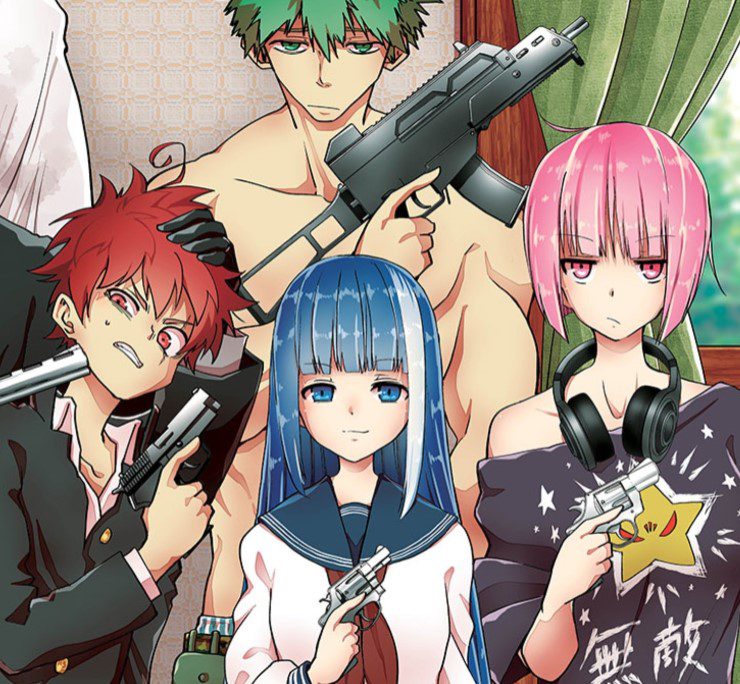 Mission Yozakura Family Chapter 148 reveals Asano’s new mission after passing an intense training with Kyoichiro. Kyoichirohas was given Asano the beatings of life, but this helped Asano unlock another power level, and the next mission was about to begin. Mitsumi and the others support Asano after his wakened new powers, knowing they must find Momo. Asano and his team get the details of their mission and the direction as they prepare to set out. Kyoichiro announces that the time has come for the beginning of the mission. Shinzo is with Momo and Futaba, but Asano’s team has potted their location.

Futaba and Shinzo are impressed with the tub that Momo built, and Shinzo comments about the armor’s tub. Momo reveals that they are traveling with his War Ship, Kaioh Maru-Sea Blossom, which is undetectable once it is out of the water. He promises Shinzo and Futaba that their siblings with being with them one day, and they must first celebrate since Shinzo has recently arrived and it is good to throw a party for guests. Shinzo looks around and realizes that Momo knows his number. He praises Momo for the warship and the welcoming party.

But their party was ruined after Kai Izumo and the agent arrived. The agent shouts, asking Momo to come out. Momo realizes it was supposed to be a special occasion, but everything was ruined. He tells Momo that he wants to give him a big hug, but it is surprising since the agent is destroying things. Kai sends a message to the others and gives them details about the ship. He realizes that ship has sealed itself off, and the agent tries to smash the blocked entrance, but his punches are repelled. The warship revives itself, and it is like a brand-new ship. 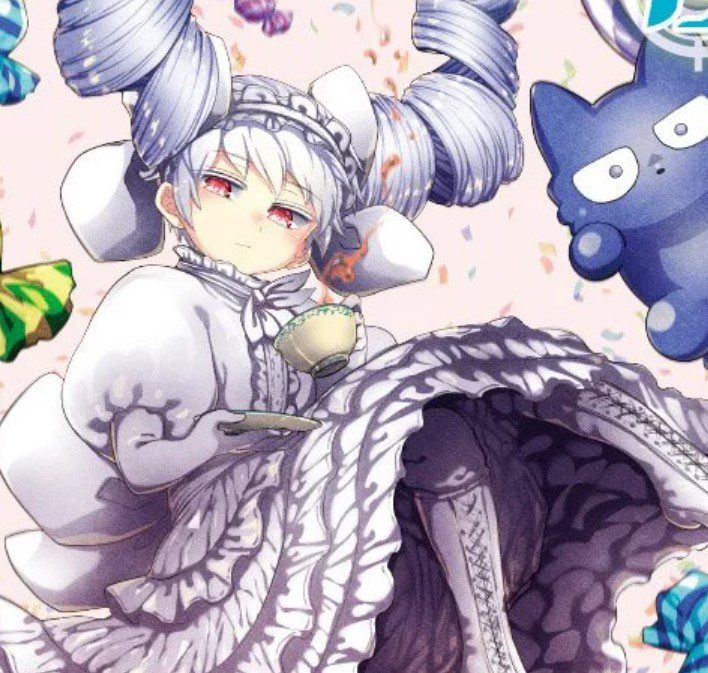 Kai and the agent wonders if they have wasted their effort since the ship is not destroyed. Momo knows that his warship is alive, and no matter what they do to it will repair itself, and they won’t reach where he is. Shinzo admits that he will let his father live, and Momo hears that. Futaba calls Mitsumi and Momo is glad that Mistumi has also come and asks if she can join them for a cake. Mitsumi replies that she has not come for cake and will leave with everyone once they settle their scores.

Shion supports Mitsumi and Asano, and Kyoichiro and Kengo arrive from the other side. Kyoichiro reveals that they have come to take their family. Nanao is working as Kyoichiro, Asano, and Kengo’s ride as they chase the warship. Asano realizes they must not fail this rescue mission, or Momo will escape with two family members. Shion comments that it is their chance to get Shinzo and Futaba since Momo has manipulated the two and separated them from their family. Asano believes the rescue mission will be over soon since they have come prepared. 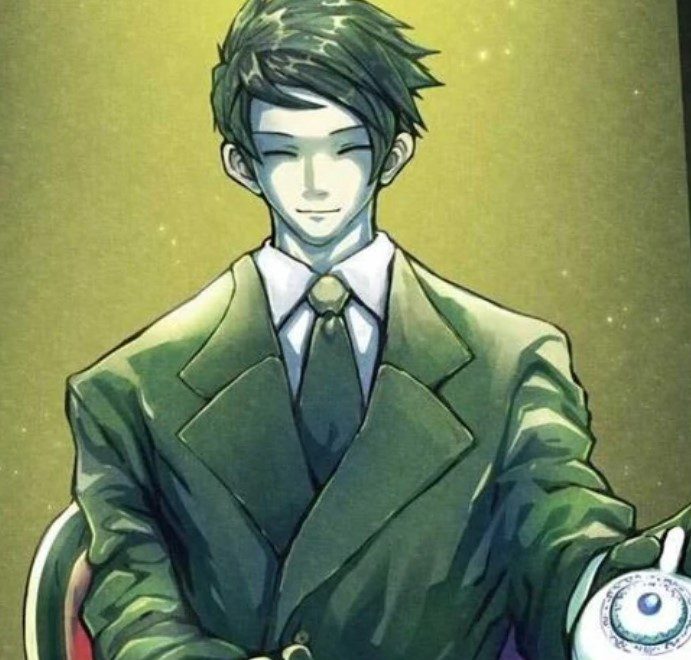 Futaba and Shinzo are under the influence of Momo and refuse to head back. Shinzo says he knows the truth, but no one is returning. Futaba unleashes her powers and gets ready to fight Asano’s team. Shion and Mitsumi notice that Futaba will use a water spout. Asano can’t believe that Futaba acts like a monster and warns others on how to deal with her. Kyoichiro decided to do things the hard way, and he knew he would beat them until they said they wanted to go home. Kyoichiro vs Futaba begins, and Kyoichiro believes that he understands Fautaba more than anyone else.

Mission Yozakura Family Chapter 148 will be released on 2 October 2022. Futaba and Kyoichiro change barrages, and Momo notices something. Momo realizes that Kyoichiro’s first attack was aimed at the exterior wall. Kyoichiro, Asano, and Kengo gained access to the lower deck. Futaba admits that they will settle the score as a family. Check out Mission Yozakura Family Chapter 148 official update below.