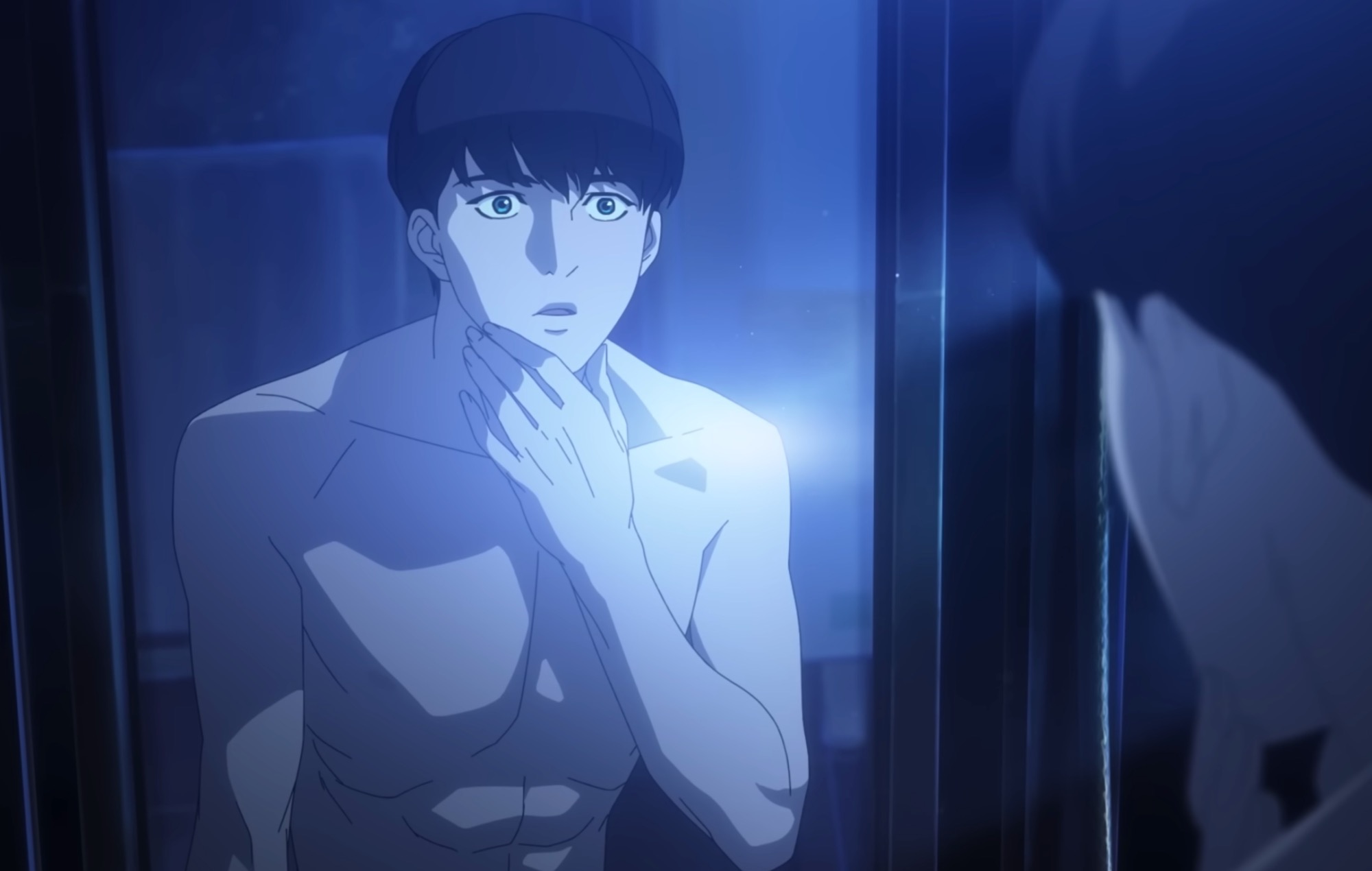 Netflix has shared the first look at its upcoming Korean animated series Lookism.

On September 25, the streaming platform premiered the trailer on its YouTube channel, at the same time revealing that Lookism will begin streaming on November 4.

The trailer follows an overweight high school student named Park Hyeong-seok, who is frequently bullied and harassed by his peers who consider him unattractive. One day, Hyeong-seok wakes up and discovers that he has received a new, conventionally attractive body, which he can use while his original body is asleep.

With his days spent split between the two different bodies, Hyeong-seok begins to realise just how differently the world treats him based on his physical appearance.

The trailer is soundtracked by a snippet of an original song performed by K-pop boyband ATEEZ. While its title has not been revealed, the track is expected to see an official release closer to the series’ premiere date.

Lookism is adapted from the hit webtoon of the same name by Park Tae-jun, which began publishing in 2014. To date, the English translation of Lookism alone has garnered over 600 million views and 2.6 million subscribers on the official Webtoon app.

The series is produced by Studio Mir, a South Korean animation studio co-founded by former Avatar: The Last Airbender animation director Yu Jae-myeong. The studio’s first project had been the Avatar sequel The Legend of Korrawith some of its more recent works being Netflix’s Dota: Dragon’s Blood series and the third season of HBO Max’s Harley Quinn.