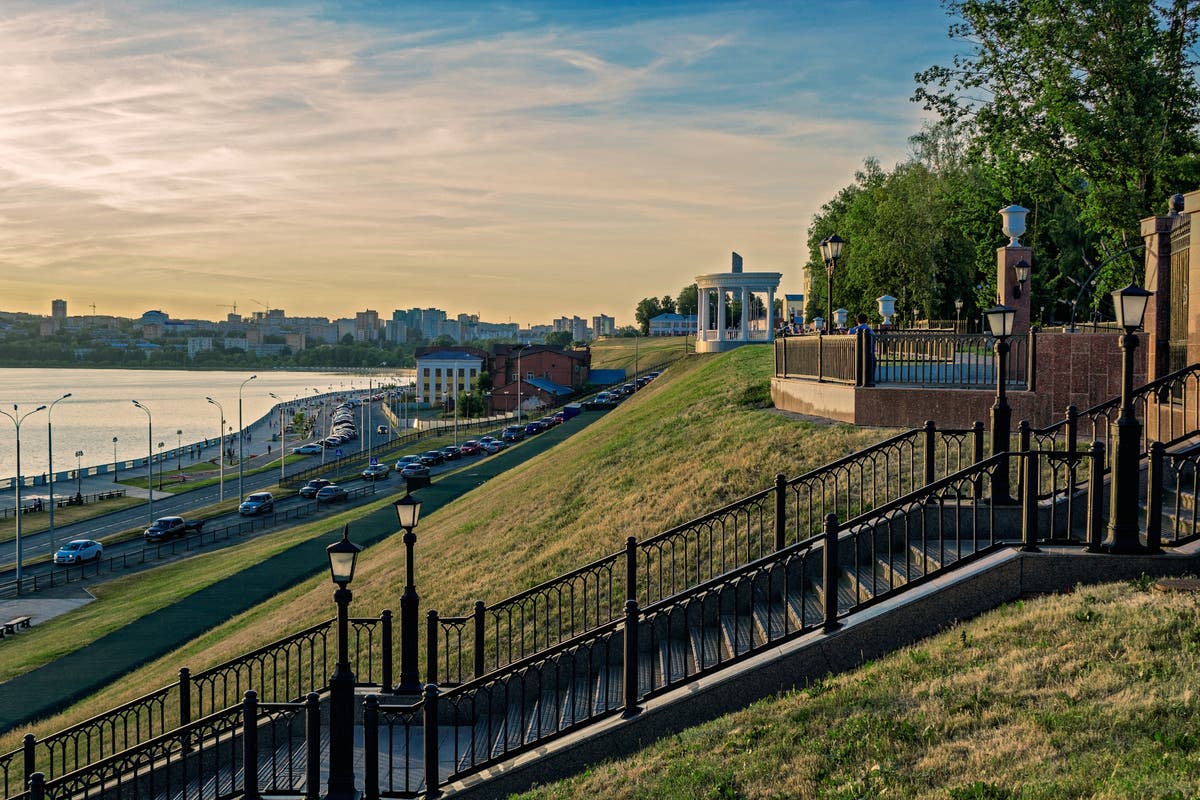 At least nine people have been killed after a gunman opened fire at a school in the western Russian city of Izhevsk.

Another 20 people were injured. The gunman later killed himself, reported officers.

“There are victims among the children, there are wounded too,” said Governor of the Udmurtia region, of which Izhevsk is the capital, Alexander Brechalov.

Investigators later updated this statement to give specific numbers on those killed and who the victims were.

The school educated children between grades 1 and 11. It has been evacuated and area around it has been fenced off, the official said.

No details about the gunman or his motives have been released.

When You Finish Saving the World Movie Trailer