The 10 Best Movie & TV Villains Who Were Also the Protagonist 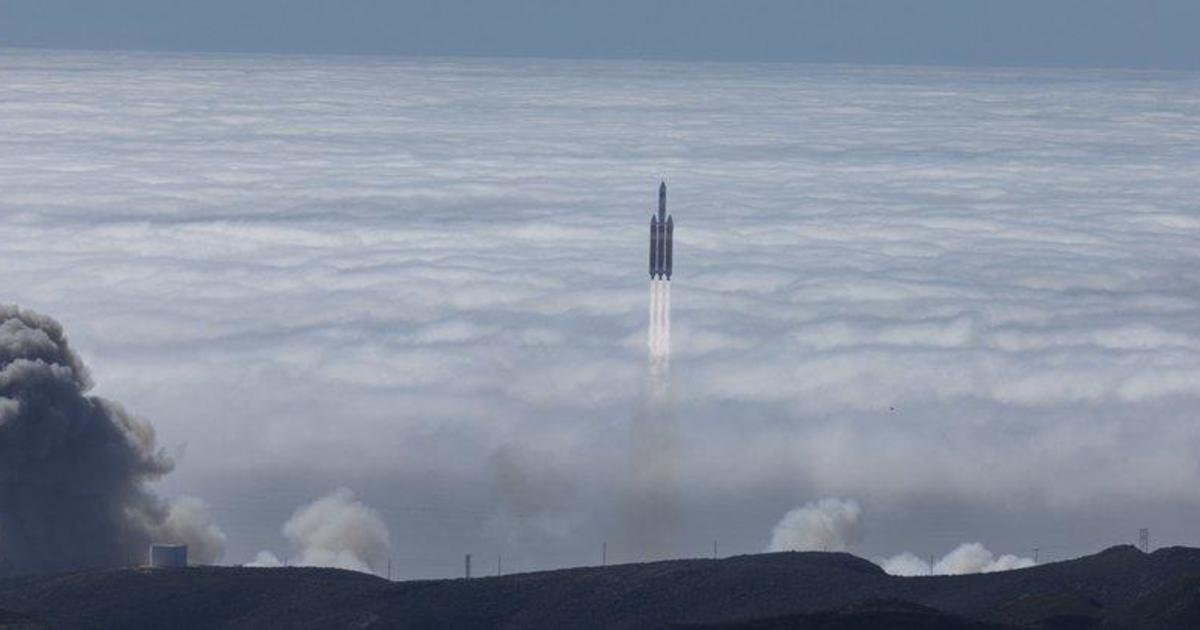 A classified satellite for the U.S. National Reconnaissance Office launched into orbit aboard a United Launch Alliance Delta 4 Heavy rocket on Saturday. The NROL-91 spy satellite lifted off at 3:25 p.m. from Vandenberg Space Force Base in California's Santa Barbara County.

It was the last launch of a Delta 4 from the West Coast. Additional launches are planned from Florida before the Deltas are replaced by ULA's next-generation Vulcan Centaur rockets.

“The Delta IV Heavy has proven to be an integral part of the NRO's history, helping us build the architecture for the world's best space-based intelligence, surveillance and reconnaissance,” said NRO Director Dr. Chris Scolese in a statement.

The Delta IV Heavy configuration first launched in December 2004. This was the 387th flight of a Delta rocket since 1960 and the 95th and final launch from Vandenberg.

The National Reconnaissance Office is the government agency in charge of developing, building, launching and maintaining U.S. spy satellites that provide intelligence data to policymakers, the intelligence community and Defense Department.

SpaceX Falcon 9 rockets have also boosted classified National Reconnaissance Office payloads into orbit. In Aprilbased on the launch time and a variety of other factors, independent space analysts speculated a Falcon 9 likely carried two Naval Ocean Surveillance System, or NOSS, satellites into orbit that work in pairs to electronically monitor and locate ships at sea.