Brendan Greene’s next game is a blockchain-powered metaverse title 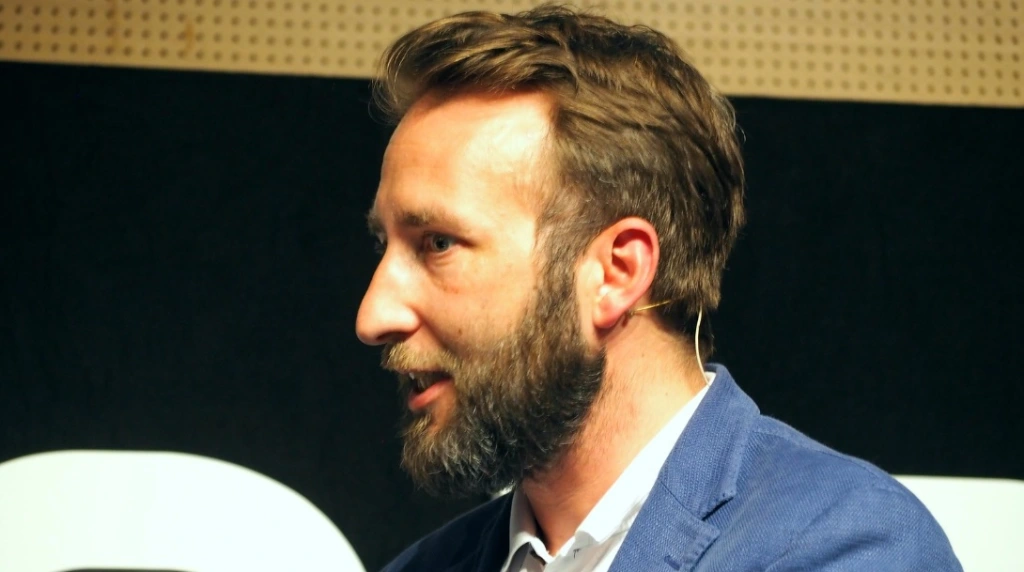 “It won’t be PlayerUnknown’s Metaverse, just like it isn’t Tim Berners-Lee’s Internet. It has to be owned by everyone.”

Brendan Greene made a name for himself with the creation of the battle royale shooter PlayerUnknown's Battlegrounds (now known as PUBG: Battlegrounds). As the game itself has risen to popularity over the years, Greene left parent company Krafton in 2021 to found his own studio, PlayerUnknown Productions.

Greene recently spoke with Hit Points' Nathan Brown about his studio's next project known as Artemis (part of a larger franchise beginning with the tech demo Prologue), wherein players will be able to make anything they like in a large, open world.

It was during that interview that he quietly confirmed Artemis would be a blockchain game, or at the very least incorporate blockchain technology. “I was fascinated with this idea of digital spaces, places where there are no real rules but a set of systems that you can use,” said Green of Artemis. “That fascinated me, and still does. I never considered just walking away.”

Blockchain developers often sell the technology by promising the potential of having any user contribute to a game's development. Build a Rocket Boy's Everywhere, which was shown off this past summer at Gamescom, employed similar language while simultaneously dancing around saying if it was a blockchain title.

Blockchain being used to create “new play experiences” is another selling point of the technology, even as developers have shown visible skepticism at that being the case.

For Greene, those new experiences can only take shape if the platforms are truly open to everyone. “The only way this exists is if it’s made for everyone, and it’s not made for money.”

That said, Greene confirmed that Artemis will have an in-game as he believed players should be able to “extract value” by selling in-game assets to other players. But unlike other developers with blockchain ambitions, he primary focus is on creating a digital space for players to inhabit.

“I’m just going to do what I’m going to do,” he said. “But it doesn’t matter if it’s called the metaverse. I don’t care what people want to call it.”

Metaverses have an equal amount of skepticism amongst developers, but it's balanced out by the idea of it being seen as an evolution of what games are already trying to do, creating deeper immersion. While Greene's keeping focus on making Artemis open for everyone, the reality of blockchain's often fluctuating status could curb his ambitions.