Christian Pulisic ‘in talks’ over move to Juventus 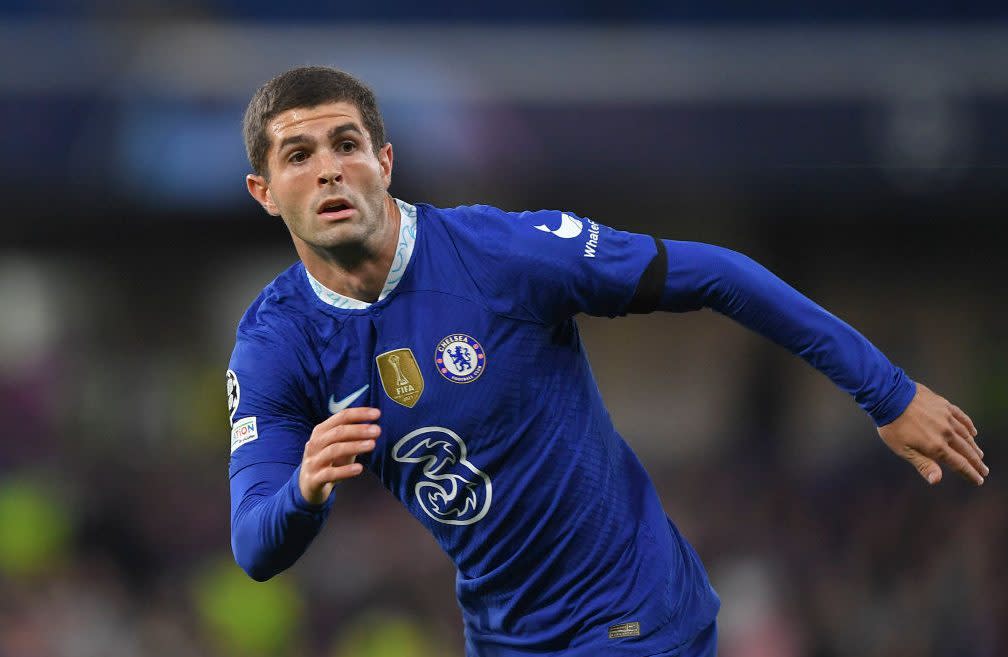 A report from Italian outlet Calcio Mercato claims that USMNT star Christian Pulisic is ‘in talks’ over a move to Juventus.

[ MORE: How to watch Premier League in USA ]

Pulisic, 24, was linked with a move away from Chelsea all summer long and has recently revealed how he felt disappointed when Thomas Tuchel (now the former Chelsea boss) left him out of the starting lineup for the UEFA Champions League semifinal second leg against Real Madrid in May 2021.

With Tuchel gone, Christian Pulisic could break back into the Chelsea starting lineup under new boss Graham Potter but it is widely expected that the American winger will leave the Premier League giants in the coming months with less than two years remaining on his current contract.

What is the latest?

Per the report, Juventus like Pulisic because he can play in several different positions in the attacking third of the pitch.

The report also claims that Juve have held initial talks with Pulisic’s agent about a contract and were told that Pulisic plans to leave Chelsea at the end of the 2022-23 season when he has just one year left on his contract as he wants a ‘new challenge’ in his career.

There is also a claim that Chelsea want $33.7 million for Pulisic and won’t budge on that transfer fee even if he has just one year left on his contract.

Pulisic looks like he needs a fresh start in his club career as Graham Potter will play a fluid 3-4-2-1 system and relies heavily on his wing backs to provide attacking impetus from out wide. That doesn’t suit Pulisic at all

Is Juventus a good fit?

Probably. His pace and dribbling skills would cause problem in any team and the way Juventus play under Max Allegri (if he’s still there when/if Pulisic arrives) relies heavily on getting the ball wide early and encouraging wingers to attack.

Along with that tactical approach, Pulisic would also get the chance to play alongside his close friend and USMNT teammate Weston McKennie. That could bring out the best in both of them.

It now seems a case of when, not if, Pulisic leaves Chelsea. And when he does, he will have plenty of offers to move to a team playing in the Champions League and considered a giant in their country. Given his ability on the ball, what he’s shown in flashes throughout his career and his presence as a superstar in the United States of America, teams across will line up to sign him.

Report: Christian Pulisic ‘in talks’ over move to Juventus originally appeared on NBCSports.com