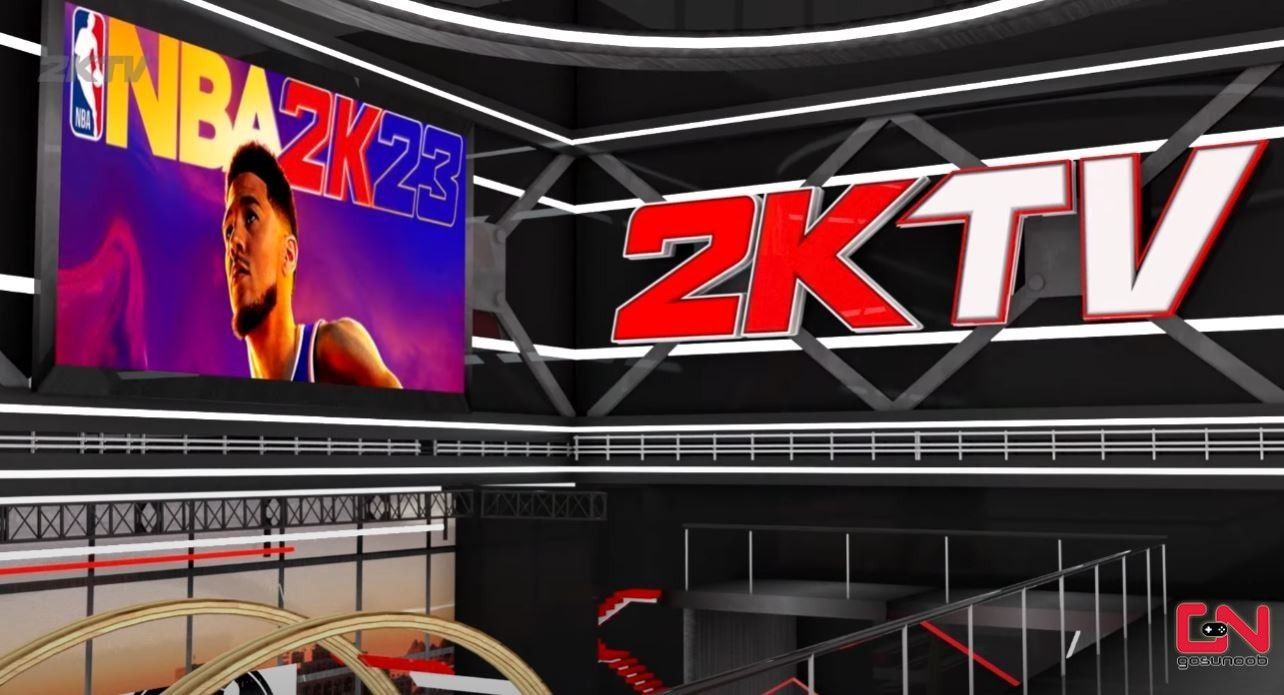 NBA 2KTV challenges a player's knowledge of basketball history. One of the best ways to earn free VC, here are the answers for the first episode.

The newest installment in the NBA 2K series, NBA 2K23features a returning mode called NBA 2KTV, a basketball-focused trivia that rewards players as one of the best ways to earn free VC in NBA 2K23. The ninth season of this feature, dating back to NBA 2K15, 2KTV remains an interactive brain-teaser designed to challenge players' knowledge of the history pertaining to the court. In recent titles, the trivia has also included questions about the NBA 2K series as well, covering professional events and even hinting at additions to future releases.

Although new episodes of 2KTV are rotated every week, players have the opportunity to answer Episode 1's questions for the duration of a week at their leisure. Although the limited time to answer prompts encourages intuitive certainty, mistakes cost a significant amount of obtainable VC should a player guess wrong. Similar to Music Trivia Q&A in NBA 2K23the timer prevents a quick search for an answer when it comes up, so players that take time to prepare to benefit the most when participating in this mode.

Related: How to Level Up Fast in NBA 2K23

Once a player has given a correct answer in 2KTV, a green checkmark indicates as much, with another prompt for claiming the reward showing up as well. On average, 100-200 VC is given for each response to the player. After going through every question, the potential VC earned racks up to around 3,800, a staggering amount indeed.

Every Question & Answer to Episode 1 of NBA 2KTV

One small note worth mentioning regards the nature of the questions in the trivia. Unlike the Fashion Trivia Q&A in NBA 2K23the 2KTV questions are set and do not vary in order. In addition, there are no sets of rotating prompts for a single answer as well, so players should not worry about a jumble of expected responses.