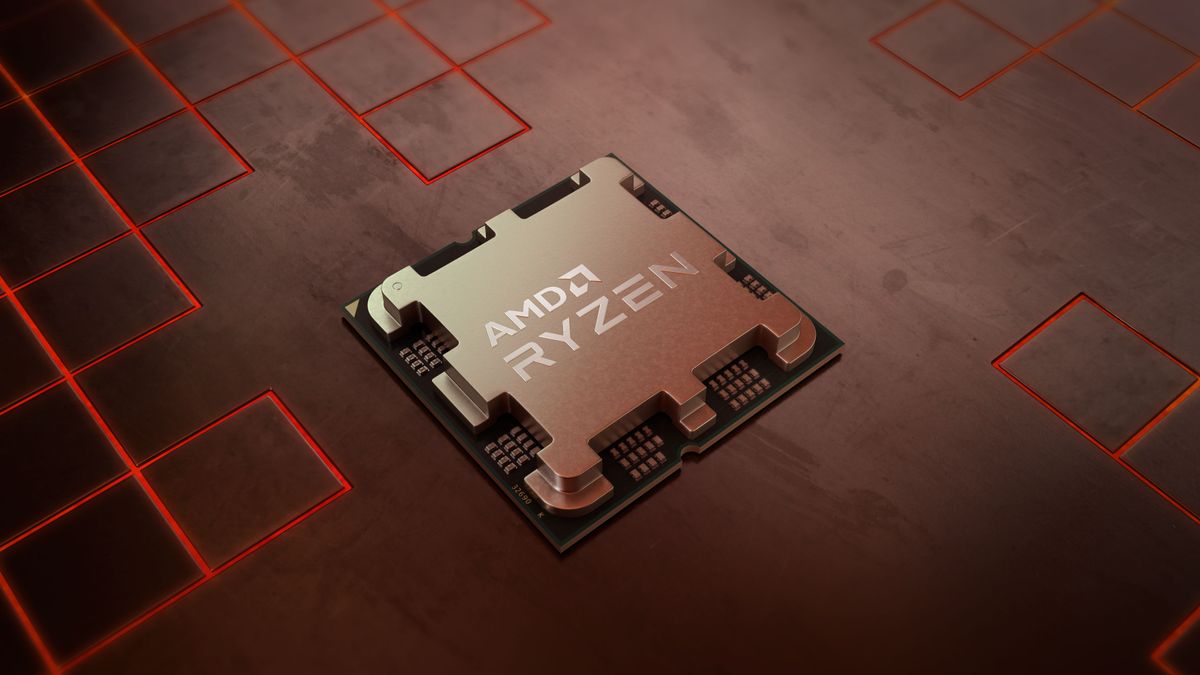 AMD has released its Adrenalin 22.9.2 drivers (opens in new tab)the first to support AMD's RDNA2 graphics engine built into its Ryzen 7000-series processors. AMD's Zen 4 iGPU is far from being a gaming monster, but it should be enough for basic use cases like video playback and web browsing.

With the introduction of the Ryzen 7950X and Ryzen 5 7600X and other Zen 4 CPUs, AMD will offer Radeon integrated graphics in every member of the Ryzen 7000 family — assuming they don't later offer an equivalent of Intel's F-series SKUs. These new GPUs feature the RDNA 2 architecture and are housed directly in the 6nm I/O die. This is a big departure from previous generations of Ryzen processors, where the integrated graphics chip was reserved exclusively for Ryzen APUs.

Before you get your hopes up, you should know that the integrated RDNA 2 solution is nothing like the earlier GPUs found in the Ryzen 3000G, 4000G, and 5000G predecessors. The last two featured up to eight Vega-era CUs (compute units), while the earlier 2000G and 3000G had up to 11 CUs. Presumably due to size constraints on the 6nm I/O die, the RDNA 2 GPU featured in the Ryzen 5/7/9 chips only has two CUs to work with, with 256 GPU shaders running at up to 2.2 GHz in all cases.

These are ludicrously low core counts for graphics processing units, even by integrated graphics standards. As seen in the above integrated graphics testing charts, the Ryzen 7000 GPU is mostly unusable in modern video games, delivering about half the performance of even Intel's 11th Gen Rocket Lake 32 EU GPU.

To get playable performance, you have to play games made half a decade ago, when GTAV was a brand new title on the block. Even then, you need to drop to 720p and minimum quality settings to barely break 30 fps.

But these GPUs were never intended to play games. AMD includes the new integrated GPU more for casual users that only need basic display functionality. Even gamers might find the iGPU useful for troubleshooting, or alternatively for powering a secondary display. We do expect AMD will also have a higher performance I/O chiplet, most likely for use in Ryzen 7000-series laptops.

The main highlight of Adrenalin 22.9.2 is the added support for Ryzen 7000-series integrated graphics. The only other item in the patch notes is game ready support for Groundeda first-person survival adventure game that is currently in early access on Steam.