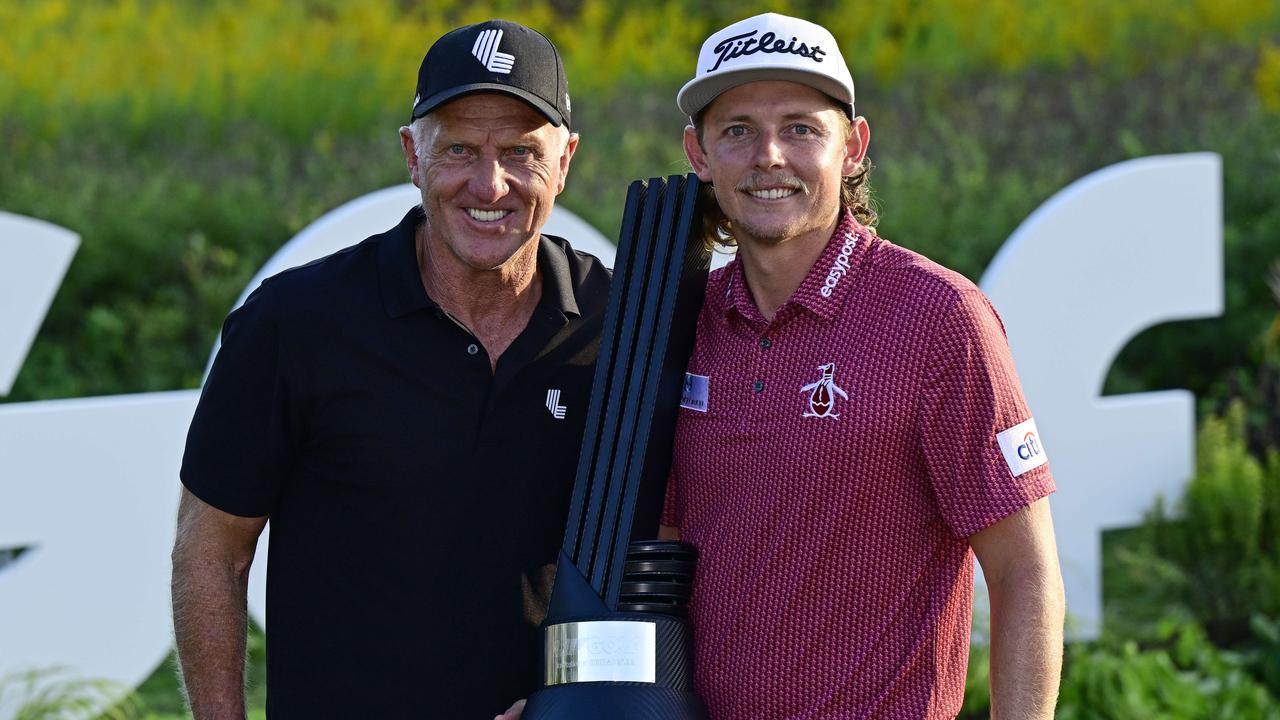 Adelaide is looming as the host of a LIV Golf event after Victoria knocked back an approach from the Saudi-backed venture to play on the world-class sandbelt, reports The Age.

The controversial tour is keen to host an Australian event, especially after the signing of Cam Smith, and was previously rejected by Royal Sydney.

Now it has been reported LIV executives toured Victorian courses including The Dunes while contacting Kingston Heath and Peninsula Kingswood about hosting events there.

Watch LIVE coverage from The USPGA Tour with Fox Sports on Kayo. New to Kayo? Start your free trial now >

However the Victorian state government is said to be uninterested in working with LIV, with premier Dan Andrews favouring the US PGA Tour and Australian PGA.

Andrews, a big golf fan, has a relationship with US PGA commissioner Jay Monahan, after the state struck the 2019 deal to host the Presidents Cup at Royal Melbourne.

“No talks or negotiations have taken place between the government and LIV Golf league representatives,” a Victorian government spokesperson said.

Instead Adelaide’s Grange Golf Club – where LIV’s Greg Norman redesigned the East Course in 2012, and recorded his first signifcant win in 1976 – is the front runner with South Australia in “advanced talks” to host an event.

“I think it’s about time golf had a bit of a shake-up. So to that end, I wish LIV Golf all the best.”

NSW and Queensland remain in the mix as well.