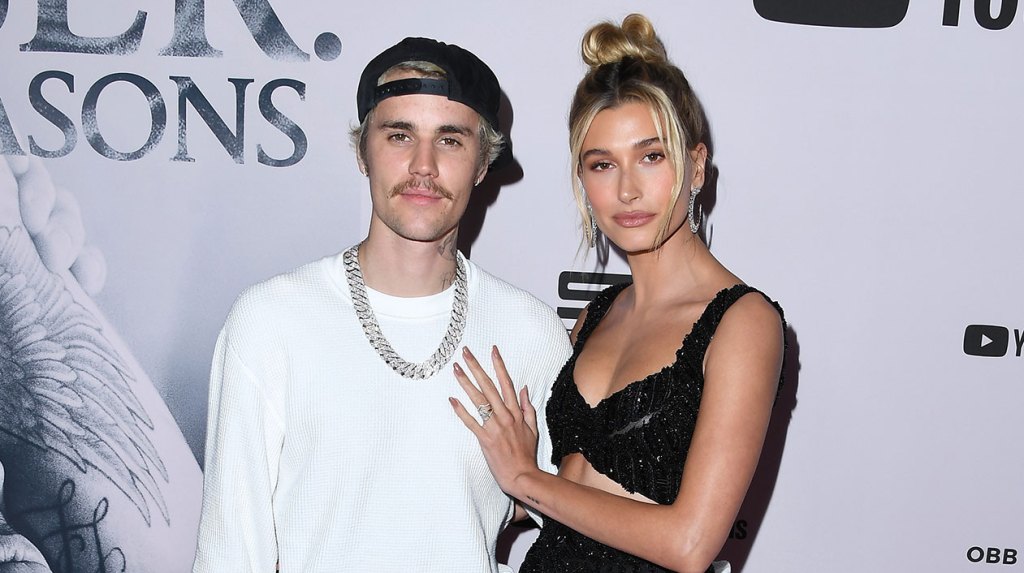 Being married to one of the most famous men in the world must be challenging, but what about when that man used to be in a very public relationship with one of the most famous women? That’s the reality Hailey Bieber faces as Justin Bieber‘s wife — and now, the model is opening up about rumors that she stole her husband from his ex and fellow pop star, Selena Gomez.

In a Monday (Sept. 26) teaser video for an upcoming episode of Alex Cooper’s podcast Call Her DaddyHailey said she thinks there’s more to the story than what a lot of people think. “This is so crazy, I’ve literally never talked about this ever,” she told Cooper, who then asked if there had ever been overlap between her relationship with Justin and his relationship with the “Same Old Love” singer.

“A lot of the hate and perpetuation comes from like, ‘Oh you stole him,'” Hailey responded. “It’s about people knowing the truth, because there’s a truth.”

Hailey and Justin have been friends since about 2011 and started dating around early 2016 — at least, that’s when the “Peaches” singer posted a photo of them kissing on Instagram. Justin confirmed their relationship a month later in a GQ interview. However, Hailey clarified that they weren’t an exclusive couple, as the singer was about to head out on tour at the time.

Things get a little more complicated when factoring in Justin’s highly publicized relationship with Selena. The two young stars, aka “Jelena,” had been dating on and off for eight years starting in 2010: the “Lonely” singer was dating Selena, then dated Hailey, then was dated Selena, and then was back to dating Hailey again, whom he eventually married in 2018.

Because the timeline is a bit murky from an outsider’s point of view, some fans believed there was overlap between the two romances, or at least that Justin was quietly dating Hailey while he was officially with the “Ice Cream” singer. These rumors were only exacerbated by some of the lyrics on Selena’s 2020 album Rare. On the Billboard Hot 100 No. 1 track “Lose You to Love Me,” for example, she sings: “In two months, you replaced us/ Like it was easy/ Made me think I deserved it/ In the thick of healing.”

On Wednesday (Sept. 28), though, the world will finally get to hear Hailey’s side of the story when her episode of Call Her Daddy drops. “For the first time ever, @haileybieber opens up about the public-generated controversy between her and her husband’s ex,” reads a caption for the episode’s teaser video, posted on the podcast’s official Instagram. “Hailey makes it clear she wants to discuss this one time and one time only.”

Watch Hailey Bieber addressing husband Justin Bieber’s past relationship with Selena Gomez in a teaser for her appearance on Call Her Daddy below: