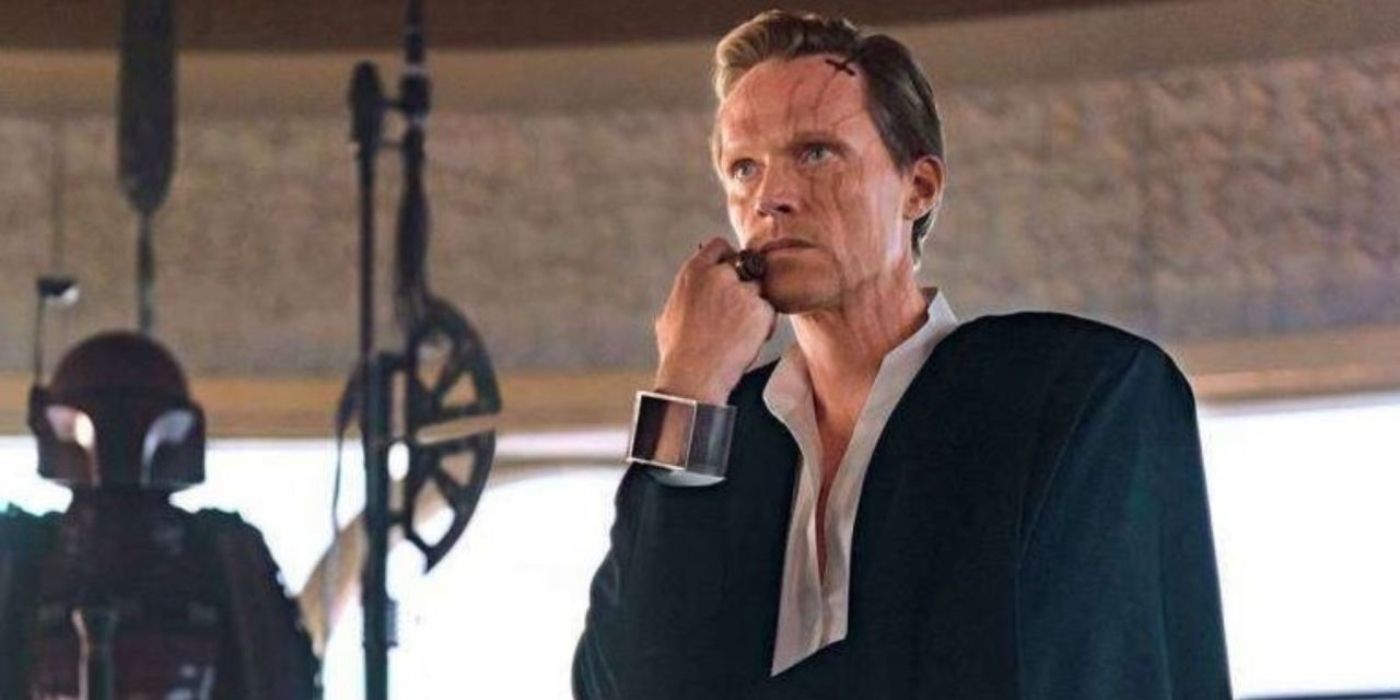 Actor Paul Bettany (Wandavision) has joined the cast for director Robert Zemeckis‘ newest project, Hereby Miramax, according to an exclusive report from Deadline. Sony Pictures will distribute the film, which is set to be released in theaters on a currently undetermined date.

Bettany joins the cast, including Tom Hanks (Saving Private Ryan) and Robin Wright (House of Cards), who were previously announced to be attached to the project. Additional information on Bettany's role has not been provided, but more details on the film will likely be revealed as production begins to gear up.

The film is set to be an adaptation of the groundbreaking Richard McGuire graphic novel of the same name. While little information about the film adaptation has been revealed, Here's logline, via Deadline, reads, “The innovative film is centered around a single geographic location in New England — starting as wilderness and later becoming the site of a home – where a story of love, loss, struggle, hope, and legacy play out between couples and families over generations.”

Zemeckis is attached to direct the film, with Eric Roth attached to pen the script. The two previously collaborated on the Academy Award-winning film Forrest Gumpwhich also starred Hanks and Penn. Zemeckis, alongside Jack Rapke of ImageMovers, will be producing the upcoming movie alongside Bill Block of Miramax, which holds the international rights to the project. With an exciting premise alongside the reunion between the cast and crew of a critically acclaimed film, as well as Bettany's, Here could potentially be another visually compelling film for audiences to look forward to when it eventually releases in theaters.

Many fans best recognize Bettany for his role as Vision in the Marvel Cinematic Universe, which earned him a Primetime Emmy nomination for his performance in Wandavision. Outside the MCU, the actor recently starred in A Very British Scandala BBC historical drama series. Alongside the eventual release of HereBettany will also be starring in Miramax's Harvest Moon, an upcoming dramedy. He is also attached to star as famous artist Andy Warhol in The Collaborationan upcoming film that focuses on his relationship with Jean-Michel Basquiat (Jeremy Pope).

With the film's current production status, no official release date for Here has been set yet. Check out Collider's interview with Hanks about his role in Elvis and how he prepares for an emotional scene below.