Melanie Lynskey Reveals Surprise Casting in The Last of Us Series 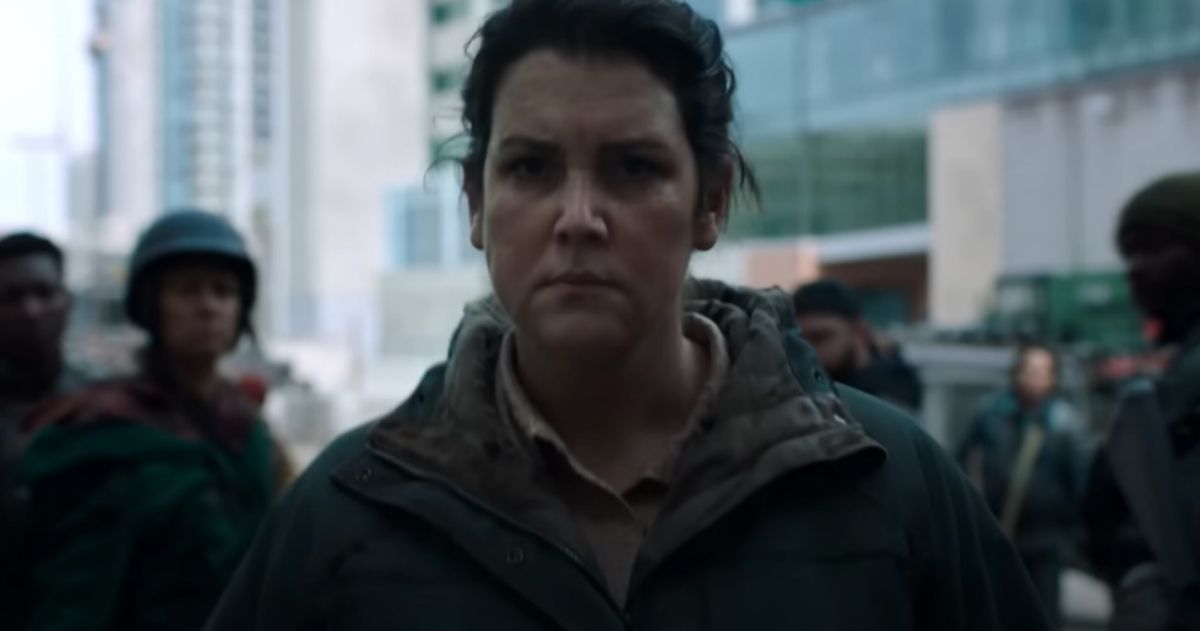 Melanie Lynskey has confirmed her casting in The Last of Us after fans spotted her in the new trailer.

HBO released an official trailer for The Last of Usand included in the trailer's new footage is the reveal that Yellowjackets star Melanie Lynskey has boarded the video game adaptation in a key role. The trailer, which you can watch below, provides our best look yet at the anticipated series. This includes showing plenty of lead stars Pedro Pascal and Bella Ramsey in their respective roles as Joel and Ellie, along with other cast members, but we can also we a shot of Lynskey clear as day as she veers toward the camera.

While most cast members had already been announced during production, the Last of Us crew had managed to keep Lynskey's casting a secret up to this point. Retweeting the new trailer, Lynskey added further confirmation of her casting by posting the message, “Surprise!”

The Last of Us creator Neil Druckmann, who also serves as writer and EP on the HBO show, responded by saying, “OMG! You crushed your episodes! Can't wait for people to see your character!”

Related: Yellowjackets Season 2: What We Hope to See When the Horror-Drama Returns

Who Is Melanie Lynskey Playing in The Last of Us?

So, who exactly is Lynskey playing in the series? According to Polygon, this will be an original character that does not appear in the video game version of The Last of Us that the new show is based on. She plays the character “Kathleen,” described as a “ruthless leader of a revolutionary movement in Kansas City.” Whether this means she'll serve as a friend or foe to Joel and Ellie remains to be seen, but in any case, Lynskey's casting certainly has many of her fans excited.

Lynskey has recently been impressing critics with her acclaimed performance in the first season of Showtime's Yellowjackets. For her role on that show, she earned an Emmy nomination for Outstanding Actress in a Drama and managed to get the win for it at the Critics' Choice Awards. Lynskey is also well remembered for her role as obsessive stalker Rose on the comedy series Two and a Half Menwhich she played for more than a decade. Her other recent work includes the movies Lady of the Manor and Don't Look Up as well the Hulu series Candy about real-life ax murderer Candy Montgomery.

The Last of Us will premiere on HBO and HBO Max sometime in 2023 on a date yet to be announced.