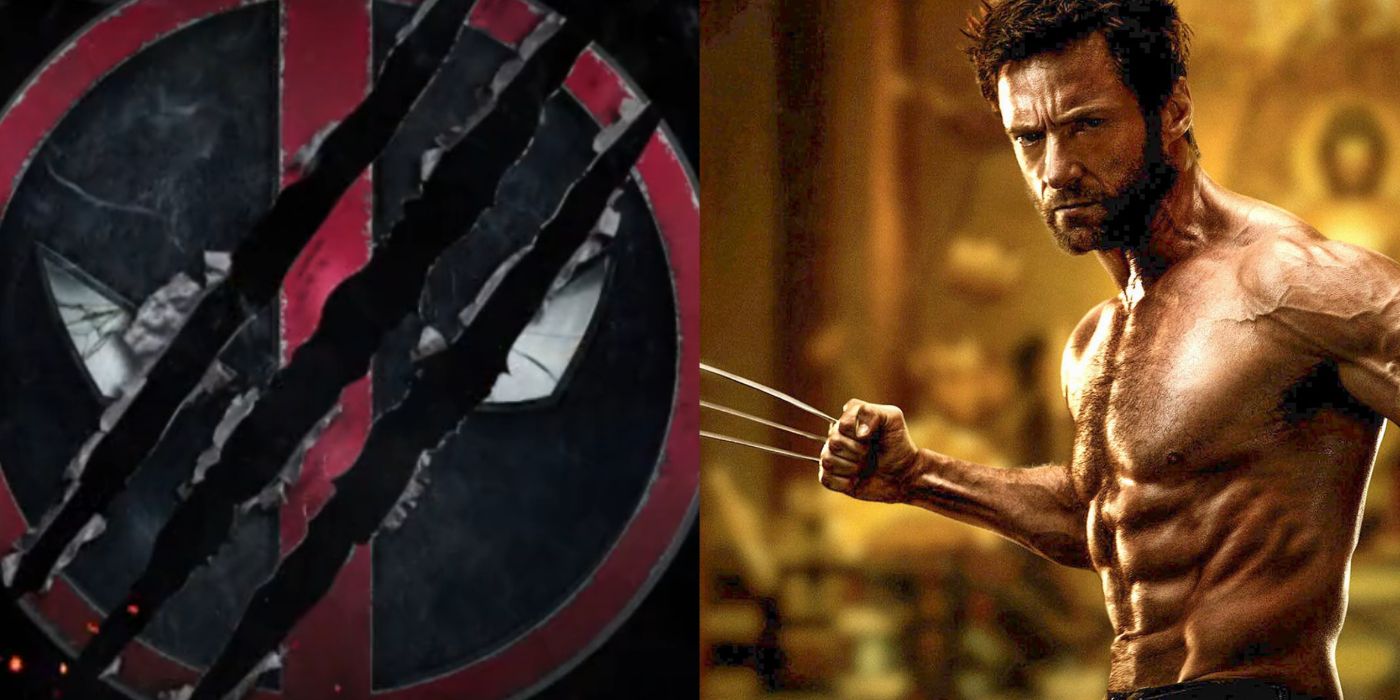 While there was already a lot of anticipation for Deadpool 3the announcement that Hugh Jackman will be returning as Wolverine makes it all the more exciting. Though Jackman had previously said he was retired from the iconic role, his good friend Ryan Reynolds seems to have convinced him to bring everyone's favorite mutant back.

But once the fans get over the initial shock and thrill of the news, some questions immediately start to rise. From the role Wolverine will play in the movie to how it will impact the MCU to what other fun surprises might be in store, these are the biggest questions fans now have about Deadpool 3.

10 How Big Will Wolverine's Role Be?

Having Jackman back as Wolverine to any degree is a thrill, but fans will immediately start to question how big of a role he will have. Deadpool is a franchise that has had a lot of fun with cameos in the past, so could Jackman's role just be a brief one?

There is also the possibility he could not come in until the third act, similar to Tobey Maguire and Andrew Garfield in Spider-Man: No Way Home. But with the announcement being made so early, hopefully it means the role will be a significant one.

9 How Will Wolverine's Death Be Handled?

Though many fans were sad to see Jackman step away from his iconic role, many agree that Logan was the best X-Men movie and a very fitting end for the character. In fact, the definitive conclusion seems to be a big reason why Jackman was not willing to return to the part, for fear of undoing that.

As exciting as it is to see his return, there is some fear that it will tarnish the legacy of Logan. Will the movie address his death? Will Wolverine be brought back from the dead? Surely everyone involved will want to handle that aspect carefully to not let his return be a mistake.

8 What Version Of Wolverine Will It Be?

With the introduction of the multiverse, there have been a number of variants of exciting MCU characters. With Wolverine's death in Loganit is possible that this version in Deadpool 3 will be a variant as well, similar to Charles Xavier in Doctor Strange in the Multiverse of Madness.

The timeline of the X-Men movies has always been confusing to say the least, so it might be easier to have a new version of Wolverine appear, thus preserving the acclaimed ending for Jackman's original Wolverine.

A deleted ending for The Wolverine teased Logan donning the classic yellow costume that fans know and love from the comics. While that never came to fruition in the Fox X-Men universe, this announcement offers new hope that the Wolverine look will be brought to life.

RELATED: 9 Memes That Perfectly Sum Up Wolverine As A Character

Though changes are always made, the MCU has been clever about finding ways to do the looks that fans love. It could be an epic aspect to deliver in this new movie while also giving something the other franchise never did.

With Wolverine and Deadpool each beginning in the Fox X-Men universe, there is a question about how these characters will be brought to the MCU. Presumably, Deadpool will be the same version fans have seen in the other movies, so how does he find himself in the world of the Avengers?

The answer could be found in the post-credit scene of Deadpool 2. Deadpool is shown using Cable's time-travel device to go back and correct past mistakes, including saving Vanessa and undoing his appearance from X-Men Origins: Wolverine. Though it was likely meant as a gag, this could be a multiverse-skewing event that throws him and Wolverine into a new universe.

5 Will They Be Enemies?

Wolverine and Deadpool have had a long history in the comics. Sometimes they find themselves fighting each other and sometimes they are allies. So how will they feel about each other in Deadpool 3?

The poster for the movie showed Deadpool's mask with Wolverine's trademark claw marks through it. Having them as enemies in the movie would give Deadpool a worthy foe and allow him to remain the central focus of the story. However, fans can likely expect they will team up by the end of the movie.

4 Will Other X-Men Appear?

Though there is still no X-Men movie announced in the MCU yet, the hints of mutants in the universe continue to grow. But there are still a lot of questions about how much the Fox franchise will play a role in the MCU.

RELATED: 10 Mutants That Redditors Think Should Be The First To Join The MCU (& Why)

Deadpool seemed like the only X-Men character who could make the switch to the MCU effectively given that he already breaks the fourth wall. But could other X-Men characters join Jackman's Wolverine, even if only for cameo appearances?

With the massive size of the MCU at this point, it can be hard for fans to focus on just one project at a time. every exciting announcement is immediately met with theories about what it could mean for the rest of the cinematic universe.

While it is still a long way off, there are already many early predictions about Avengers: Secret Wars. Now that Jackman will be established as Wolverine in the MCU, will he join the massive team-up movie as well? Or will this be Jackman's one and only appearance in the MCU?

2 What Will This Mean For The MCU's Next Wolverine?

There have been a lot of actors suggested as Wolverine in the MCU, but it is not an easy role to cast. Jackman is as iconic as the character as Robert Downey Jr. as Iron Man which means the next actor will have big shoes to fill.

Few fans think Jackman will stick around for too long in the MCU, so what could that mean for the next version of the character? Could this mean the MCU is not looking to bring the character into their universe anytime soon, or will a new actor have to compete with Jackman already playing the role in the cinematic universe?

1 Will Deadpool Remain In The MCU?

Though the multiverse is playing a big role in the current MCU projects, the crossovers that have been seen have all been temporary. From the various characters in Spider-Man: No Way Home to Xavier's appearance in Doctor Strange 2these characters didn't remain in the MCU for long.

Though Deadpool is continuing on his franchise from the Fox universe, it doesn't necessarily mean he is here to stay. Could this be the final Deadpool movie in this franchise? Will he return to his own universe when it is all over? Or does he have more maximum effort to put into the MCU?

NEXT: 9 Memes That Perfectly Sum Up The Deadpool Movies