A New Generation of Shepherds in the French Pyrenees 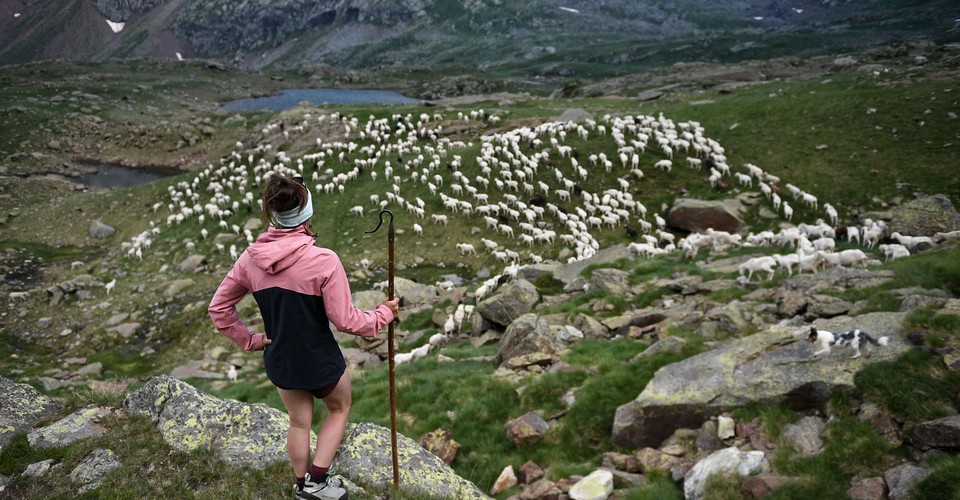 This summer, Valentine Chapuis, a photographer with AFP, spent time with two young shepherds as they tended to their flocks in the solitude of the French Pyrenees mountains. Alisson Carrere-Sastre and Soline Castet are among the newest generation of French shepherds watching over herds of cows and sheep as they roam the mountain pastures, grazing from June to September. Though they may wear modern gear and carry cellphones, traditional aspects remain, as they still carry (and use) a shepherd’s crook, and rely on their beloved dogs to guide and protect their flocks.