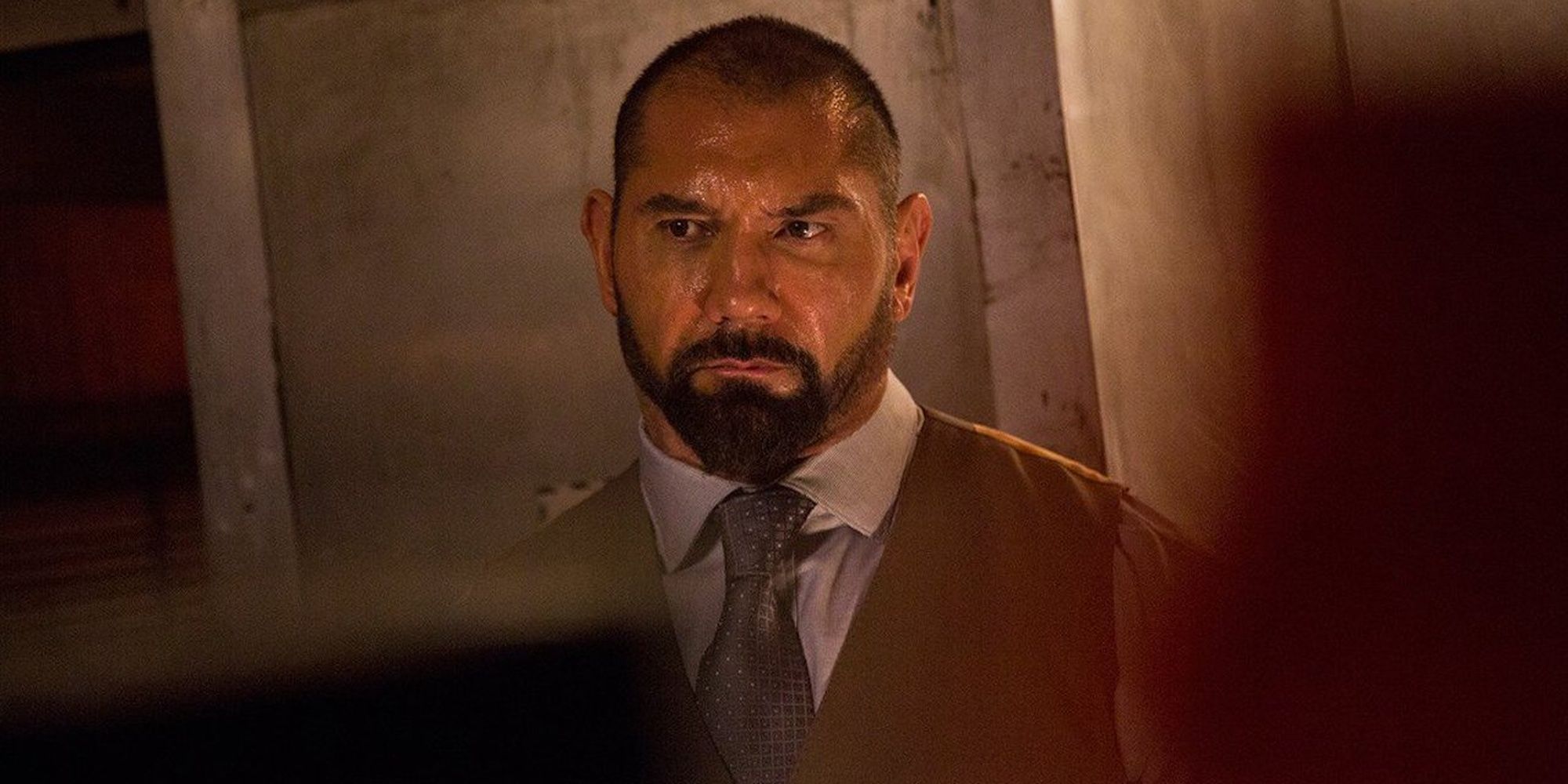 With production for the upcoming project expected to begin in 2023, actor dave baptist is set to star in director Drew Pearce’s upcoming action-thriller film Cooleraccording to an exclusive report from Deadline. The film will be the first in a new deal between Bautista’s Dogbone Entertainment and Infrared, a production label under FilmNation Entertainment.

Bautista will star in the film as Ray Sagona, a South Beach bouncer who attempts to begin a path of redemption to get back with his family. However, his life begins to take a turn as he is blackmailed into finding a drug-filled safe stolen from the club he works, which leads him on a dangerous journey across Miami that puts his path to redemption to the ultimate test. With an interesting premise alongside Bautista attached as the lead, Cooler looks to be an exciting film for fans of the genre when it eventually debuts.

Pearce previously collaborated with Bautista in his directorial debut, Hotel Artemiswhere the actor appeared alongside Jodie Foster, Sterling K. Brownand Sofia Boutella. In addition to directing the film, Pearce will also serve as a producer of the project under Point of No Return alongside Drake, Future the Princeand Jonathan Meisner. Infrared's Drew Simon and Sam Speiser will also be producing the film, with Ian Fisher and Toby Harvard attached to executive produce.

Pearce said of Bautista and the upcoming film:

“Dave is one of the most soulful and talented collaborators I’ve been lucky enough to work with — the chance to build an iconic character with him and make the kind of long-dark-night-of-the-soul thriller that I’ve always loved, is too good to be true. The fact that we get to do it all in Miami, guided by the epic cultural knowledge of Drake and Future The Prince, is frankly a mindblower. And there’s nobody more perfect to be our partner than Infrared, whose creative ambitions aligned perfectly with what we want this movie to be.”

Ahead of the eventual release of CoolerBautista will also be starring in Glass Onion: A Knives Out Mysterya sequel to the hit mystery film, later this year. Next year, the actor will be dipping into the horror genre by starring in Knock at the Cabinan upcoming movie from director M. Night Shyamalan that will release in theaters on February 3, 2023. He will also be reprising his iconic role as Drax the Destroyer in Marvel Studios' Guardians of the Galaxy Holiday Specialwhich releases on Disney+ this holiday season, and Guardians of the Galaxy Vol. 3 next summer. The actor will also be returning to the role of Glossu Rabban in Dune: Part Twowhich will be released in theaters on November 17, 2023.

With the film still developing, no release date for Cooler has been set yet. Check out the official trailer for Knock at the Cabin, in which Bautista stars below.