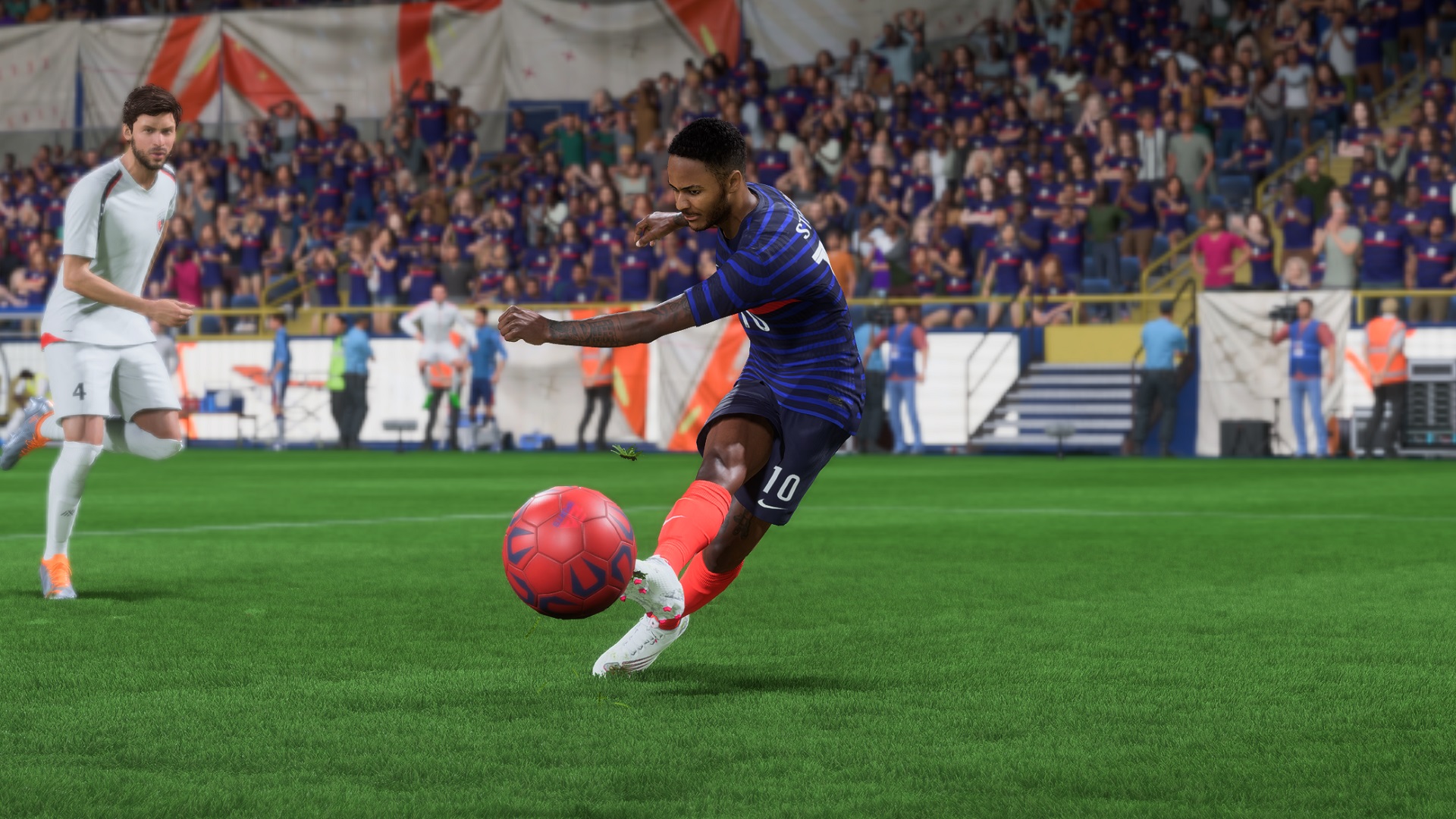 FIFA 23 TOTW 2 contains some exceptional early-game cards, as the inclusion of a 91-rated Salah means that he’s now competing with the highest-rated players in the football game. It comes after a strong initial Team of the Week, improving on the defensive side massively while giving those lucky enough to pack a forward some intense firepower up top.

The poster boys of TOTW 2 are also backed up with some excellent mid-range cards. Akanji looks to be an excellent addition to any Premier League team; his 80 pace should be more than enough to keep up with any striker at this early point in the game. Eriksen, too, while not exactly a speed-merchant, has enough ability on the ball to split defences in two. 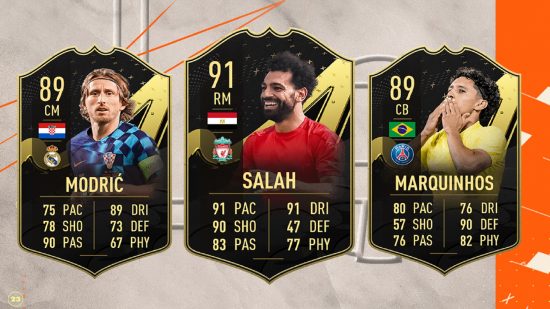 The TOTW will be the most sought-after cards in FIFA 23 at this early stage, especially with the release of the OTW players, and packing one early could set you up for a while. These aren’t the only high-rated players in the game, however, with FIFA 23 Icons taking that crown.