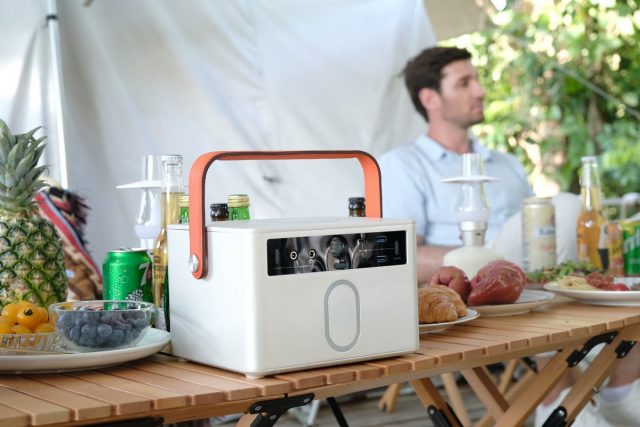 This means that when it comes to recharging your gadgets like your phone, laptop, or cameras, it might not be quite as convenient compared to someone staying at home where they have access to a wall outlet and can charge their devices whenever they need.

This is why power stations are seeing an increase in popularity because unlike their smaller power bank counterparts, power stations offer up more flexibility when it comes to charging as its larger battery, larger power output, and multiple ports allow users to charge more than just their phones.

In fact, if you’re looking for a new power station, then you might want to take a look at Immotor’s Indiegogo campaign for the company’s two latest power stations – the BAY500 and BAY1000. 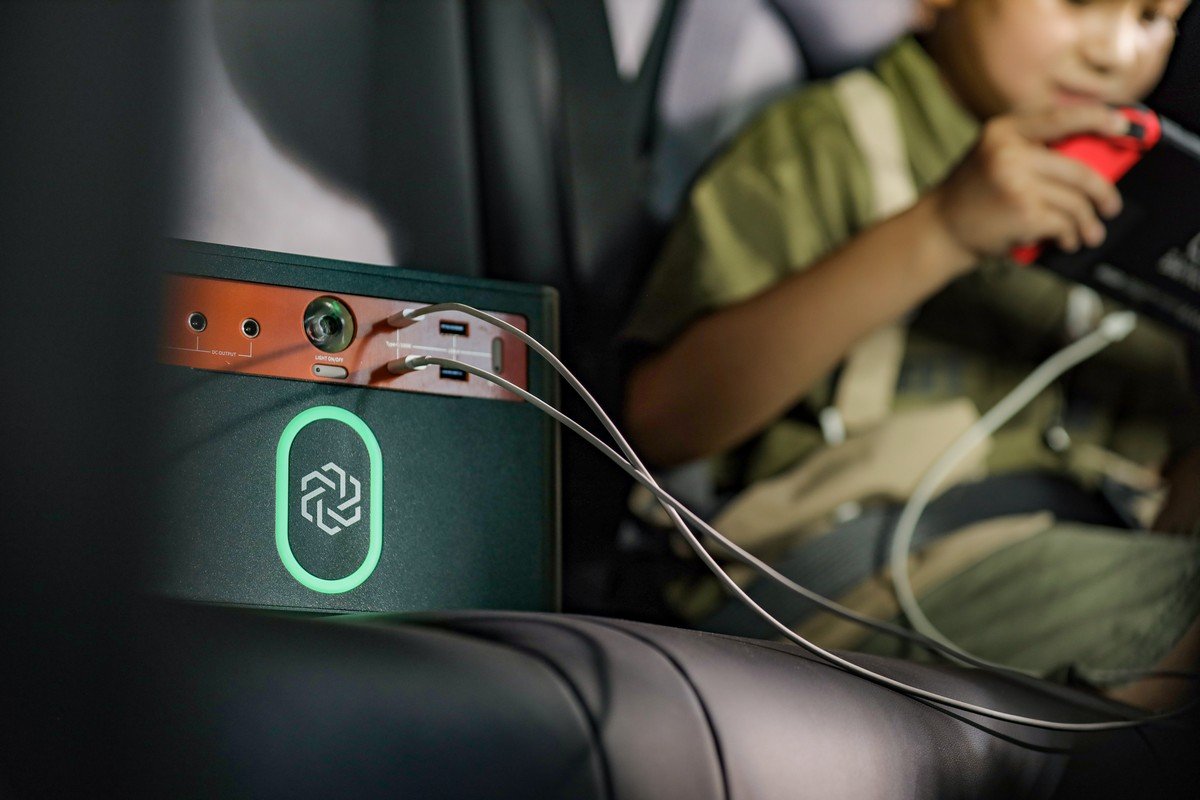 Most power stations we come across look kind of boring. We don’t really mean that in a negative kind of way, especially since the functionality of the power stations matters more than it looks, but why can’t we have both?

That’s something that Immotor appears to be striving for with the BAY500 and BAY1000 series of power stations. Right off the bat, you wouldn’t necessarily think that these are power stations. In fact, they kind of give us that picnic box kind of vibe and they are offered in a variety of different colors, some of which have decals and patterns if you want something that’s unique and pleasant to look at.

They both come with their own handle to make it easier for you to carry around, so regardless if you opt for the smaller BAY500 or the larger BAY1000, you shouldn’t have issues taking it with you while you’re on the road. 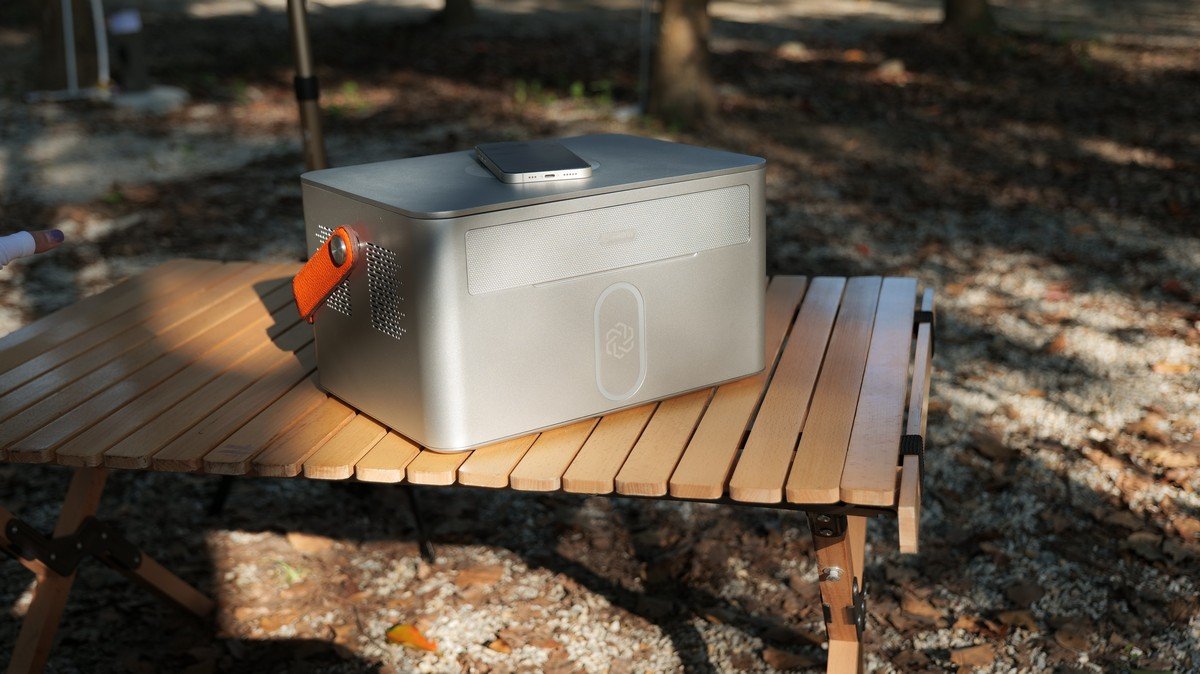 Like we said, the functionality of these power stations are obviously more important than its looks, and Immotor has you covered in that regard. With the BAY500, it will come with a 542.9Wh battery, while the BAY1000 will be packing a larger and longer-lasting 1,023Wh battery, so depending on your power needs, you could opt for either model.

Speaking of needs, different gadgets require different types of power output and some appliances like heaters or electric kettles might require more than a smartphone. With the BAY500, it has a power output rated at 500W when powering devices through its AC output. There is also support for DC power, car charging, and also USB-C ports if you need to charge your mobile devices. 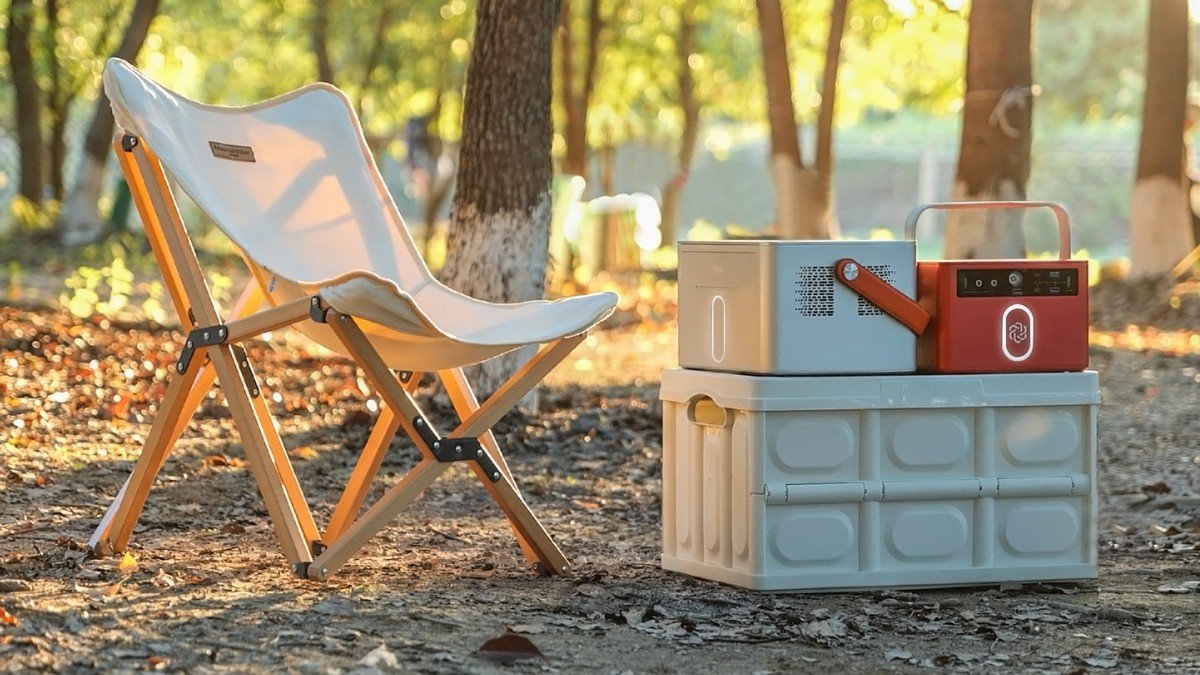 As for the BAY1000, that will be a more powerful power station rated at a max of 1,200W when using the AC outlet. Similar to the BAY500, there will be support for DC power, car charging, and USB-C. Both the batteries on the BAY500 and BAY1000 are rated for over 1,000 charging cycles.

This means that even if you were charging it daily, it should last you for about 3 years or so. Immotor has also built-in support for wireless charging, so if you want to charge your phone and don’t want to waste one of the ports, you can. 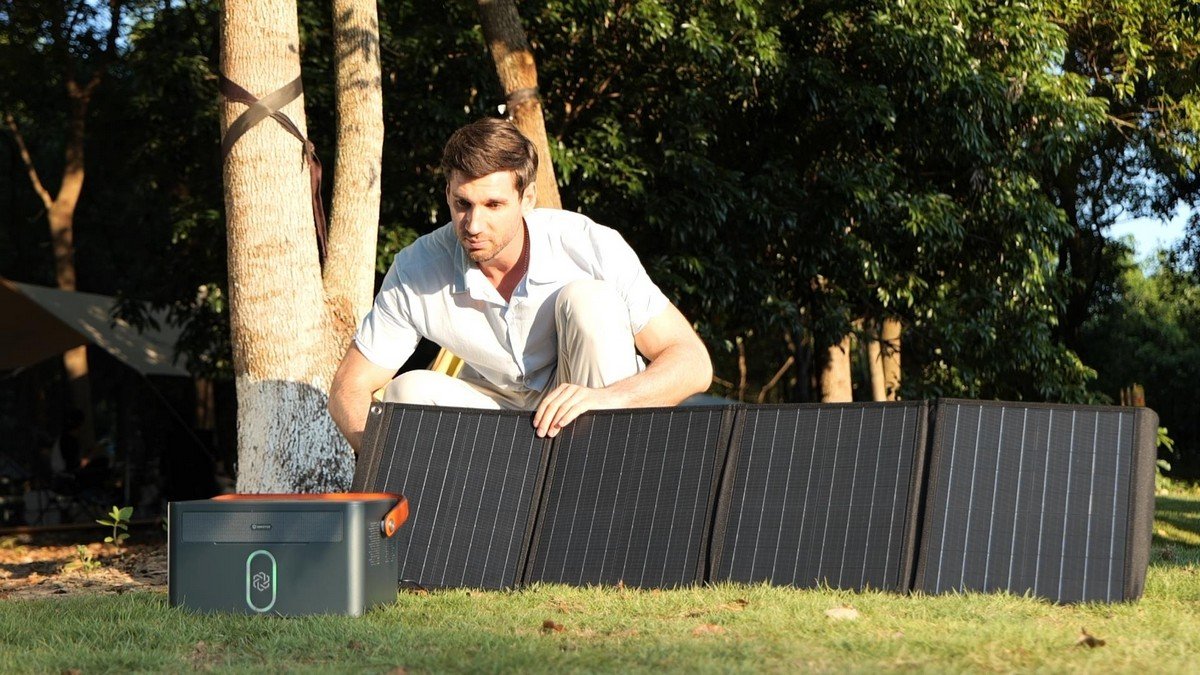 As with most power stations these days, Immotor’s BAY-series of power stations support solar charging. This means that if you have access to direct sunlight, you will be able to recharge the power stations using solar power alone, so you don’t have to worry about finding a wall outlet to charge it with.

In fact, Immotor has also announced that they are partnering up with the Green Power Network where users can actually earn NFT awards for going green, so if you’re into NFTs, this seems like a pretty good incentive. 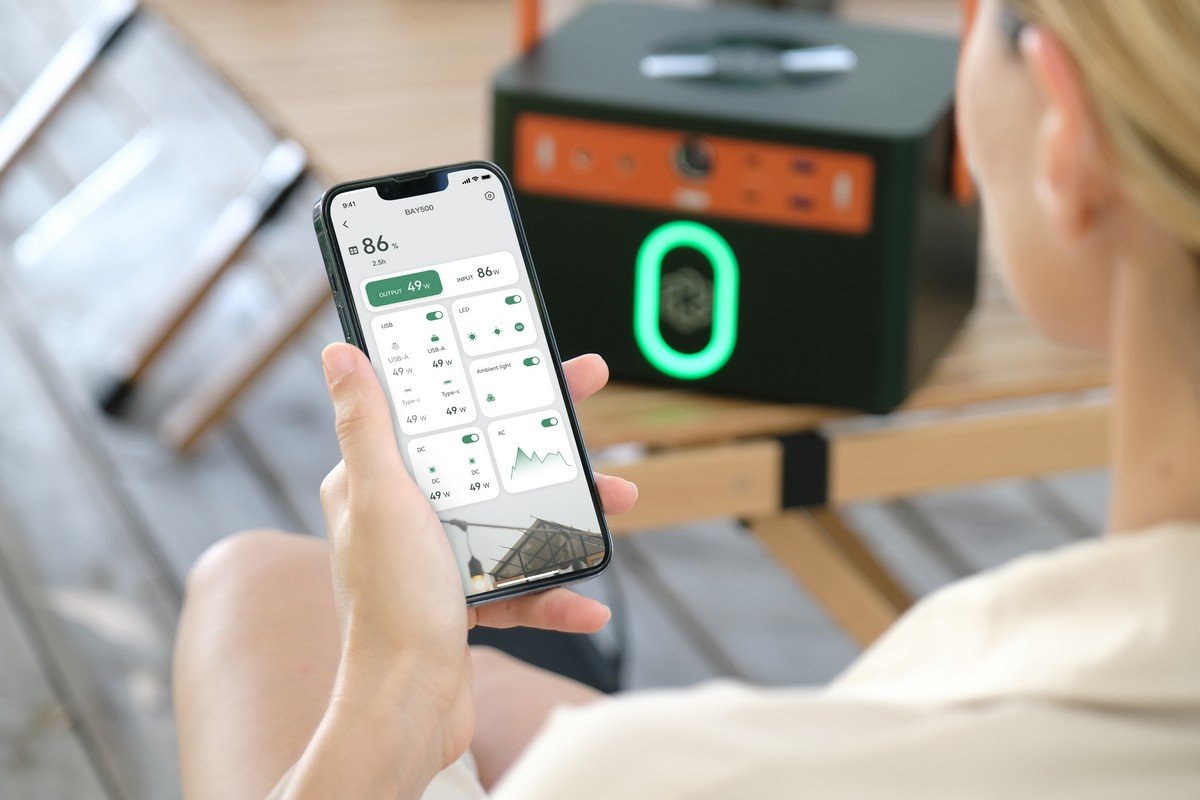 As expected, the BAY500 and BAY1000 power stations feature Bluetooth connectivity. This means that it will play nicely with the accompanying app from Immotor. With this app, users will be able to control the power stations remotely (as long as they’re within range, of course).

We’re talking about adjusting things like the power output, check the charging and discharging status of the power stations and the devices connected to it, and users can also use it to control the ambient lighting from the power stations itself. The app will also link up to the NFT marketplace so users can browse and trade NFTs all from the app itself.

So, if Immotor’s BAY500 or BAY1000 power stations sound like something you might be interested in, the company has launched the power stations on Indiegogo where they’re hoping to crowdfund the production of these devices, so be sure to check out their Indiegogo page if you’d like to help them crowdfund the devices and secure one for yourself at the same time.