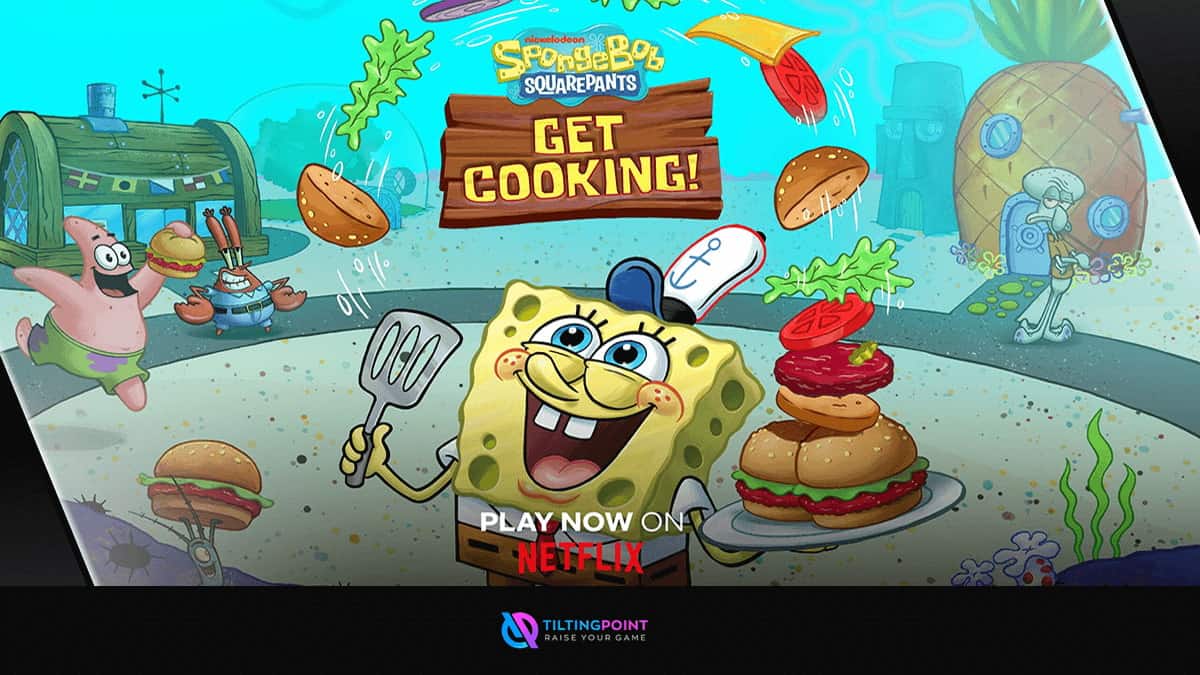 Netflix is venturing to Bikini Bottom with its latest mobile game offering, SpongeBob: Get Cooking. This is Netflix’s most recent mobile game added to its list of available titles you can snag for free. And its 33rd title overall since it started offering mobile games in November of last year. Like all of the games on Netflix, you will obviously need a subscription to Netflix to play them. At least, for some games. A subscription isn’t technically required in this case.

That being said, Krusty Cook-Off is also a free game but it’s ad-supported and has micro transactions. Two things you’ll find absent from the Netflix version. So this is the better version to go for if you do have a Netflix subscription. If you want to check out the official trailer for the game, you can watch it below.

SpongeBob: Get Cooking is one of two games headed to Netflix this Fall

While you can play SpongeBob: Get Cooking right now, it’s not the only game coming to Netflix this Fall. The streaming company hasn’t mentioned an exact date yet but it does confirm another game dropping soon – Narcos: Cartel Wars Unlimited which it says is “coming this Fall.”

Netflix also announced that it’s partnering with Tilting Point for a third game coming in 2023. Netflix doesn’t say much at all about the as of yet unnamed mobile title. Just that it will be based on a “popular Netflix series” and that it’s being developed by Emerald City Games exclusively for the streaming service.

In addition to launching new games Netflix has also started rolling out the option to add game handles to your profile. The feature is available for both Android and iOS devices starting from today.

How to use Google Recorder