he must have a new role 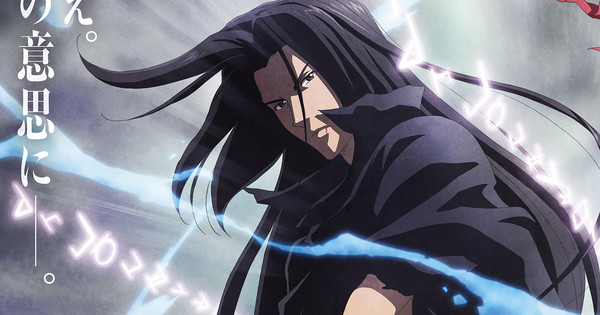 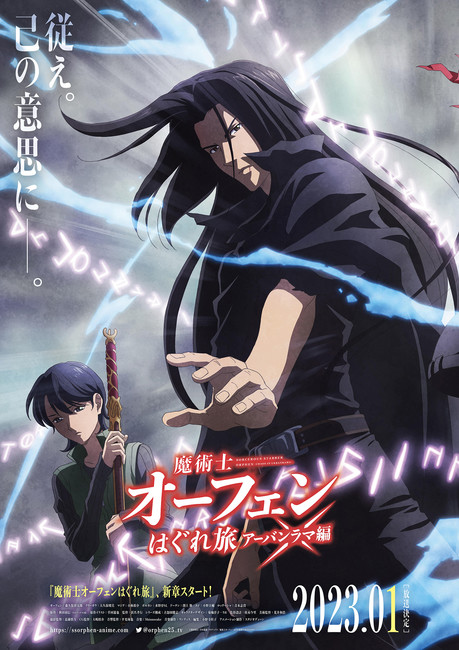 New cast members for the new season include Daisuke Ono as Ed and Shiki Aoki as Lottecia.

Takayuki Hamana (Library War, Mushibugyō, The Prince of Tennis) is returning from the first two seasons to direct the new season at Studio DEENbut Kenji Konuta is replacing Reiko Yoshida for series composition. Yoko Kikuchi and Rio are returning from the second season as the character designers, and the new CG director is Shinsuke Ōshima. Shinnosuke is again composing the music.

J Novel Club licensed the novels and is releasing them digitally. The company describes the beginning of the story:

Orphen is a Sorcerer drop-out from the prestigious Tower of Fangs. His journey to save Azalie, a girl he looked up to like a sister, has brought him to the bustling city of Totokanta. Here they are reunited for the first time in five years. But what is the truth behind her monstrous transformation, and just what secrets lurk behind the Sword of Baldanders…?

he must have a new role