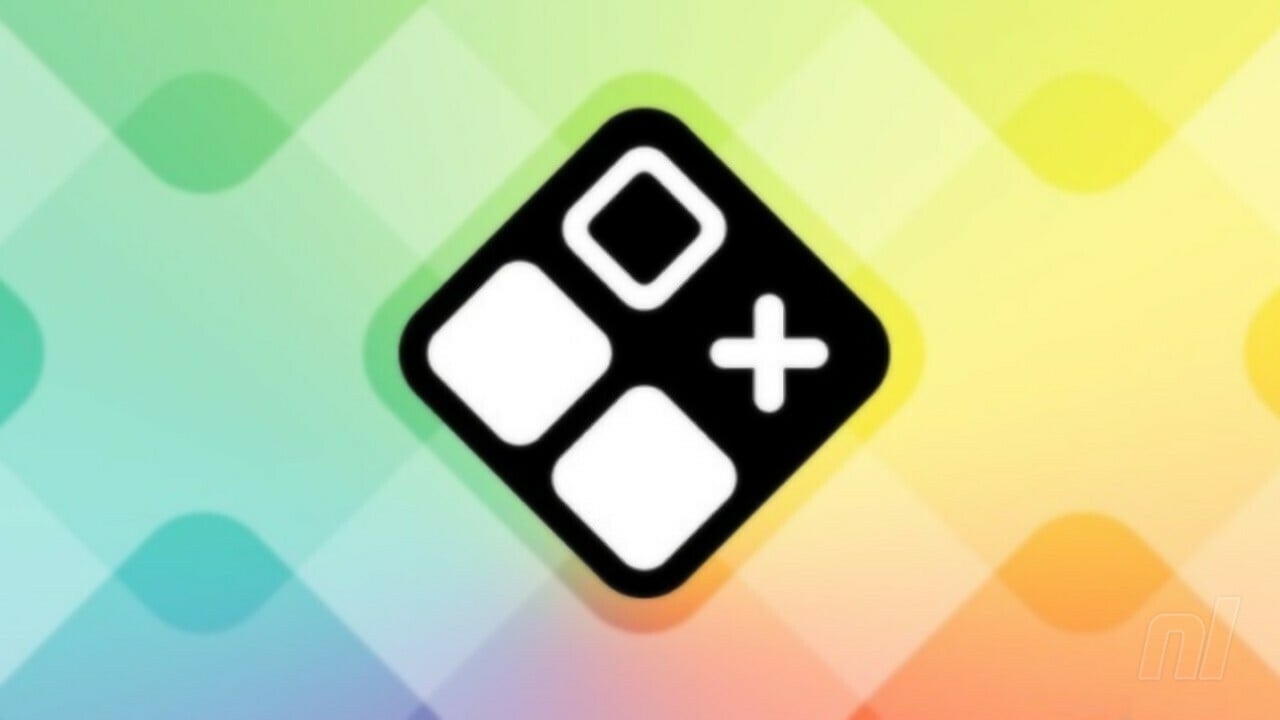 It's five years to the day since Jupiter's long-running puzzle series first made the jump to Switch with Picross S, and please forgive us if we get a little nostalgic.

With the eighth entry in the S saga coming to the Switch eShop in a matter of hours, there's no denying that each new entry amounts to a fresh DLC pack featuring dozens of new nonograms to dive into, yet we've got real affection for this most dependable of puzzlers. Given its quality and the calm mood it puts us in, we'll happily lap up another selection of the same-old every six months.

That's not to say there haven't been new modes and additions across those eight entries (plus several spin-offs) in the last five years, the most significant being touchscreen support in S7. In fact, S8 will be accompanied by an update for all the previous games which adds four-player local multiplayer and touchscreen support to the lot.

While Picross was perfectly playable without the touchscreen — and we'll detail the very specific circumstance we found ourselves playing the first game in just a moment — after the responsive stylus-based joys of the DS and 3DS entries, the lack of touch support on Switch felt like a massive oversight. Even if our sausage fingers don't provide the precision we enjoyed on DS, we're very happy to see the optional interface coming to all Jupiter's Picrosses in the Switch catalogue.

The original game has a particularly special place in this writer's heart due to the circumstances in which he ended up playing it. Having picked up the game near launch, it went untouched until 2019 when he found himself dancing around the living room most nights between the hours of midnight and 4am with a newborn strapped to his chest.

Constant bouncing movement seemed to be the only thing that would lull the infant to sleep and offer a few precious hours kip to an even more sleep-deprived partner. While prolonged, regular exercise of this sort works wonders for your core, it's important to keep one's mind occupied too, for fear of falling asleep mid-bop, face-planting into a wall, and doing yourself and your precious cargo serious damage. 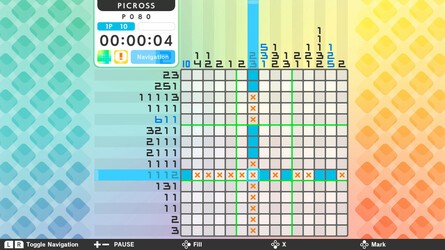 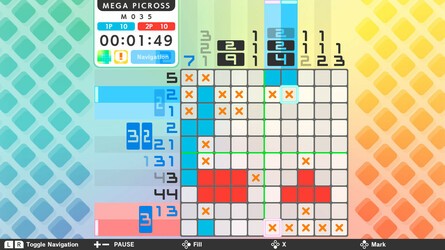 It was Picross S which offered just the right level of engagement for that addled paternal brain. Armed with a Joy-Con in each hand, nonograms were slowly but steadily completed over the course of several months — hey, we're not claiming we were functioning at peak mental efficiency during those hours! — and as such the game is inextricably tied to memories of that wonderful and strange period when new parents survive solely on caffeine and baby smiles, and every day has a spaced-out, unreal quality.

So, for that and so much more, we salute you, Picross S. Thank you for keeping us company all those long nights. Long may variants of you continue to drop on the eShop.

Feel free to share how and where you partake in Picross below.