Rachel Zegler Says Snow White Scared Her So Much as a Child, She Only Saw It Once 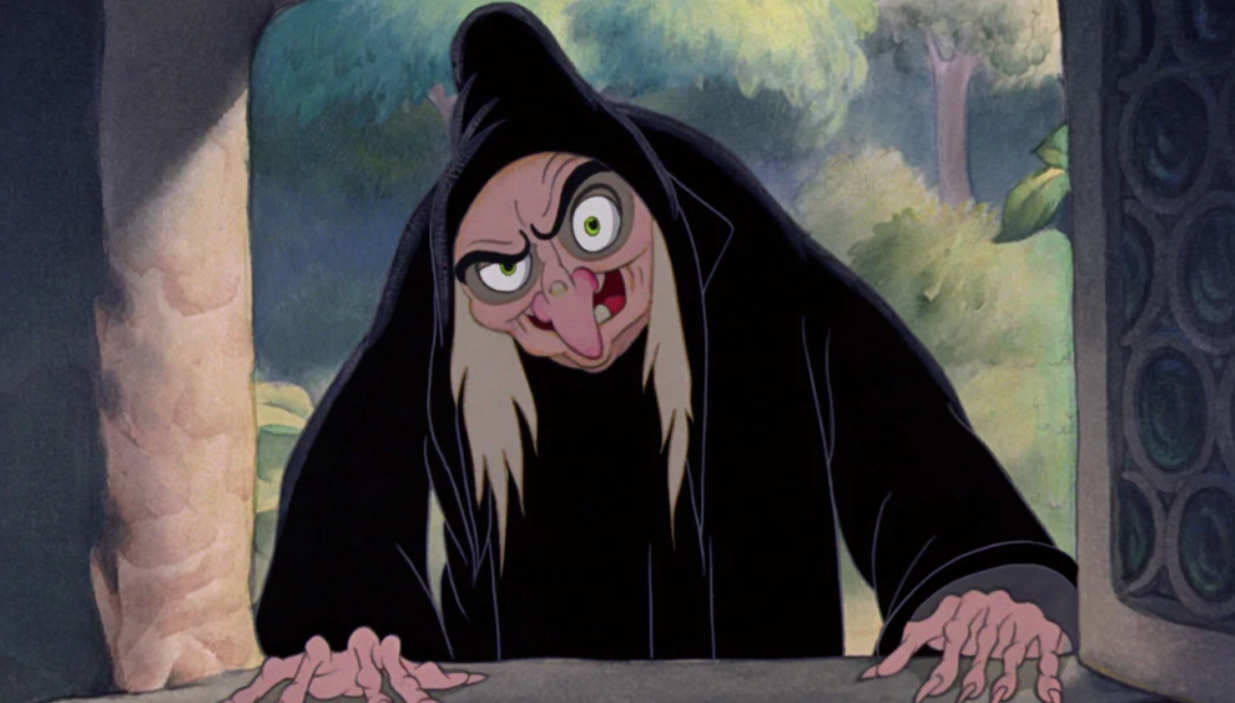 Rachel Zegler may be about to become the face of Disney’s Snow White for a whole new generation of children, but it appears that she only ever watched the original animated feature film once when she was younger because it scared her. Although many children have loved the fairy tale of the beautiful princess and her Dwarf friends, due to that early memory, which was made worse by visiting the DisneyWorld ride called Snow White’s Scary Adventuresthe only other time Zegler has watched the 1930s classic was while filming her role in the new movie.

Having seen her profile skyrocket in the last two years, Zegler will be following up hits such as West Side Story and the upcoming Shazam! Fury of the Gods when she appears on-screen as Disney’s original princess in the live-action adaptation of Walt Disney’s groundbreaking 1937 feature length movie. The recent Disney trend for remaking some of their classic animations has been a mixed bag, with their theatrical movies such as The Lion King and Aladdin doing big business financially but struggling to completely satisfy everyone in the same with the original animated versions still do.

When it comes to Snow White, the movie has been the subject of more controversy than most, with the inclusion of the seven Dwarfs being criticized and Zegler coming under attack on social media for being a Latina actress taking on the lead role. However, Zegler has taken all that in her stride, and while she might not be scared by some online trolls, the actress told EW how the original Snow White did frighten her. She said:

Along with a number of other movie release dates, Snow White’s premiere date was finally announced earlier this month, with the fairy tale set to arrive in cinemas on March 22, 2024. While that may seem like a long time away, having come out of the Covid pandemic to many delays and cancelations, many studies have been opting to make sure that their current slated releases have plenty of time to complete any visual work and other post-production that takes time to get right.

Along with Zegler in the lead, the film also stars Wonder Woman actress Gal Gadot as the Evil Queen. Martin Klebba has also stated that he will play Grumpy in the movie, but no other casting information about the dwarfs has yet been announced. It was the confirmation of Grumpy’s casting that led to many questions being raised about how exactly Disney will approach the Dwarfs in this new telling of the story. So far, there has been no indication as to whether the Dwarf will be retaining their unique appearance from the original cartoon, or will be more ordinary in appearance.

Snow White is released in cinemas worldwide on March 22, 2024.