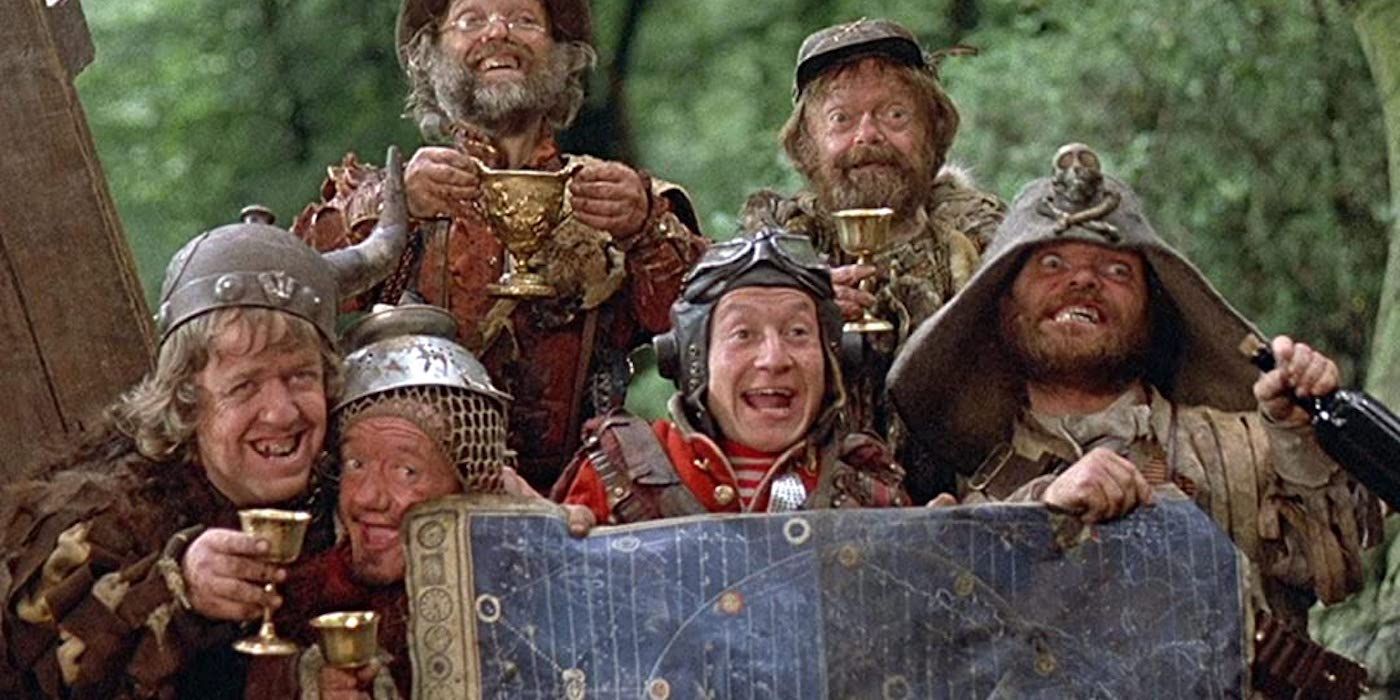 Back in 2019, it was reported that Academy Award winner Taika Waititi would be making a series adaptation of the 1981 film Time Bandits for Apple TV+. Not much news has been released on the adaptation since, until today. The streamer has announced the cast who will be leading the series, and it includes former Friends star Lisa Kudrow.

The original Time Bandits was a fantasy adventure film directed and co-written by Terry Gilliam. It followed a young boy as he joined a rag-tag group of bandits and thieves in an adventure through time. Not much is known about this new series, but it is said it will follow a similar plot, just extended out to be a ten-episode comedy series. It will also be co-written and executive produced by Waititi, with the filmmaker also set to direct the first two episodes.

Just like the plot, not much is known about the role Kudrow will play, except that they are named Penelope. Regardless, she is a big name to have attached to the series. Kudrow is an Emmy-winning actress, most notably known for starring in Friends. However, she has also had roles in hit films like Booksmart and Romy and Michele's High School Reunion, as well as acclaimed series like The Comeback and Web Therapy.

RELATED: 10 Times Phoebe Buffay Was The Best Character on ‘Friends'

Kudrow will be joined in the series by Kal-El Tuck, Charlyne Yi, Tadhg Murphy, Roger Jean Nsengiyumva, Rune Temte, Kiera Thompson, and Rachel House. Tuck is said to be playing the young boy at the center of the series’ story, but just like with Kudrow, the only details about the other actors’ roles are their names.

When it was first announced back in 2019, Waititi’s involvement in the series excited a lot of fans of the original series. His past films like Jojo Rabbit, Thor Ragnorokand What We Do In The Shadows have been hits for both critics and audiences. Additionally, Apple TV+ has also surprised viewers with the quality programming, especially in the comedy genre, with series like Ted Lasso and Mythic Quest. Then adding to it an actress who has proven time and again to have great comedic abilities like Kudrow. It seems to many fans like a recipe for success.

Time Bandits will be produced by Paramount Television Studios, Anonymous Content’s AC Studios, and MRC Television for AppleTV+. Waititi will be joined as an executive producer on the series by his frequent creative partner Jemaine Clement as well as Iain Morris and Garrett Basch.

Stay tuned to Collider for more updates on Time Bandits. Check out the trailer for the original film below: