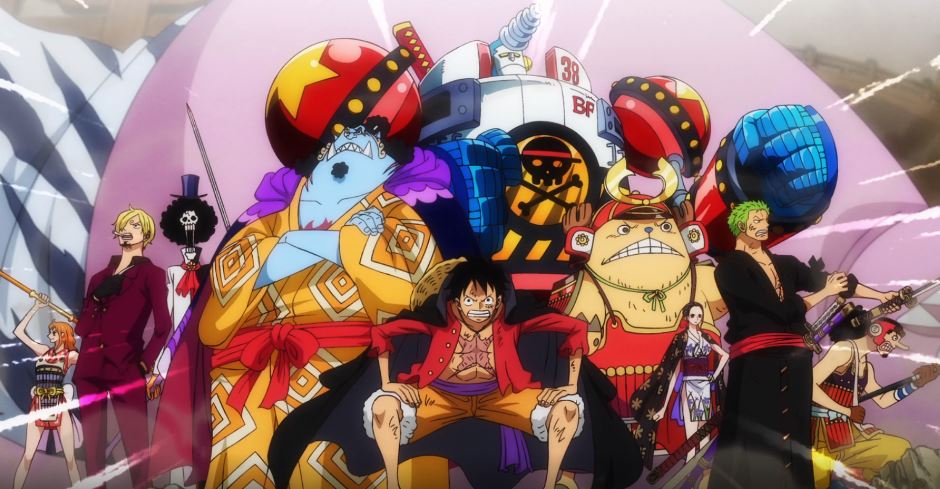 One Piece has the title of the best-selling manga and is one of the most popular anime shows in the whole world. The fan base of this Anime show and Manga is insane. Currently, there are 1034 episodes available to watch of the One Piece anime series, and still counting tons of chapters compiled in around 103 volumes. But with so many episodes and volumes, is One Piece really amazing throughout the series or manga, or is there a story or episode, or chapter from which One Piece starts getting good? and How long does it take to get hooked to the series? How long does it take for us to see the epic fight scenes, to see the epic moments? moments that people get hyped for One Piece. Let’s find out here.

One Piece is an anime and manga series from Japan. The manga series One Piece is written by Japanese manga illustrator Eiichiro Oda. The first manga of One Piece was published in 1997 July. And following this, the first episode of the One Piece anime series was released in 1999 October. The show is still running on top for more than two decades. The show is produced by Toei Animation and premiered on Fuji TV in japan. 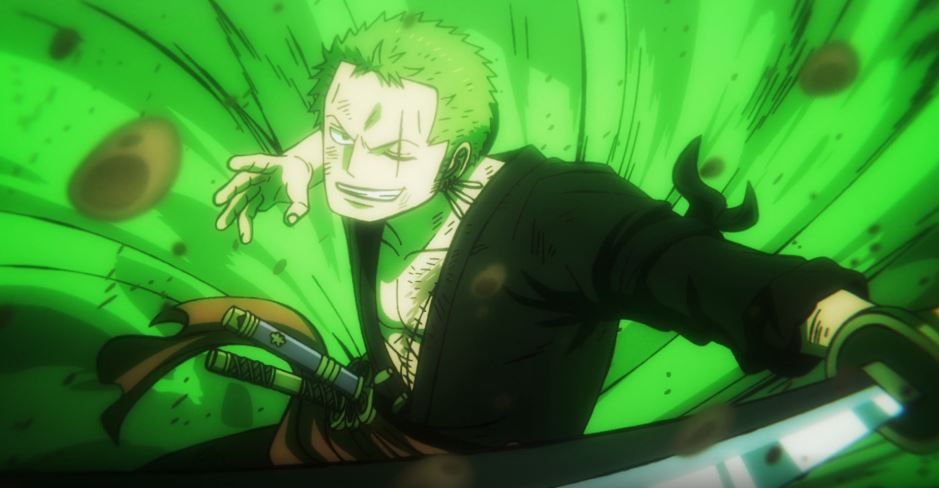 The story of One Piece follows the protagonist Monkey D. Luffy. Luffy is the person who eats a Devil Fruit by mistake and then due to this, he gets some special powers. The devil fruit that Luffy consumes makes Luffy’s body like rubber but with a disadvantage. The disadvantage of the Devil Fruit is that whoever consumes it can not swim. Luffy wants to be the greatest pirate of the Grand Line. With his saying “Kaizoku ou ni ore wa Naru” which means that He Will be the Pirate King, Luffy, and his crew members called Straw Hats, travels all around the grand line on their ships named Going Mary and Sunny Go.

When Does One Piece Get Good

But when it comes to One Piece it is key to give the right amount of episodes. What the right amount of episodes means here is that you cannot stop One Piece too early. There are people who gave up on One Piece after watching the third or fifth episode because they think that there is too much talking between the characters or the animations are not good or there are no actions like Dragon Ball or something, and all sorts of things. Also, there are people who start getting along the One Piece after a year and realize that it’s worth watching. 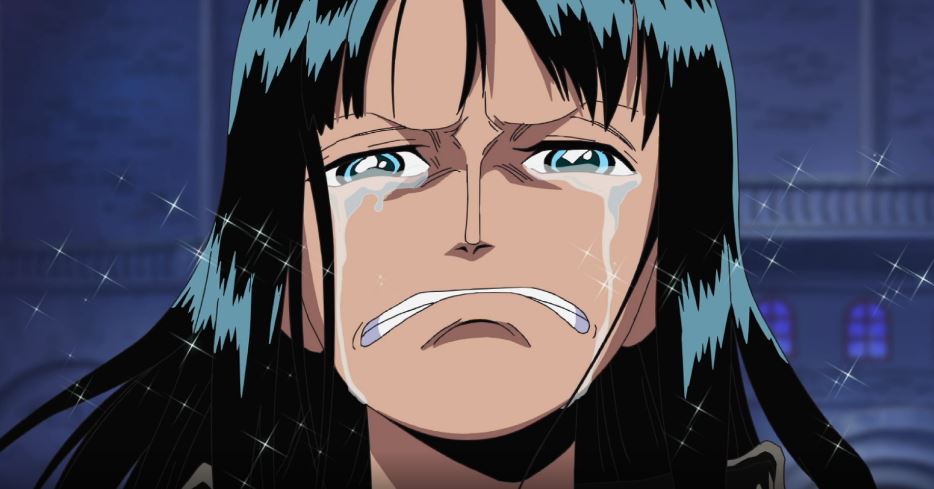 Based on the facts if you gonna give One Piece a chance go out and give it around forty to fifty episodes. Why fifty episodes? because at that time of the story Luffy will have a somewhat decent size of the the crew, Luffy at that point will have a ship, a defining moment in terms of explaining the character’s backstory, in terms of getting to know what the characters are being through. Even today we are still learning more and more about these characters as the story progresses.

Accepting the fact that Toei goes through One Piece at such a slow pace. If you see Dragon Ball Z, you guys know about the pace and Toei’s biggest issue is pasted. There are a lot of people who may see One Piece as a show that is not serious. Or as a show that just looks weird, with poor art and visuals and goofy character design. But as a whole, the art style was growing if you give it a chance and the story will get to you. Like the story will especially get to you when you get to see some of the backstories of Luffy and his crewmates. For example, when you get to see the backstory of Nami and the kinds of stuff that Nami as a character goes through, gives you a lot of interest and respect for the show. 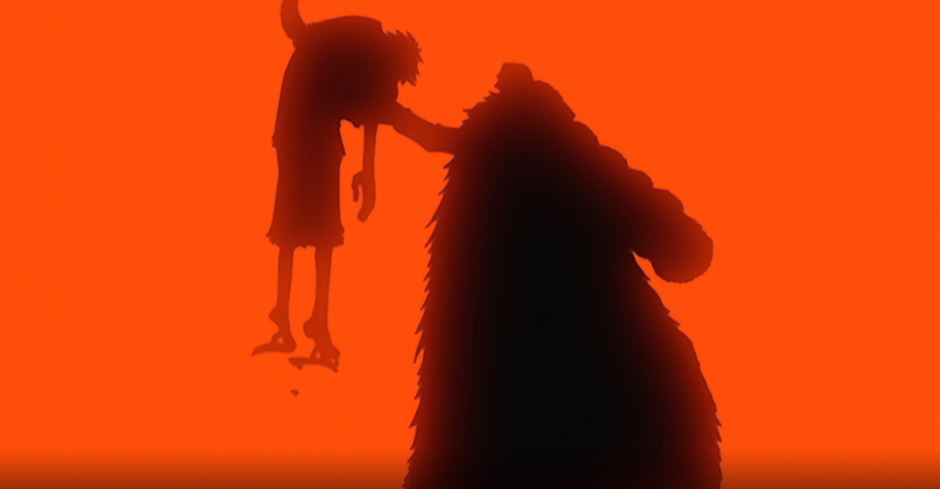 One Piece – Luffy vs Crocodile

In our opinion, Arlong Park is the perfect arc to start with it is from episode 40, and even though you may not get into that arc through there, you get to see how things started to change for Luffy as he becomes more and more wanted as a pirate. But as a whole, if you guys are looking to get into action in One Piece,  the action doesn’t truly pick up until Luffy fights Crocodileand if you wonder where that point is then it is around episode 110 when Luffy fights Crocodile. The fight really gets epic when you see Lucci and the likes of that, and that fight has gotten lots of people into One Piece and in the interest of One Piece.

ALSO READ: How Many Episodes Does One Piece Have?