Why Did Danielle and Nick Divorce? All About the ‘Love is Blind‘ Couple 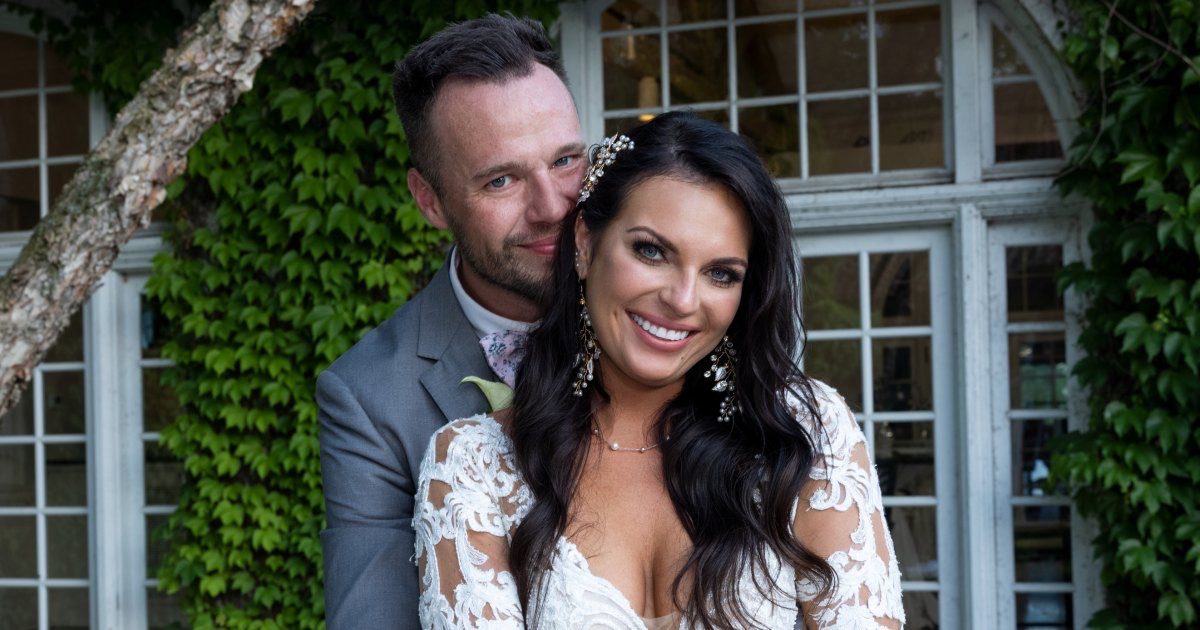 Why did Love is Blind alums Danielle and nick divorce? As fans cannot get enough of the popular Netflix show, Love is Blind, the show has been high in love and its fair share of drama as well! Fans initially loved Danielle Ruhl and Nick Thompson and how they instantly hit it off on the show. However, viewers soon realised that there were consistent issues between the pair as after getting engaged, Nick and Danielle pretty much fought throughout the trip.

Not to forget how Danielle experienced a panic attack at the start of the honeymoon and how Nick remained patient with Danielle throughout the process. As there was rising tension between the couple, fans were sceptical about the two and many even thought they would not walk down the aisle after all! However, the pair did get married but it was followed by something unexpected. Are Danielle and Nick still together? Get ready to witness more love and couples navigating all through it as Love Is Blind will soon return for season 3 on Oct. 19 on Netflix. Let us take a look at all the details to know about Danielle and nick’s divorce.

Why did Danielle and nick divorce?

While Danielle and Nick crossed paths after meeting on season 2 of Netflix’s popular reality show Love is Blind. As sparks flew between the two, the two finally walked down the aisle. However, the marital bliss was rather short-lived and the two have filed for divorce already! Danielle reportedly filed for divorce in August in the Cook County Circuit Court in Illinois. 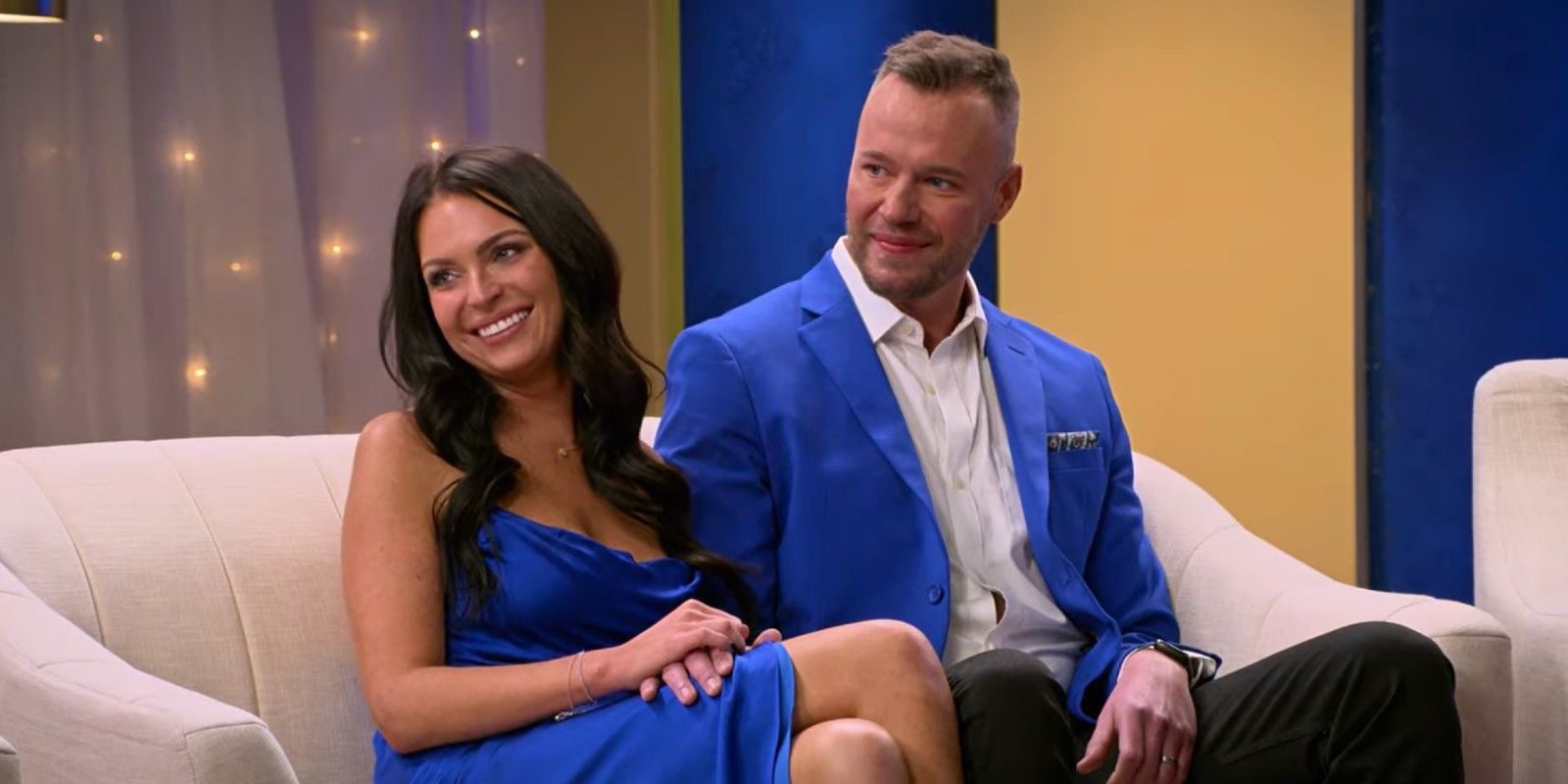 Why did Danielle and nick divorce?

The separation came the same week after the only other married couple from Love Is Blind’s second season Iyanna and Jarette also announced their divorce. While the former pair earlier attended Lollapalooza  with friends this month and later shared photos of the two of them from what can be seen to be a romantic beach-themed photo shoot. The news of their divorce makes the two the final couple from season 2 of the matchmaking show to end their relationship.

Also, read Why Did Bennett And Amelia Divorce? The Married At First Sight Couple End Their Relationship

Ruhl and Thompson have earlier opened up this year and revealed how they seek couples counselling, which they had gone to since getting married while trying to put frameworks in place for communication as the pair admitted how they had to force themselves through some conversations about what they need at that moment and had worked on being able to articulate that.

Thompson explained that sometimes that means walking away for a little bit or sometimes that means, that they had to table it and drop it and forget about it. He further admitted that there are so many different things that they were applying to their communication style that has given us a good step to move forward. Ruhl admitted that being on the show has given her a new perspective she gained since being on the show and that she has also learned to love herself.

Danielle Opens Up About the Divorce

While the Love is Blind pair is no longer together anymore, Danielle has recently admitted that she will always care for Nick despite the separation. While shouting out to Deepti Vempati who ultimately decided to not walk down the aisle with fiancé Abhishek Chatterjee, Danielle stated that while she cares about Nick and appreciates our time together but chose to listen to what a wise woman said – “choose yourself”. 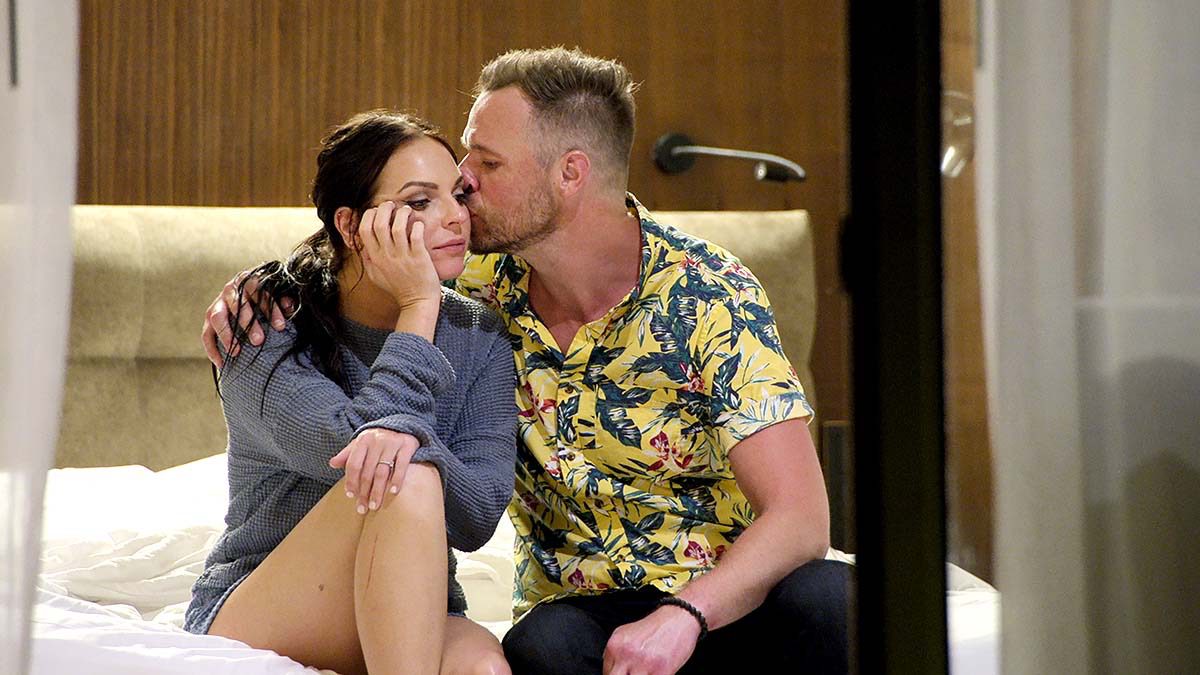 Nick has also made his fair share of revelations saying how the last few weeks have been especially challenging for him as he is going through a loss or life-altering event while experiencing cycles of grief as they navigate our emotions. Nick further addressed having feelings of anxiety and depression as the split comes into the public eye and while he is grateful for this experience, the learnings that came, and those yet to come. The Love is Blind alum admitted that he is heartbroken that the marriage did not work out.