Amazon boosts wages for hourly workers across the US 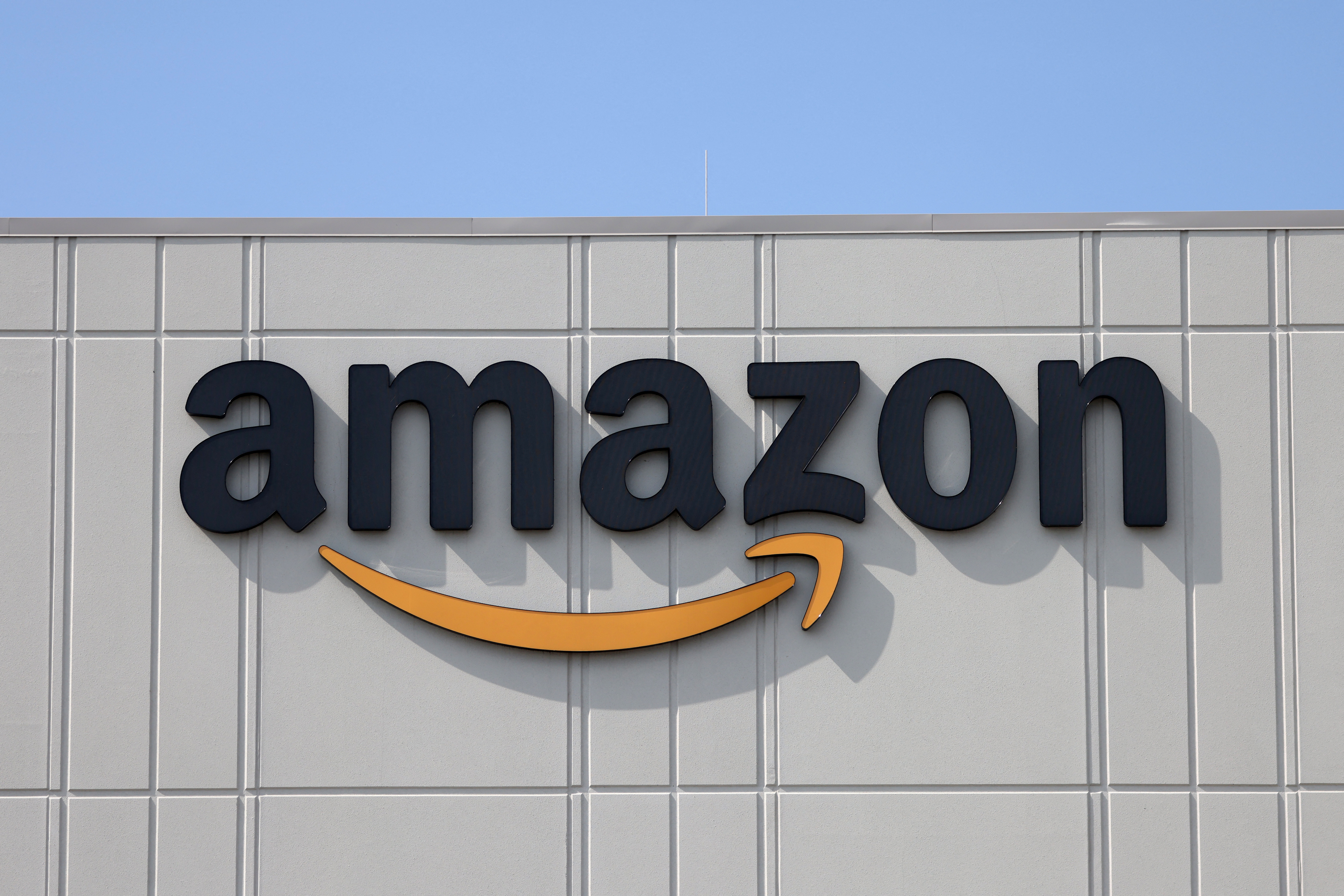 Amazon has announced that it's spending nearly $1 billion boosting wages for hourly workers in the US amid criticism of its labor practices and a pitched union battle. The increase will take the starting wage for most front-line warehouse and transportation employees to over $19 per hour, while pay in fulfilment and elsewhere will rise to $16 an hour. The company's minimum wage will remain at $15 per hour.

Amazon is also expanding its “Anytime Pay” program to all employees, allowing them to access up to 70 percent of their eligible pay at any time with no fee, rather than the usual once or twice a month. It also added a new development program that allows employees to advance to engineering roles after 12-14 months of training.

Amazon is the second largest employer in the US after Walmart, with a total workforce of over 1.5 million. Most of those are hourly workers in warehouses or delivery, or retailer workers at Whole Foods and Amazon Fresh. The average hourly pay in the US is $32.36, according to the US Bureau of Labor Statistics, and $28.10 in the “transportation and warehousing” category.

In April this year, 8,000-plus workers at a Staten Island facility voted to unionize, and Amazon lost its initial appeal for a re-vote. It's also facing a House committee probe into a deadly warehouse collapse that killed six workers during a tornado. Last June, the panel accused Amazon of “obstructing” the probe by refusing to hand over key documents related to an internal review.