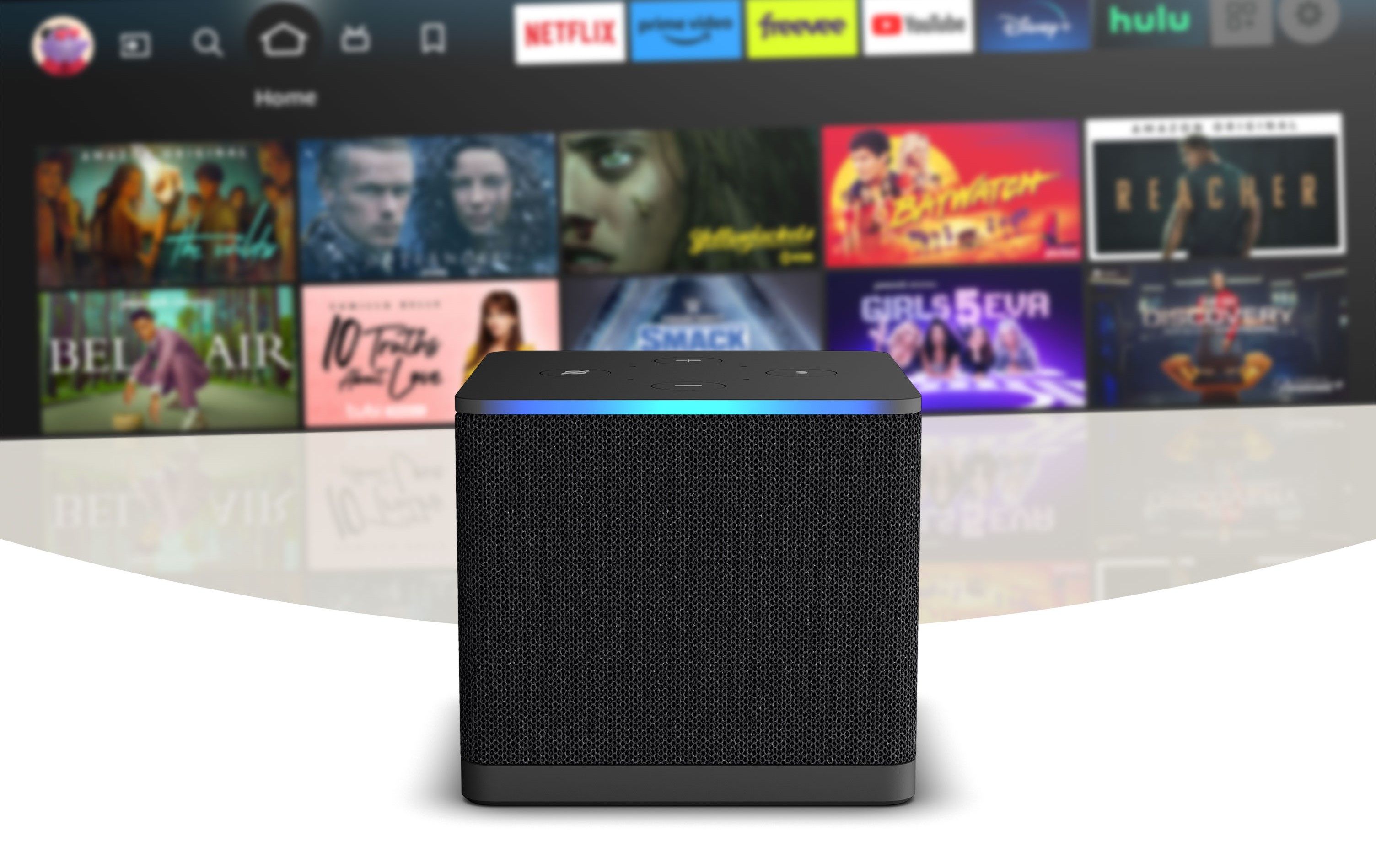 Amazon just wrapped its annual fall hardware event, where — among all sorts of other gadgets — it unveiled the stylus-equipped Kindle Scribe and a whole slate of new Echo speakers. Of course, the Fire TV platform remains a dominant force in the living room, and today, one of its oldest gadgets is finally getting a refresh. No, we aren't seeing yet another Fire TV Stick. Today, it's the Fire TV Cube's turn, as it finally goes head-to-head with the Nvidia Shield.

It's been three years since Amazon last gave its boxy streaming device some extra features. At its core, this third-gen model offers the same hands-free Alexa experience fans have grown to know and love. The outside of the device is all-new, wrapping it in fabric to better match other smart speakers sold by Amazon. It's 20% more powerful than the previous generation, offering the fastest, and, presumably, best Fire TV experience to date. We were pretty impressed with last year's Fire TV Stick 4K Max, and the promise of even more speed is particularly enticing. It also supports Wi-Fi 6E for improved networking, ending those incessant buffering periods while you're trying to stream House of the Dragon.

If hands-free Alexa commands aren't your thing, the other two new features are sure to win you over. First, the Fire TV Cube includes an HDMI input, which Amazon calls an industry-first. It allows you to plug in “compatible” cable boxes, Blu-ray players, and other devices, allowing you to view these feeds directly through Fire OS and even supporting input switching with voice commands.

Even more enticing, though, is Amazon's Super Resolution Upscaling. We've seen other platforms try to upscale 1080p content to 4K, but no one's come close to the experience offered by the Shield TV. Considering that particular set-top box is now three years old (what is time, anyway?), the third-gen Fire TV Cube might offer buyers a potential upgrade — assuming they're willing to switch from Android TV to Amazon's platform. Of course, we'll have to wait and see how Super Resolution Upscaling looks in person before we make a judgment call.

Amazon's latest Fire TV Cube is its fastest streaming device yet. It still comes with hands-free Alexa commands, and an HDMI input makes finding shows on cable even easier. Plus, it even upscales all of your favorite 1080p media to 4K.

Amazon also announced the Alexa Voice Remote Pro, a $35 optional remote upgrade that includes customizable shortcuts and a remote finder. It's compatible with the Fire TV Cube and other Fire TV devices, though it's not included in the box. Unfortunately, those shortcuts do not replace the branded buttons at the bottom of the remote.

You can pre-order the third-gen Cube from Amazon starting today for $140, with units shipping on October 25th. The Alexa Voice Remote Pro is also up for grabs, though it won't ship until November 15th. If you want both, Amazon is also selling a combo pack for $175.