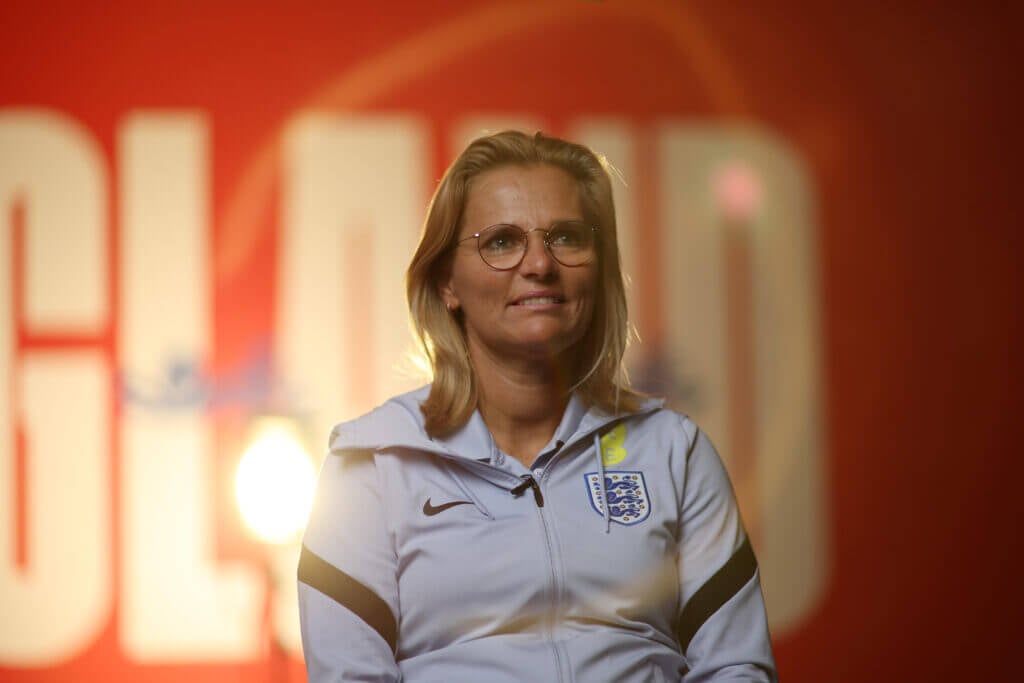 In three months, England may be searching for a new manager.

Gareth Southgate has been in charge for six years and has coached more games than any England manager since Bobby Robson, which is a good innings for someone who initially wasn’t sure he wanted the job.

Southgate has a contract until Euro 2024 but that doesn’t really matter. “Contracts are irrelevant in football,” he acknowledged this week. “If results aren’t good enough, then you accept that’s time to part ways.”

Recent results haven’t been good enough, and if they continue not being good enough, England are not in a good position to appoint a replacement.

The bookmakers’ favourites are Graham Potter and Eddie Howe, which made more sense a year ago. Although it’s conceivable either might be available in 2024, they probably won’t be free this winter.

Frank Lampard and Steven Gerrard haven’t quite proven themselves yet. Sean Dyche’s tactical approach surely isn’t the right fit. Steve Cooper, though successful with England’s youth sides, has barely managed at the top level. Other names in the mix apparently include Mauricio Pochettino, Brendan Rodgers and Thomas Tuchel, none of whom is a particularly likely appointment.

And then there’s the bold choice. If England’s target is to win Euro 2024, the good news is that the English Football Association already employs a two-time European Championship winner, with a record of P12 W12 in the competition. Between those two successes, there was a World Cup final too.

On paper, this manager is perfectly qualified.