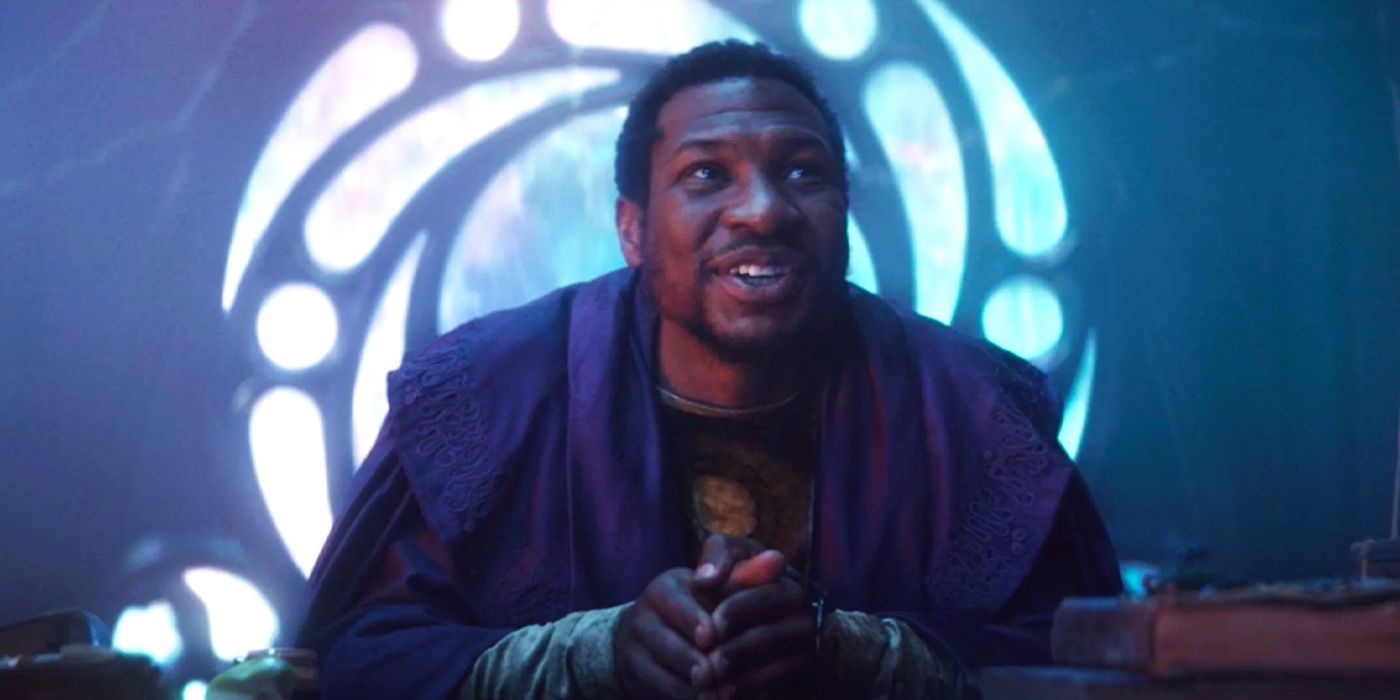 '48 Hours In Las Vegas' is set to dramatize Rodman's escapades in Vegas during 1998 NBA Finals.

Judging by his enviable slew of upcoming projects, Jonathan Majors might well be one of the most sought-after Hollywood talents. While Majors might currently have his hands full, it would seem that the actor is capable of taking on even more as Deadline has just revealed that the Loki star is in talks to portray NBA legend, Dennis Rodman in the upcoming Lionsgate movie, 48 Hours in Vegas.

48 Hours in Vegas will chronicle the wild adventures of Rodman in Sin City back in 1998 while in the company of his skittish assistant general manager. The NBA legend was in the middle of the NBA Final match that pitted his Chicago Bulls against the Utah Jazz when he asked his coach for a personal timeout. That 48-hour-long break saw Rodman embark on an infamous escapade whose details have become something of a legend in the sporting world. Among the many standouts of that adventure was Rodman's unlikely friendship with his general manager which would prove to be mutually beneficial.

The incident was recently revisited in the hit ESPN docuseries, The Last Dance where Rodman's Bulls teammate Michael Jordanas well as their then-coach Phil Jackson each analyzed what really happened that night. While not a biopic, the movie will seek to dive deeper into the story from a unique perspective. Jordan VanDina wrote the screenplay which subsequently set off a bidding war in which Lionsgate emerged victorious. “This movie takes you on an unforgettable ride with the myth, the legend, and also the man that Dennis is, behind everything you think you know,” said Nathan Kahanepresident of Lionsgate’s Motion Picture Group when the movie was announced last year. He further added: “We could not be more thrilled to be working with Phil, Chris, Aditya, Ari, Will, and Jordan, and above all, Dennis, whose amazing career and life will make for an off-the-wall hilarious yet completely human and emotional movie. You think you know anything about ’The Worm’? Just you wait!”

RELATED: Richard Gere to Star in English-Language Remake of ‘Longing'

While Majors has not been confirmed for the role, Deadline reveals that negotiations are headed in the right direction. Considering his incredible track record, Majors seems to be an ideal candidate for the role. He is set to reprise his Loki role Kang the Conqueror in the upcoming Marvel movies, Ant-Man and the Wasp: Quantumania and Avengers: The Kang Dynastythe latter of which is currently in development. He will play U.S. Navy fighter pilot, Jesse Brown in Devotion set for release this Thanksgiving. Majors will also star opposite Michael B. Jordan in Creed III.

48 Hours in Vegas is produced by Phil Lord, Chris Millerand Aditya Sood. Executive producers include Ari Lubet, Will Allegraand Rodman. Production is yet to begin. As always stay tuned to Collider for updates on the project. Check out our interview with Majors from the 2022 Toronto International Film Festival down below.

Cristiano Ronaldo to Saudi Arabia? ‘I would love for him to come’ – Odion Ighalo