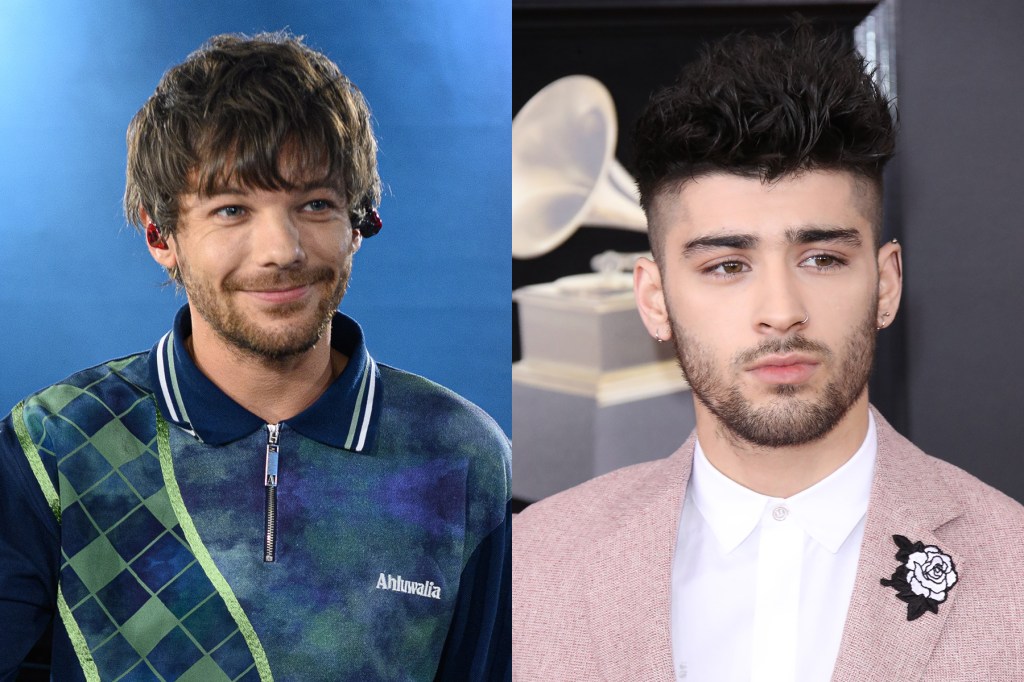 When Zayn Malik posted a cover of One Direction’s “Night Changes,” stan Twitter went crazy. And for Louis Tomlinson, it felt pretty good to see his former bandmate perform the song, too. On Wednesday, Tomlinson appeared on The Zack Sang Show and touched on his relationship with Malik and how it felt to see him sing a beloved 1D song after so many years.

“Are we friends? You’d have to ask him,” Tomlinson said. “I believe I said when you asked me a similar question before, I said… ‘I don’t think I’m mature enough to get over what’s frustrating me in that relationship.’ I don’t know if I’m mature enough now, but I’m definitely closer to being over all that.”

Tomlinson said he’s thought of Malik over the years and has unsuccessfully “tried to get in touch” with him over the years. Still, he wishes his former bandmate “well.” He also spoke about liking Malik’s recent One Direction covers on Instagram.

“He’s a different caliber in terms of singer, Zayn, definitely. I will say that,” he said. “I wasn’t just liking it for the sake of liking it. It was a nice feeling ’cause, you know, in the past he’s said what he’s said about the band. And I understand some of what he was saying.”