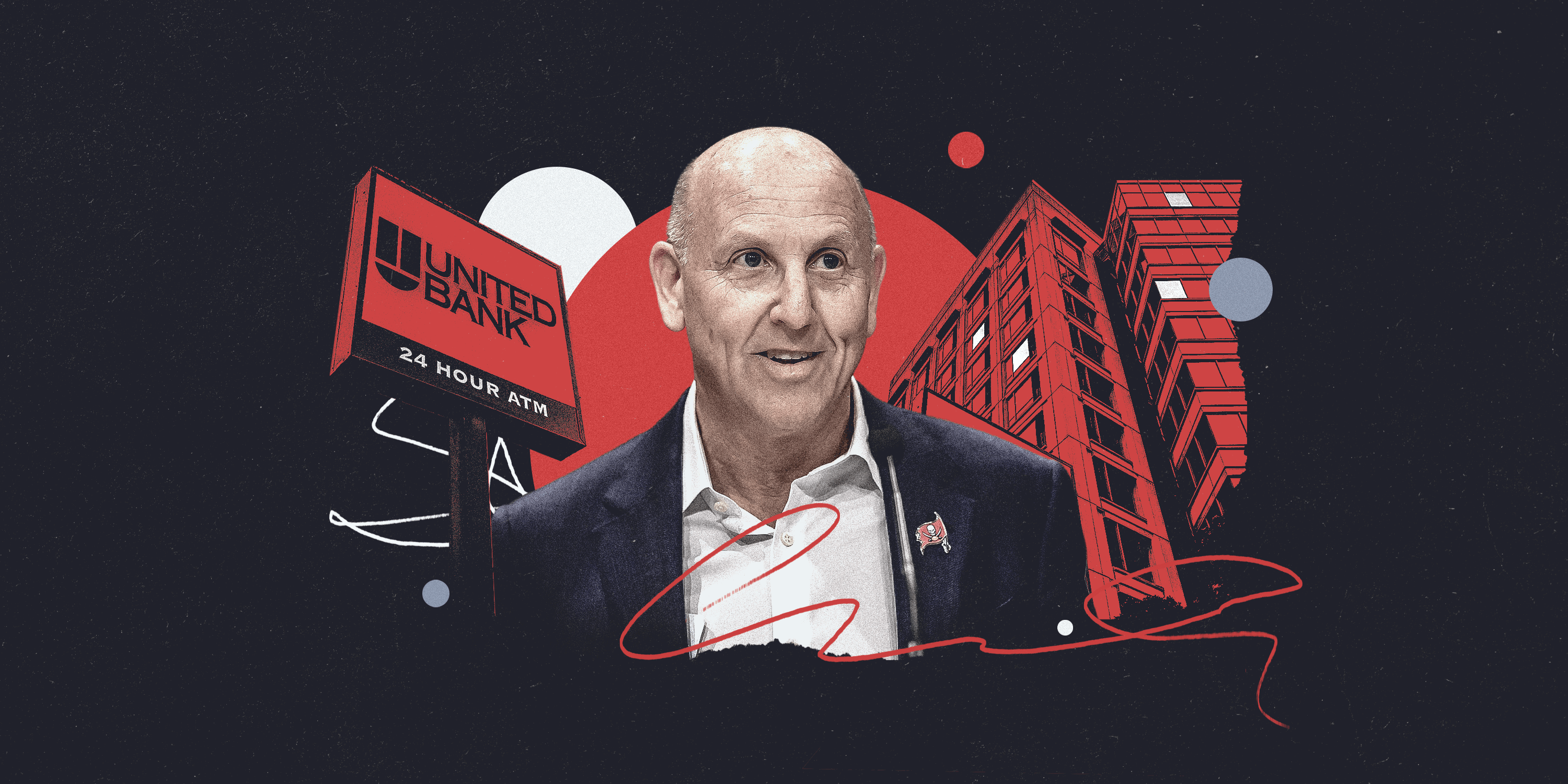 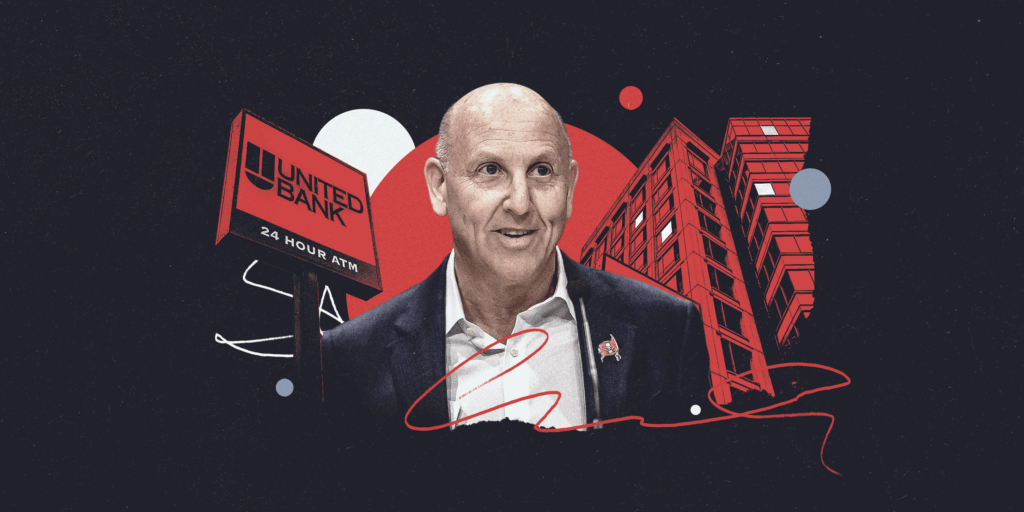 Outside the office block in Washington DC that Joel Glazer uses as a command centre for Manchester United, 3,500 miles from Old Trafford, is a sign that those who oppose the club’s owners will see as strikingly apt.

By quirk of circumstance, a namesake cash machine, open all day long, is located at the foot of the building. Standing on the pavement next to it, there is a line of sight up to the windows of the 10th floor, where Joel does his work when he’s in town.

The accusation that the Glazer family treat United as their personal cash machine is well-established by those who protest against the club’s ownership. Gary Neville makes the comparison in his book The People’s Game: A View From A Front Seat in Football. “Essentially, it’s seemingly all about taking money out,” he writes.

The numbers give cause for that opinion. Since assuming control of the club in 2005, the Glazers have received approximately £457million ($486m) in soft loans, share sales and dividends. That last element is the most contentious — United are the only Premier League team to pay out to shareholders. The stock rewards kept flowing during the pandemic and continue despite United reporting record losses for 2021-22 of £115.5m.

In annual accounts released last week, it was revealed that £33.6m was paid in dividends to shareholders, predominantly the six Glazer siblings, at the same time as United drew down on a credit facility by £40m.