My Cleats, My Cause: Rams share more about charities they honored 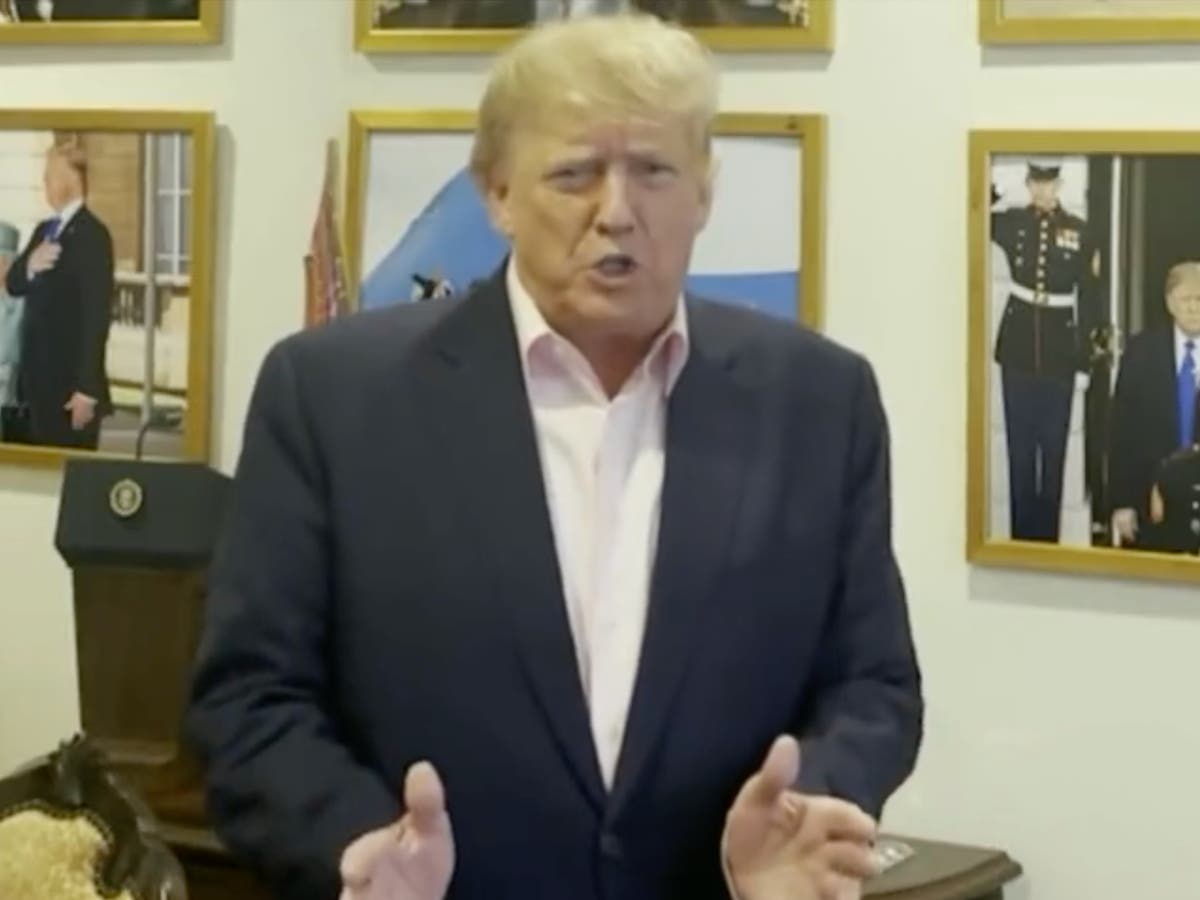 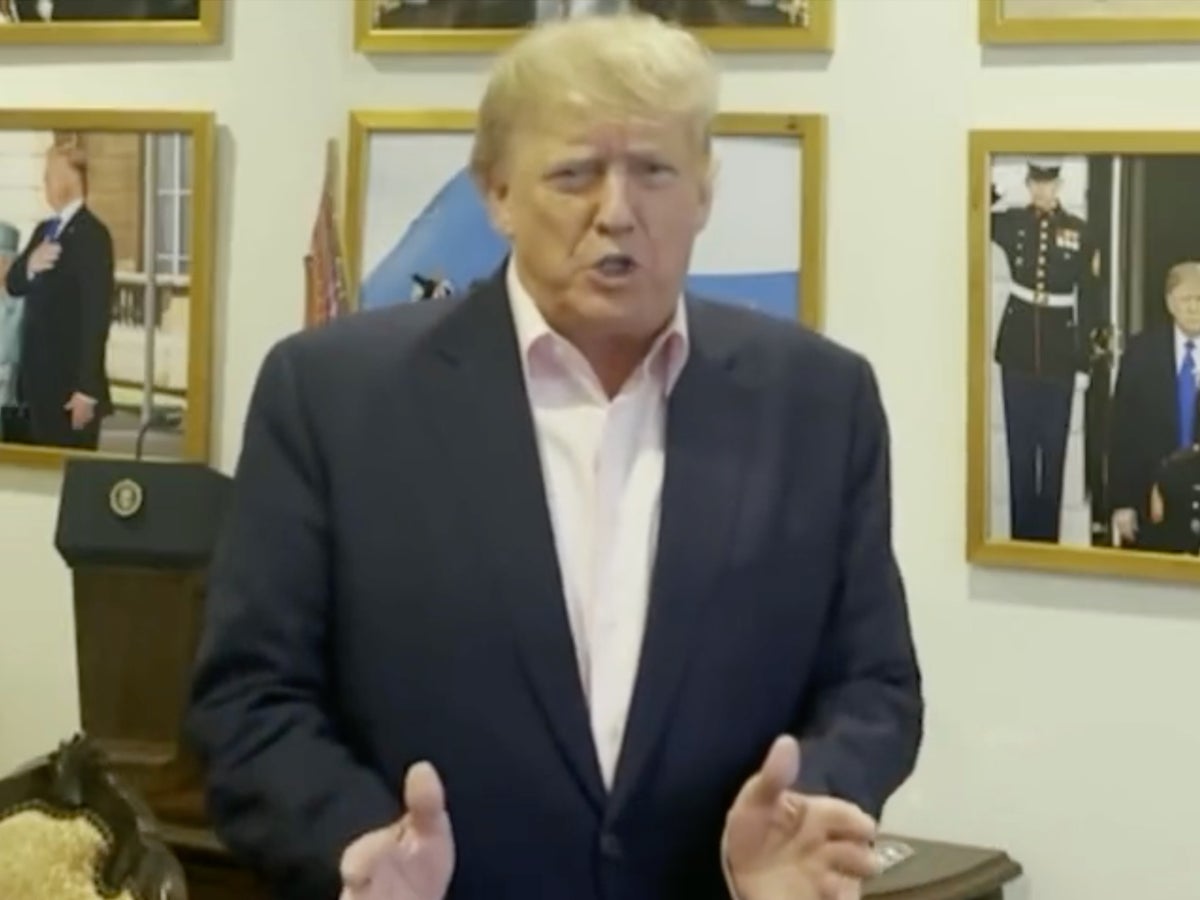 Donald Trump turned to social media to plead for donations to his political campaign as parts of Florida began rescue and recovery efforts following Hurricane Ian.

Speaking in a video on Wednesday from his Mar-a-Lago estate in Palm Beach, southern Florida, the former president pleaded for donations to his Save America PAC ahead of a fundraising deadline.

“We have a major fundraising deadline coming up and there’s never been a time like this,” said Mr Trump, who claimed America had “never been so disrespected” by the world.

While he was speaking, residents of southern Florida were encountering unbelievable damage and unconfirmed death tolls after Ian came ashore on Wednesday as a near-Category 5 hurricane, with wind speeds of 155mph.

Mr Trump was widely condemned on social media for the appeal from Mar-a-Lago, which did not reportedly sustain any damage from Hurricane Ian.

“Hello. There’s a hurricane destroying your state. Perhaps, you could not beg for donations right now. What a classless, clueless, distasteful, self centered, tone deaf, absolute jerk!,” tweeted one Twitter user.

“The folks on my livestream yesterday raised more money for hurricane victims than this guy ever has. Half his state is under water and he’s begging for you to cover his legal fees,” another added.

A third person wrote: “Right across the state, people are losing their homes, businesses, and possibly their lives — and this pathetic con man is out here panhandling.”

Cities including Fort Myers, about 112 miles west of Palm Beach, remain inundated in several feet of floodwater following a storm surge and a curfew is currently place to help emergency responders with the rescue effort.

Lee County’s sheriff meanwhile told new outlets that “thousands” of people were possibly missing and while unconfirmed, “hundreds” could be dead, with the recovery operation ongoing across southwest Florida.

Reports of flash flooding in Orlando on Thursday came as Ian headed towards the Atlantic and South Carolina, while the National Hurricane Center has warned of a 6ft high storm surge from Daytona Beach, Florida, to north of Charleston, South Carolina, the Associated Press reported.

US President Joe Biden has announced a major disaster declaration for the affected areas and Florida governor Ron DeSantis has warned of further damage from the “500 year flood event” as Ian passed through central and eastern Florida on Thursday with warnings of life threatening flooding and strong winds.

Facing multiple criminal investigations and lawsuits, Mr Trump was found to have raised as little as $40 in August while his personal wealth was last week estimated at $3.2bn – placing him once more on the Forbes top 400 rich list.

He said earlier this month that he was “financially” supporting some of those accused of rioting on the Capitol 6 January.

Are You Ready for National Write a Business Plan Month? Get Resources Here