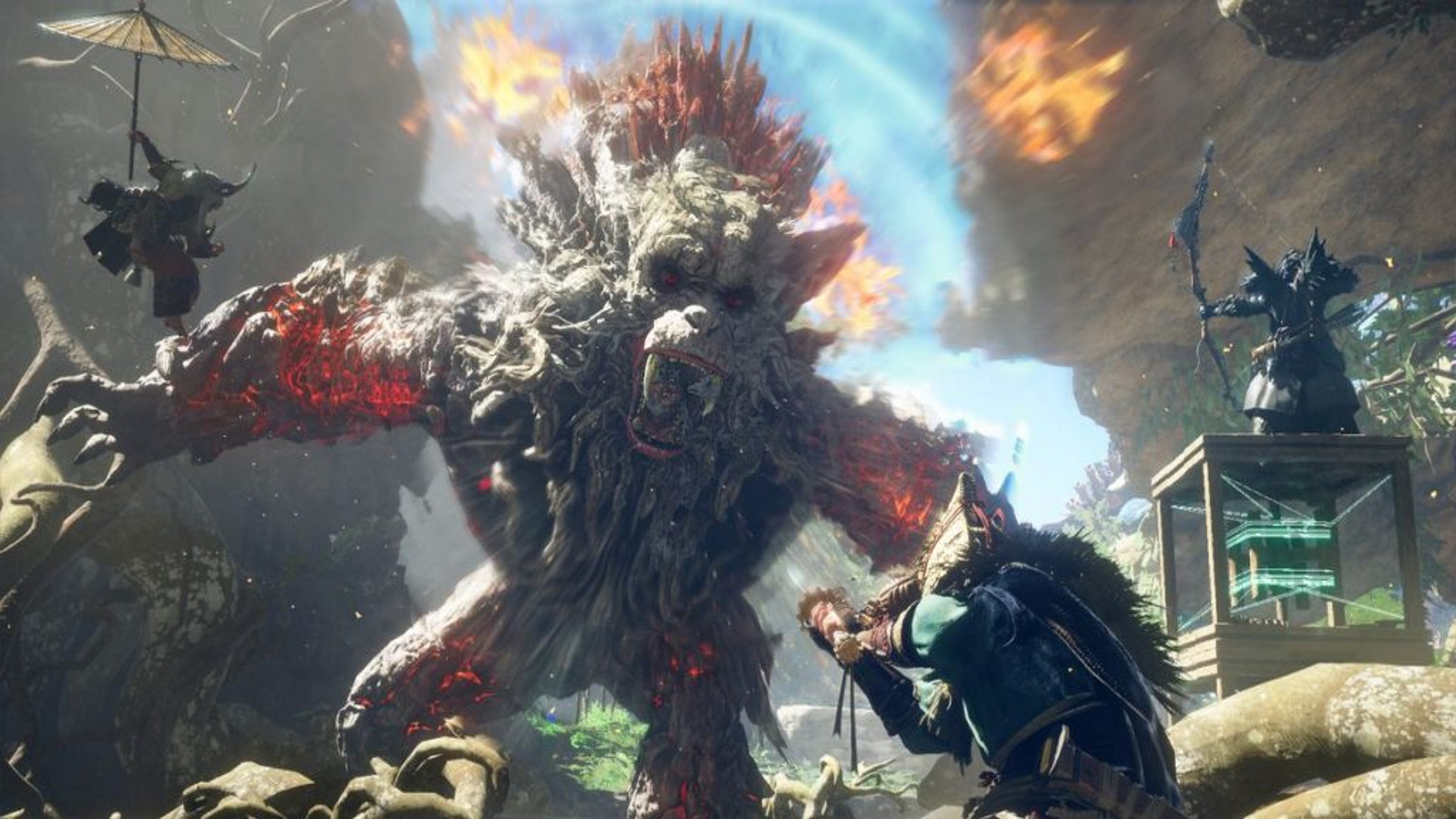 The first Wild Hearts trailer is out now from EA and Koei Tecmo, giving us a glimpse at the action-RPG and some of the beautiful, deadly, and awe-inspiring monsters – called Kemono in Wild Hearts speak – you can expect to face off against

Wild Hearts tasks you with taming these majestic, murderous creatures, though whether the end goal is actually taming them in Monster Hunter style, with traps and the like, or taming them by forcefully ending their lives is yet to be seen. The trailer’s narrator says the world has slid into ruin on account of these monsters, and frankly, we’re not surprised. Some are the size of small mountains, others look like root-covered boars and stalk the otherwise harmless flower fields of Azuma, which is sure to ruin your nice little picnic outing. 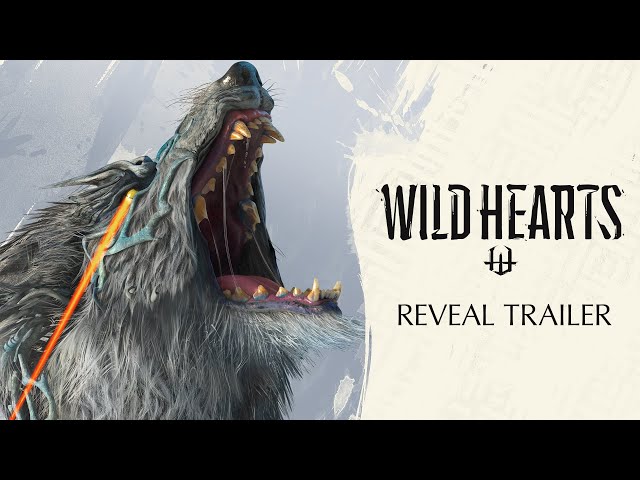 Wild Hearts undoubtedly takes inspiration from Capcom’s Monster Hunter, even down to the weapons, which include a katana, or longsword, and a bow, among others. Koei Tecmo seems to be doubling down on combat, though. Some of these weapons come with interesting twists, such as the katana with segmented blade pieces, or the bow that glows with mysterious power.

The narrator also says you have an inventive spirit and, over time, you create new combat aids – things such as wooden bombs, towers infused with electricity, and elaborate traps to corner your foes. Will you learn this by fighting or from actually harvesting Kemono parts to create these? The trailer wasn’t interested in showing these particular details.

Wild Hearts is set to release Feb. 17, 2023, for consoles and PC. Meanwhile, if you’re after some more challenges to tide you over until then, check out our picks for the best action games on PC and the best open-world games with gorgeous, compelling worlds you can get lost in.