As Predicted, Google Is Shutting Stadia Down After Only a Few Years — GeekTyrant 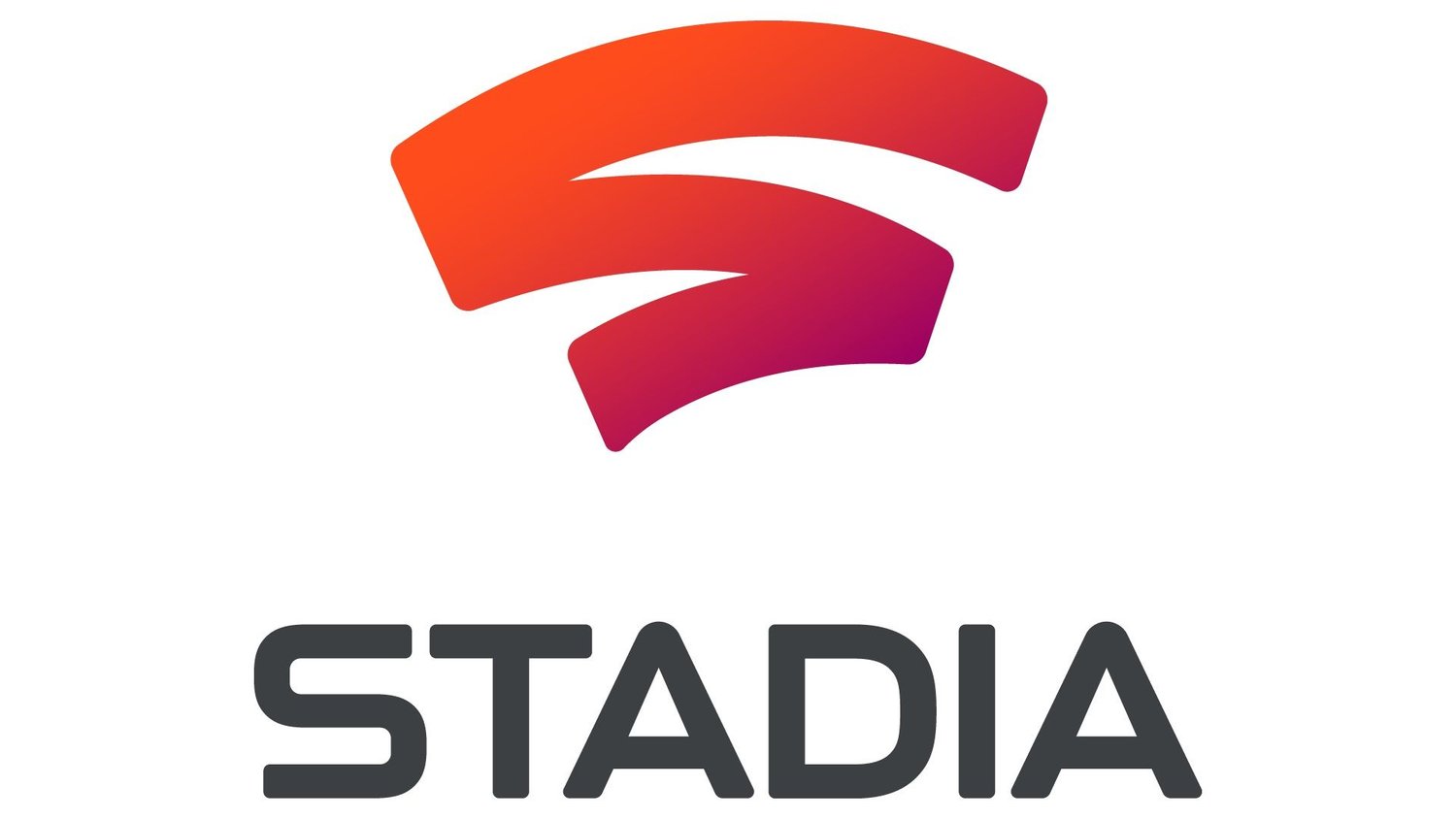 Dear Google, can you please stop ending products that are any good? Can you please run something for more than a few years before giving it the ax or otherwise ruining it? In case you haven’t heard, Google recently announced that it is shutting down Stadia. Stadia was announced back in 2019 as the first major game streaming service.

You wouldn’t have to download the games you wanted to play. You wouldn’t have to spend thousands of dollars on a gaming PC rig. You could just play your games on your phone or low-end laptop. Stadia was a service that I genuinely enjoyed, and it has so much potential that Google squandered at every turn because the higher ups have no patience and no vision.

I remember playing Cyberpunk 2077 and while I didn’t play it for an extended period of time, during my time in Night City, I never had a game breaking bug nor random cars falling from the sky or anything remotely close to it. And that was at launch! Stadia offered a lot of promise, and I am very sad to hear it is closing because it was a great product, and I am furious because it proves once again that Google is awful for consumers.

In the blog post where Phil Harrison talks about the shutdown of Stadia, he throws the blame on the fact that Stadia “hasn’t gained the traction with users that we expected.” This is a weak excuse when Google did everything it could to make sure that Stadia was a flop. I have praised Stadia in the past because of the potential it had, but I was aware of the warning signs. It started up and acquired game developing studios only to disband them within a very brief amount of time. They hired on three key names to help run the project and then ousted two of them. Stadia launched without key features it promised. It had a paltry library at launch. The business model of paying for a subscription and the full price of games (unless it was part of the Pro Library) was not attractive to customers (although it isn’t a terrible business model in my opinion). Google has a very strong track record of creating a service and then shutting it down after a couple of years (which it once again proves with Stadia). So please, Harrison, don’t blame consumers when really the problem is with the company.

Now, there is more important information to note. First, Harrison has stated that players will have access to their games library through January 18, 2023 so you can finish any play throughs. Second, customers will be refunded for all hardware purchases through the Google Store as well as all games and add-on content purchases through the Stadia store. It is expected that the majority of refunds will be completed by mid-January 2023. The final piece of very important Stadia news to note is that while Google is shutting Stadia down as we know it, the technology will be used for other Google products and they’ll be looking to sell it to others in the industry.

Since Stadia launched, I’ve been convinced that video gaming is headed more and more to the cloud and this is another step towards that. We’ve seen Amazon launch their own cloud-based gaming service, Amazon Luna. Microsoft has introduced cloud gaming for Xbox (although I understand it’s not the best yet). Many high-end games are launching on Nintendo Switch via cloud versions. We may not be able to use Stadia after January 18, 2023. However, we will probably continue to use Stadia in other ways and through other companies for many years to come. What do you think about Google shutting down Stadia?