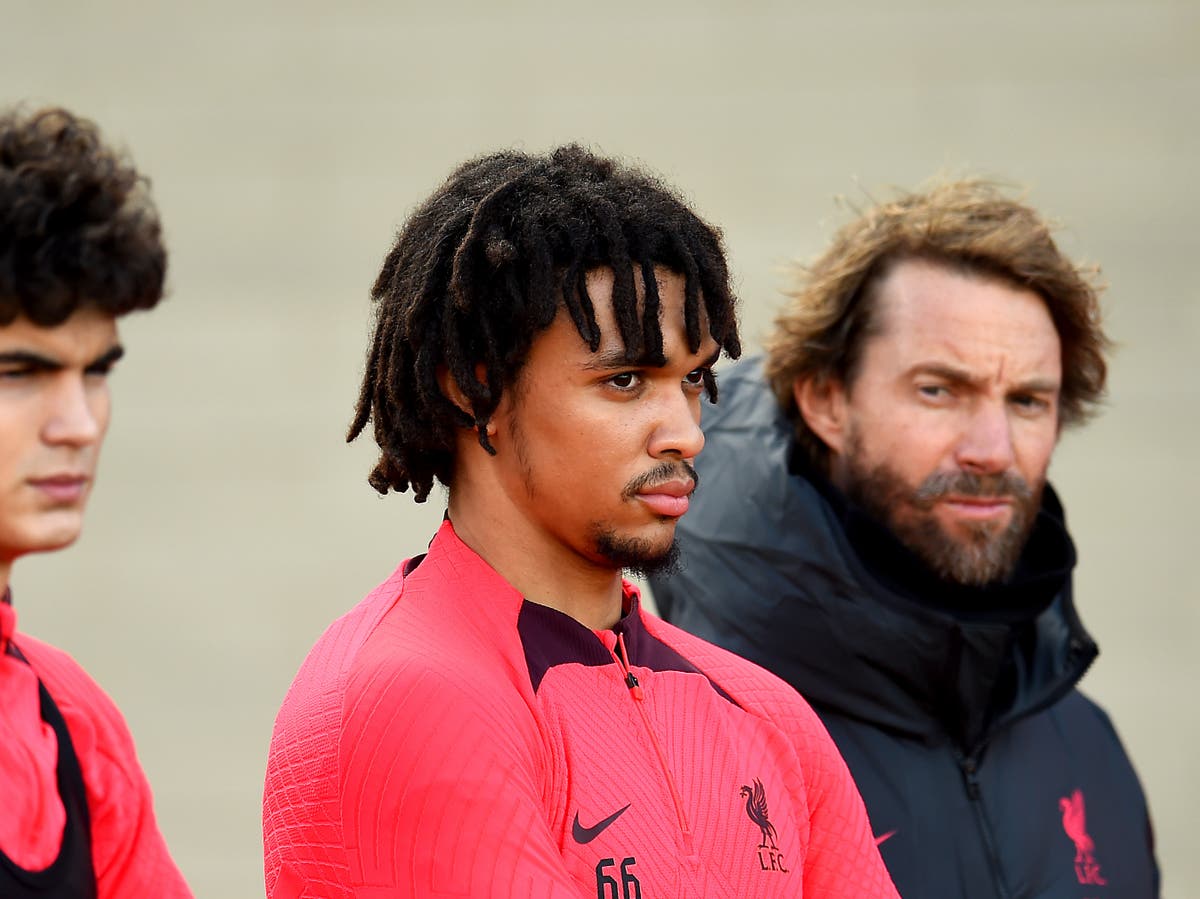 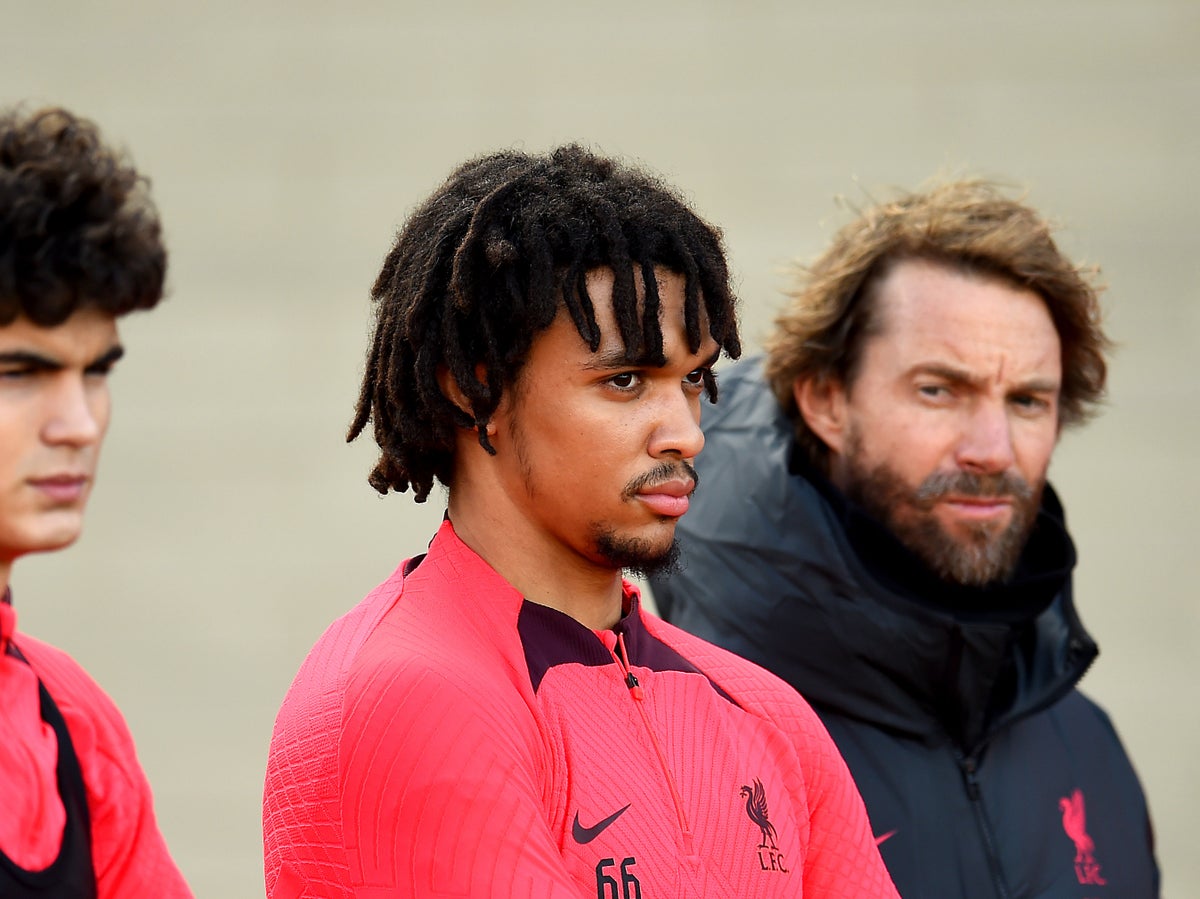 Jurgen Klopp launched a staunch defence of Trent Alexander-Arnold by saying it would be an easy decision for him to pick the right-back for England and claiming he would sign him for any team in the world because he is exceptional.

The Liverpool defender did not even make the bench for England’s draw against Germany on Monday as he was demoted to fourth-choice right-back by Gareth Southgate, who then said Newcastle’s Kieran Trippier had a better “all-round” game.

But Klopp insisted Alexander-Arnold is a fine defender whose attacking output is so “extreme” it would benefit any side across the planet.

And he suggested Southgate pick both Alexander-Arnold, as a wing-back, and Reece James, as the right-sided centre-back in a trio, to get both into the team.

Klopp said: “There are stories out there all the time that talk about him and say he’s not a good defender, but that’s not true.

“He is a good defender, he doesn’t always defend good, that is true as well, but that is what we’re working on, he is a young player, he is 23.

“There is space for improvement, definitely, but we only discuss it on the level we discuss it because his offensive impact is so extreme for us, it could be for each team in the world.

“My point of view, it’s an easy pick. Whichever team I would coach in the moment, I would sign him because he is exceptional. Is he always exceptional? No.

“I would obviously decide differently but I am not in charge of this team. The rest now is that it is Gareth’s job to find a team, and England is obviously blessed with a lot of really talented players in a similar position and it’s difficult to line them all up together.

“In this case, it could work, Reece James can play in a three in the back and that would be interesting to see how they could interchange positions. The only thing I can really say is that I see it differently, but that does not mean it is right or wrong.”

Klopp said Alexander-Arnold was not in a “party mood” when he returned from international duty, adding: “For Trent, he came back and accepts the decision of the manager because he understands football pretty well, he’s an extremely smart boy. As a player you can never do more than offer what you can offer.

“In football, there is one guy who decides if that is good enough or not and that’s the manager. Here, more often than not it’s the case he is picked and for England, obviously, not.”