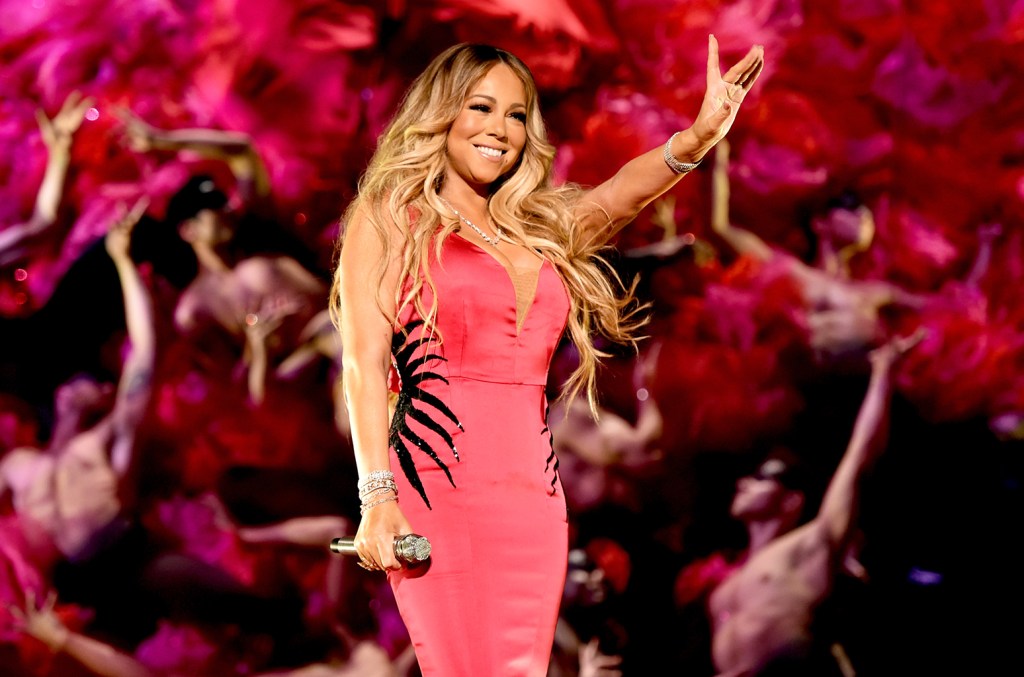 When it came time to choose a song for his new movie BrosBilly Eichner knew he had a singular artist in mind: Mariah Carey.

“It had to be Mariah,” he told AND! news of the soundtrack for the gay rom-com’s pivotal club scene. “It was the only one. Mariah rules. I love her so much.”

“We don’t get a lot of comedies in movie theaters anymore, not adult, R-rated comedies,” added Eichner, who serves as the movie’s writer, executive producer and star. “And it’s so much fun to go a movie theater and laugh with hundreds of other people and escape our bleak, cynical world and escape social media and just laugh with each other about our lives, but also feel good.”

And while fans will have to wait until the Bros premiere to find out which Mariah song Eichner chose, the Elusive Chanteuse has been celebrating the 25th anniversary of her landmark 1997 Butterfly in recent weeks, complete with a deluxe re-release of the LP, a documentary on the making of the “Honey” music video, a Butterfly-themed merch collection and more.

Plus, she also hit the stage last weekend for the Global Citizen Festival in New York City’s Central Park along with fellow headliners Metallica, Jonas Brothers and Charlie Puth. The 10th iteration of the socially conscious fest resulted in a reported $2.4 billion in pledges.