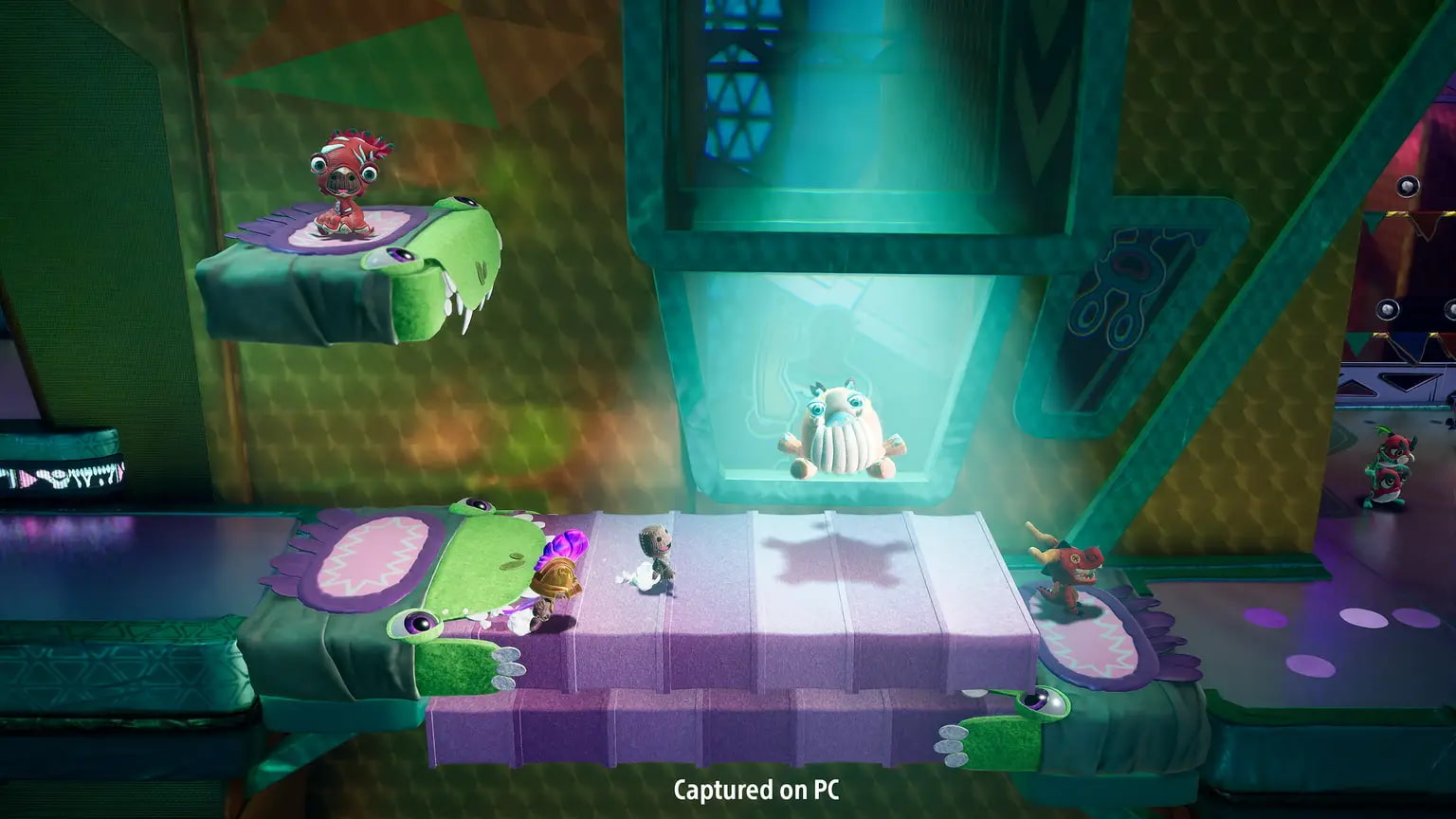 Sackboy: A Big Adventure has joined the rapidly expanding list of PlayStation games that Sony is bringing to PC. (which is also available on PS4) will pop up on Steam and the Epic Games Store on October 27th.

Sony says the PC version will support 4K resolution, have a targeted framerate of 120 FPS and offer variable refresh rates. You'll be able to explore Craftworld in an ultra-wide format as there's support for a range of screen ratios, including 21:9. Those with recent NVIDIA GeForce RTX GPUs should get a performance boost as well via DLSS2. There's also haptic feedback and dynamic trigger support if you use a DualSense controller. Alternatively, you can play with a mouse and keyboard.

It's shaping up to be a busy fall for PlayStation on the PC gaming front. The Uncharted: Legacy of Thieves collection will hit Steam and the Epic Games Store . Spider-Man: Miles Morales is also slated to land on PC .