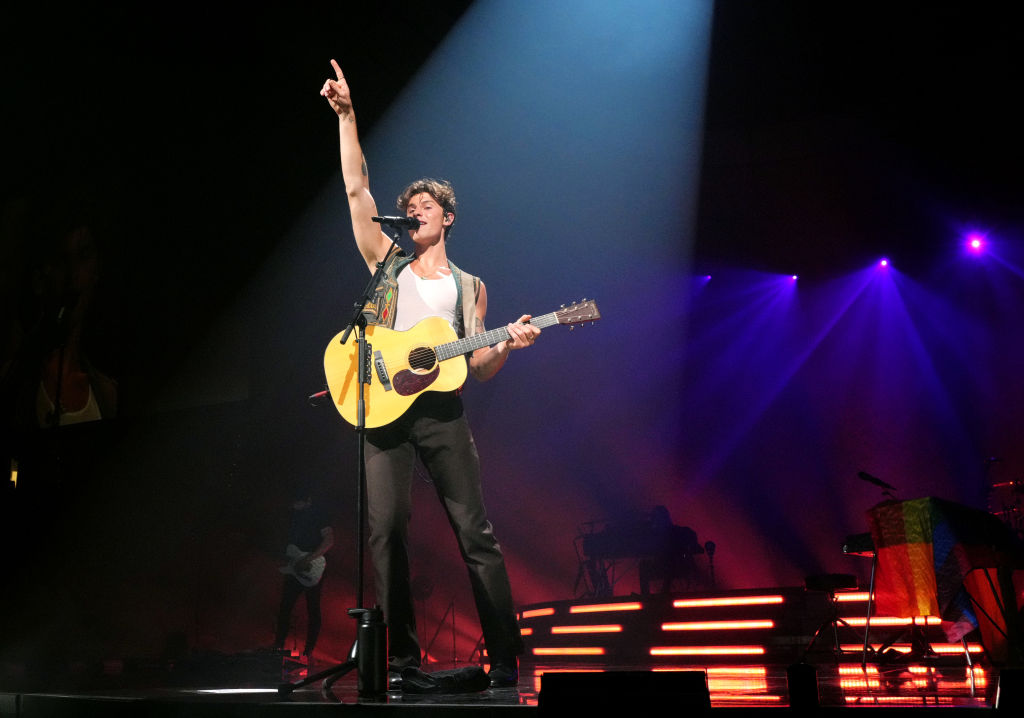 As promisedShawn Mendes has shared his new song “Heartbeat,” the first single off the soundtrack for his upcoming family film Lyle, Lyle, Crocodile. Both the movie and the soundtrack arrive Oct. 7.

Mendes voices the titular reptile in the movie, which also stars Javier Bardem, Constance Wu, Brett Gelman and Scoot McNairy and is adapted from the popular children’s book series.

“The hardest part though is that when you are singing for a film instead of your own album, you really have to ace the nuances of the emotion behind every lyric and every note and match it to how the character will be portraying it on screen,” Mendes previously said of the role. “That was a learning experience.”

Lyle, Lyle, Crocodile is the first time Mendes has been part of a feature film cast, but the musical aspect encouraged him to expand his career outside of writing and recording albums. The film’s soundtrack features a handful of new Mendes recordings, including “Top of the World,” “Carried Away,” “Take a Look at Us Now” (with Bardem) and “Rip Up the Recipe” (with Wu).