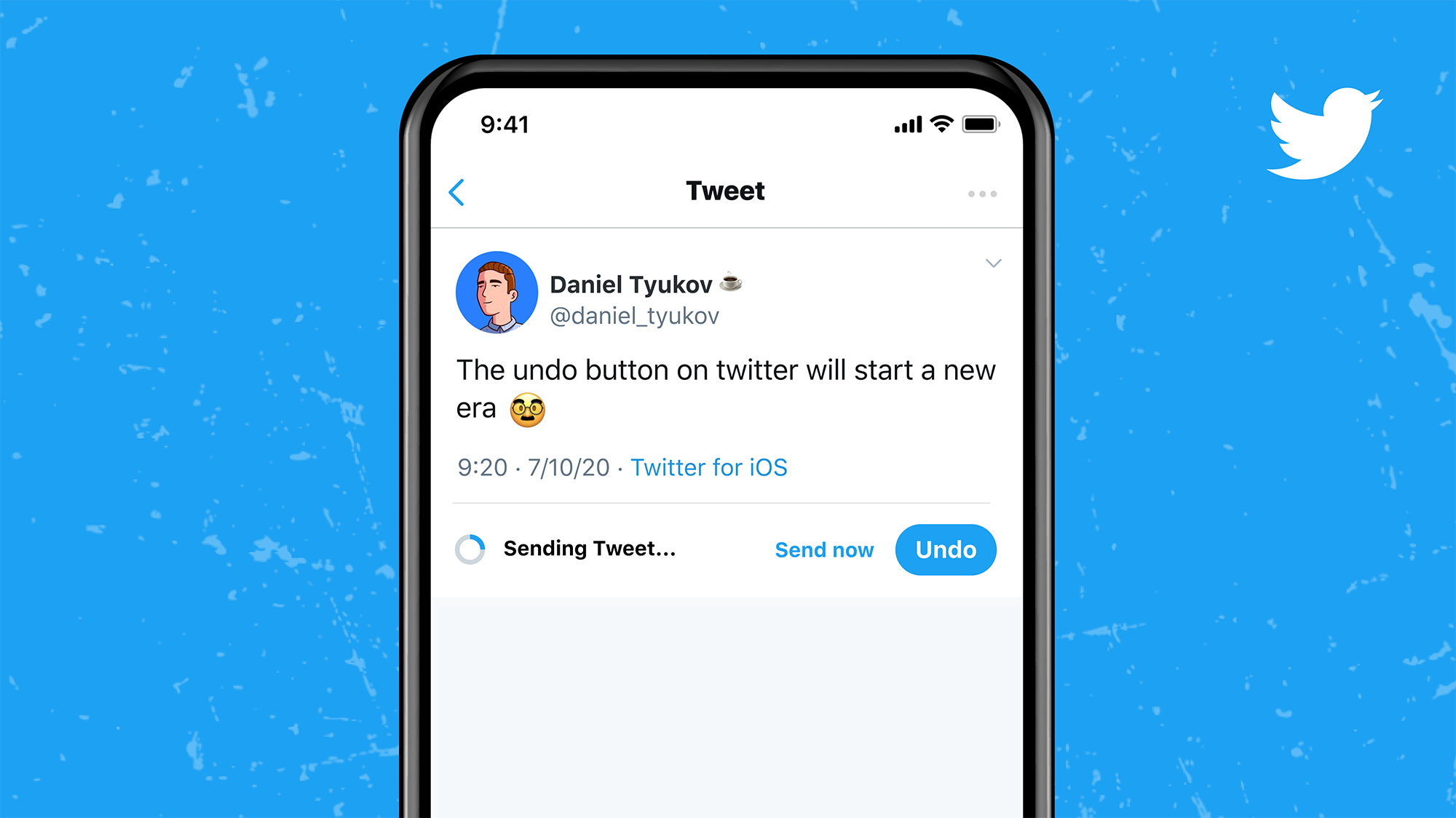 Coming soon to a timeline near you

For years, pretty much everyone who's used Twitter has been asking for an edit button, so we could correct embarrassing typos and backtrack on accidentally tagging the wrong people, all without deleting a tweet and starting fresh. Earlier this year, though, that pipe dream finally started to feel possible, as Twitter acknowledged it was developing an edit feature. We're still not sure when you'll have the chance to use it yourself, but the official Twitter Blue account just put out a tweet that shows editing in action.

That “Last edited” note there leaves no question that this message has been successfully edited after being publicly posted. We'd sure like to hope this means that editing will be ready for public use (even if as part of a broader testing phase) soon, but so far we don’t know anything specific about a release timeline. As you'll note, this tweet comes from Twitter Blue, reminding us that editing tweets will only be available to paying customers once it rolls out.

App analyst Jane Manchun Wong already shared a preview of how edited tweets might look a while back, and what we finally got this week isn't far off. Even with the feature nearly within reach, we've still got plenty of questions about the potential fallout. Being able to edit tweets could open a whole new can of worms associated with the integrity of statements people make on the platform. Thankfully, Twitter seems to be giving us a window into edit history, and clicking on the link in the tweet above reveals the tweet's original text.