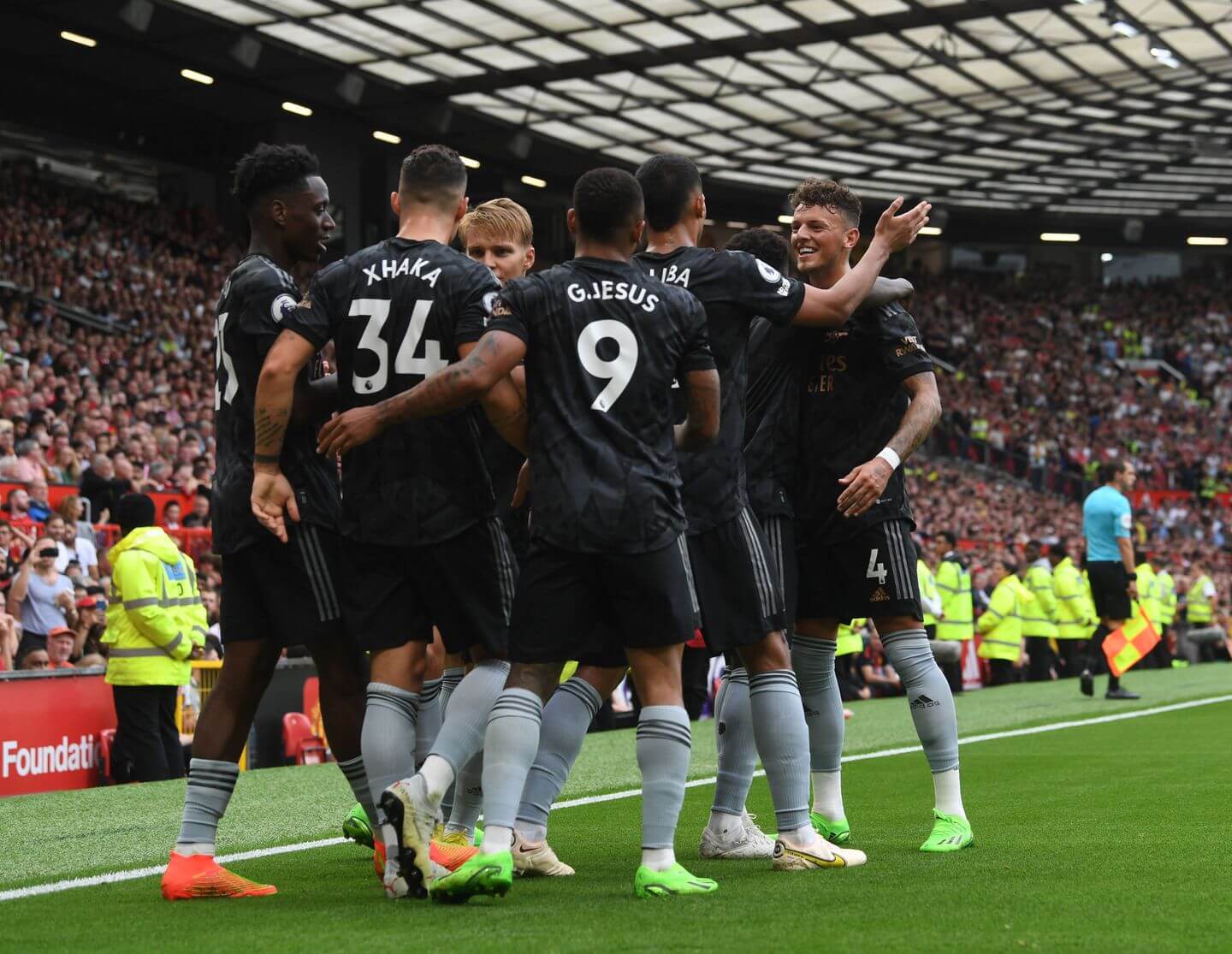 Earlier this week, Tottenham Hotspur manager Antonio Conte said he is enjoying working with the north London side amid talk over his current contract situation.

The 53-year-old’s deal expires with Spurs at the end of the season, but there is also an option to extend for a further year.

In his press conference ahead of the north London derby, Conte rubbished suggestions over a possible return to one of his former clubs Juventus.

Conte was also asked if he was considering signing a new contract with the English team, and claimed he needs time in order to help Spurs compete with some of the big clubs in the Premier League. The Italian also suggested he was happy in his role and has a good relationship with chairman Daniel Levy and director of football Fabio Paratici.

He said: “It will be very important to continue to work in the right way. I know, personally, that we need to have time and patience to try to build a path to become seriously competitive with City, Liverpool, Chelsea, also United I think and Arsenal.

“I’m enjoying working with this club. It’s important to have good relationships with the owner, with Fabio, to stay in the same line with the same ambition. Maybe in other clubs you have the possibility to have a path that isn’t so long.”

Pressed on the matter of a one-year option in his current deal, he added: “As we said before, there is not a contract, an option. If the club and the manager want to work together, they continue to do so. If they don’t, they finish. This is not important. The most important thing for me, I’m really enjoying working here with these players. The relationship with Daniel and Fabio is good. I’m OK and I think the club is happy about this situation.

“Now the most important thing is Tottenham’s present and future, to get the best possible results.”