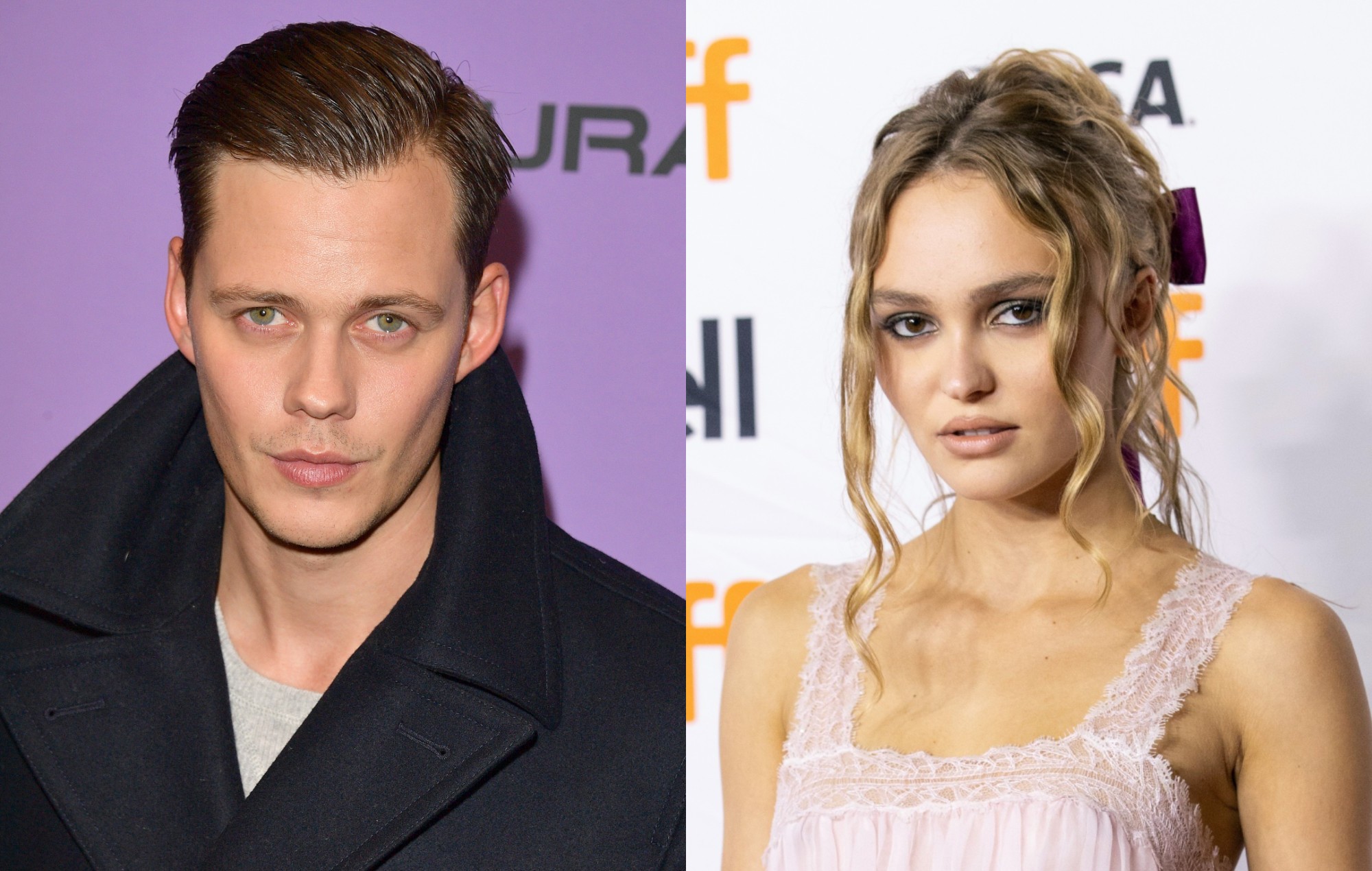 Bill Skarsgård and Lily-Rose Depp are set to star in a reimagining of Nosferatu from director Robert Eggers.

Eggers – known for films The Witch, The Lighthouse and The Northman – will write and direct the upcoming project. Jeff Robinov, John Graham, Eggers, Chris Columbus and Eleanor Columbus will serve as producers.

A description for the film reads: “In the new reimagining, Nosferatu is a gothic tale of obsession between a haunted young woman in 19th century Germany and the ancient Transylvanian vampire who stalks her, bringing untold horror with him.”

As reported in March this year, Harry Styles dropped out of the remake over scheduling concerns. It was believed, however, that he wasn’t set to play the title character.

Anya Taylor-Joy, who has collaborated with Eggers on The Northman and The Witchwas previously attached to the Nosferatu remake. According to Deadlineit’s said the actor had to drop out due to her busy schedule, which includes Mad Max: Fury Road prequel Angry and the animated Super Mario film.

Skarsgård is best known for playing Pennywise in horror films It and It Chapter Twoboth based on the Stephen King novel. He’s also set to star in a remake of The Crow alongside FKA Twigs.

Depp is set to star alongside The Weeknd in upcoming HBO series The Idolcreated by the singer, Reza Fahim and Euphoria creator Sam Levinson. The show is set to be released later this year.