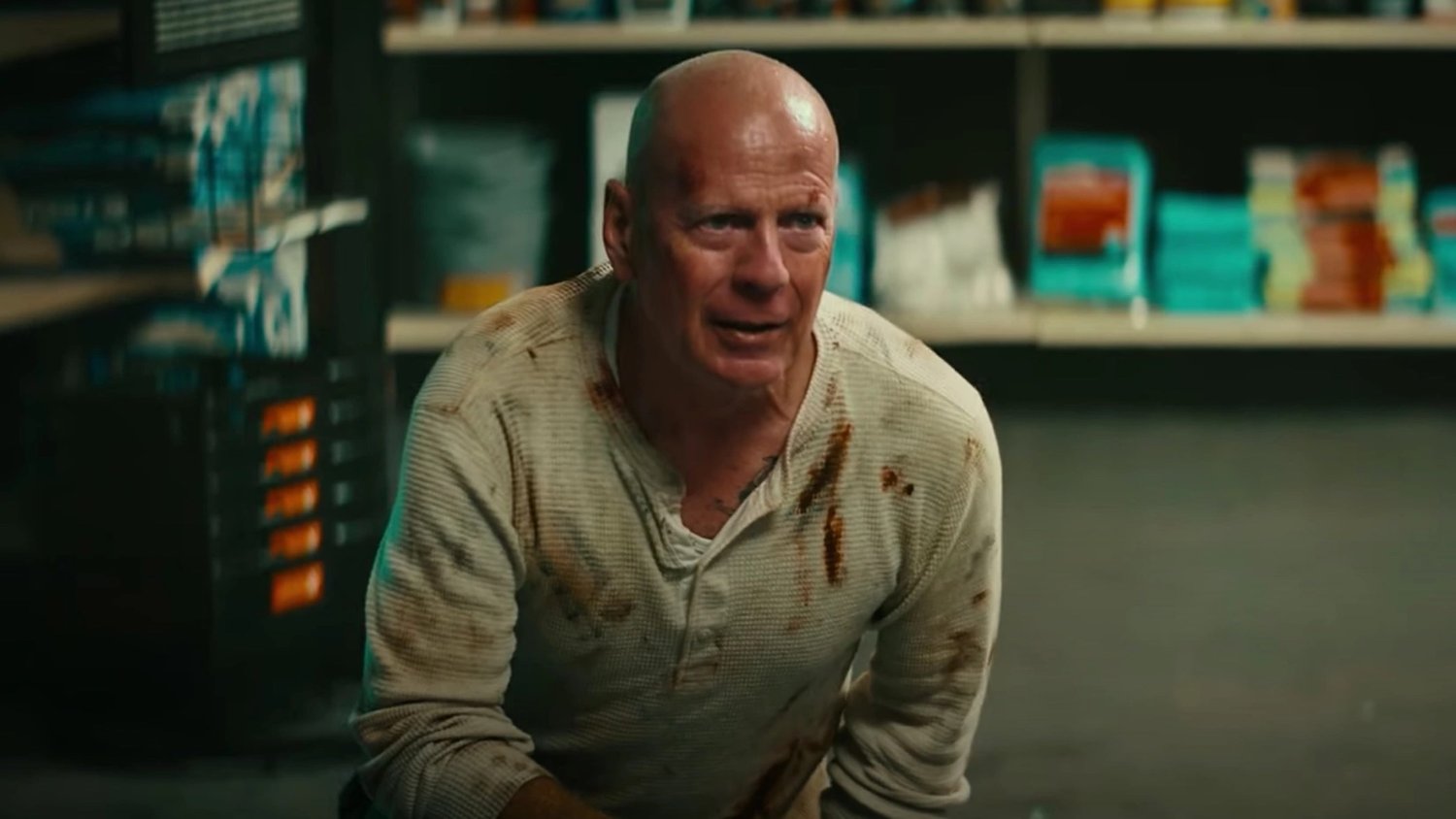 We certainly live in s strange and exciting technological age when it comes to filmmaking. Bruce Willis may have retired from acting, but it looks like we won’t see the last of the actor. Willis has become the first star in Hollywood to sell his rights to allow a “digital twin” of himself to be created for use on screen in TV and film.

That digital twin will be created using deepfake technology. The actor has already played with this whole thing as he appeared in a phone advert without ever being on set. His face was digitally placed over another performer.

Deepcake is the company that Willis sold the rights to, and the actor had this to say in a statement:

“I liked the precision with which my character turned out. It’s a mini-movie in my usual action-comedy genre. For me, it is a great opportunity to go back in time. With the advent of modern technology, even when I was on another continent, I was able to communicate, work and participate in the filming. It’s a very new and interesting experience, and I thank our entire team.”

This whole “digital twin” thing is pretty crazy! It’ll be interesting to see what other actors end up selling their “digital twin” rights. This also means we could start seeing ever more stars from the past brought to life again. We’ve already seen this here and there like in the Star Wars franchise. But selling off the rights to someone's likeness for a “digital twin” to be used whenever someone wants… that’s a new kind of business.