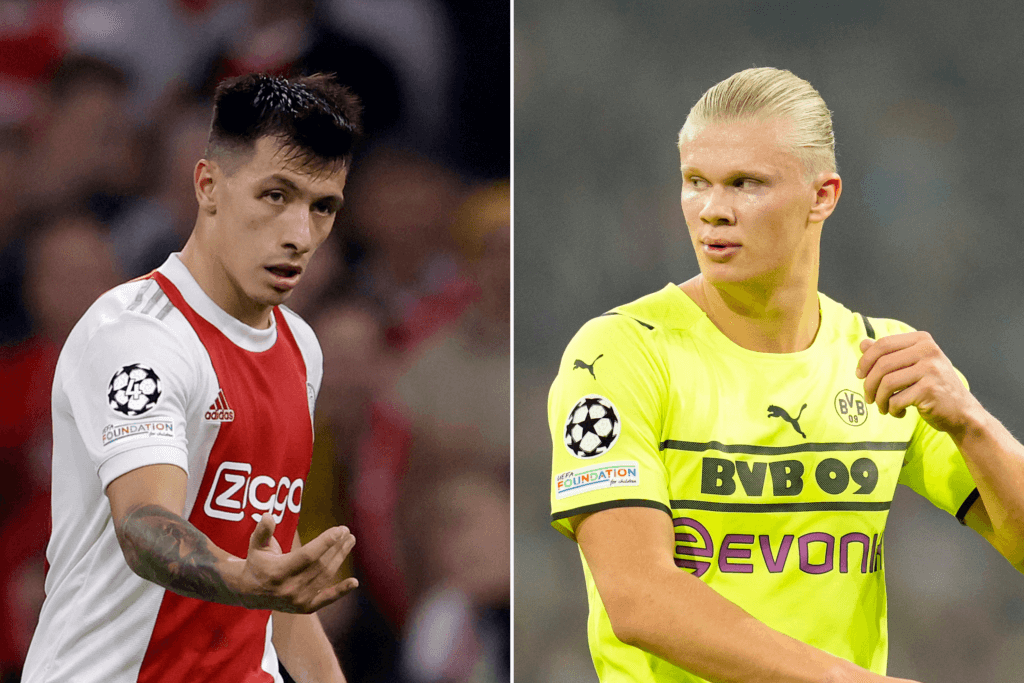 There have been two dominant strands to the anticipation of Lisandro Martinez facing Erling Haaland at the Etihad Stadium in this weekend’s Manchester derby.

First, their opposing heights. United centre-back Martinez, as we have been told ad nauseam, is 5ft 9in (175cm) and City striker Haaland 6ft 4in (195cm). How can a defender keep an attacker shackled when there is such a disparity?

Second, their previous meeting, when Ajax beat visitors Borussia Dortmund 4-0 in the group stage of last season’s Champions League and Martinez got a hug from Erik ten Hag, his head coach then and now, afterwards in celebration of his display. If Martinez has done it once, why not again?

On the initial point, for those keeping score, Martinez actually measured 5ft 10in (177.8cm) at his United medical in July.

There are, of course, several defenders of similar stature who have reached the highest level in the game. Fabio Cannavaro, Franco Baresi (both 176cm) and Carles Puyol (178) to name three. Never before in Martinez’s career has there been a debate about his capabilities in this way.

At Ajax, Ten Hag did consider whether to use Martinez at centre-back but after watching him in action, very quickly resolved that the Argentinian could excel in the position.

Certainly, United supporters are happy to have Martinez at the heart of their defence.