‘Give Space for Stories Often Ignored and Silenced:’ Jazmine Sullivan to Debut ‘Uplifting’ Song for Emmett ‘Till’ Biopic – Rolling Stone 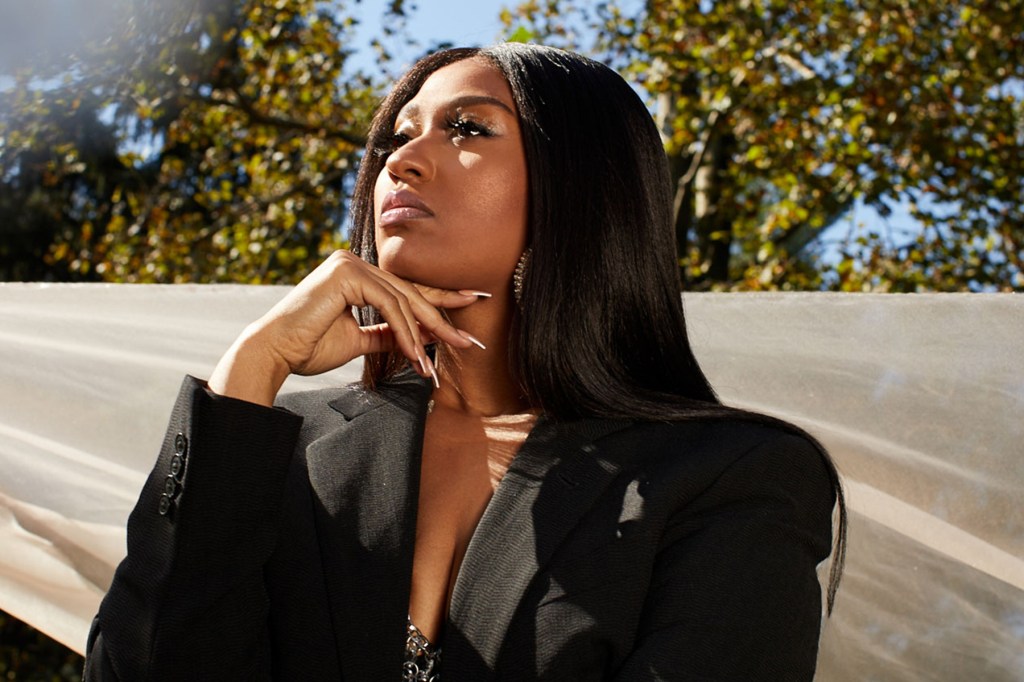 Jazmine Sullivan will be lending her powerful vocals for the upcoming film, Till — Swave Digest can exclusively announce. The soulful, “uplifting” R&B track, titled “Stand Up,” is set to release next Friday, ahead of the film’s premiere on Oct. 14.

“I’m honored to be able to contribute to such a powerful film about such a historic and tragic moment in American history,” Sullivan tells Swave Digest about the track. “I believe that part of my purpose is to give space for stories that are often ignored and silenced; the black experience in particular.”

The film, directed by Chinonye Cukwu, follows Mamie Till Mobley as she fights for justice for her 14-year-old son Emmett Till, who was lynched in Mississippi in 1955 after being accused of offending a white woman in a grocery store. Emmett has become a large symbol in the years-long fight for civil rights.

The track focuses on how Mamie Till “found her voice and purpose in so much turmoil.”

“I think it was important to write the song from the view of what Mamie gained as opposed to what she lost,” says Sullivan. “We all know the anguish of losing someone, not many would understand how it feels to be a black mother in America who loses a child to racism.” 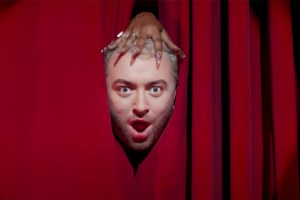 “Instead of letting that tragic moment bury her as well, she blossomed and was able to help so many others. And if she could do it, it should encourage us all to do so,” she adds.

The song, featured on the soundtrack led by Abel Korzeniowski, was written by Sullivan and the “wonder” D’Mile, who also produced the song.

Till makes its world premiere during the opening weekend of the 60th New York Film Festival at Lincoln Center, which starts tomorrow. It hits select theaters on Oct. 14 before a nationwide release beginning on Oct. 28.

“Stand Up” follows Sullivan’s collaboration with Adam Blackstone on “‘Round Midnight.” She also released Mo'Tales edition of her beloved record Heaux Tales earlier this year.